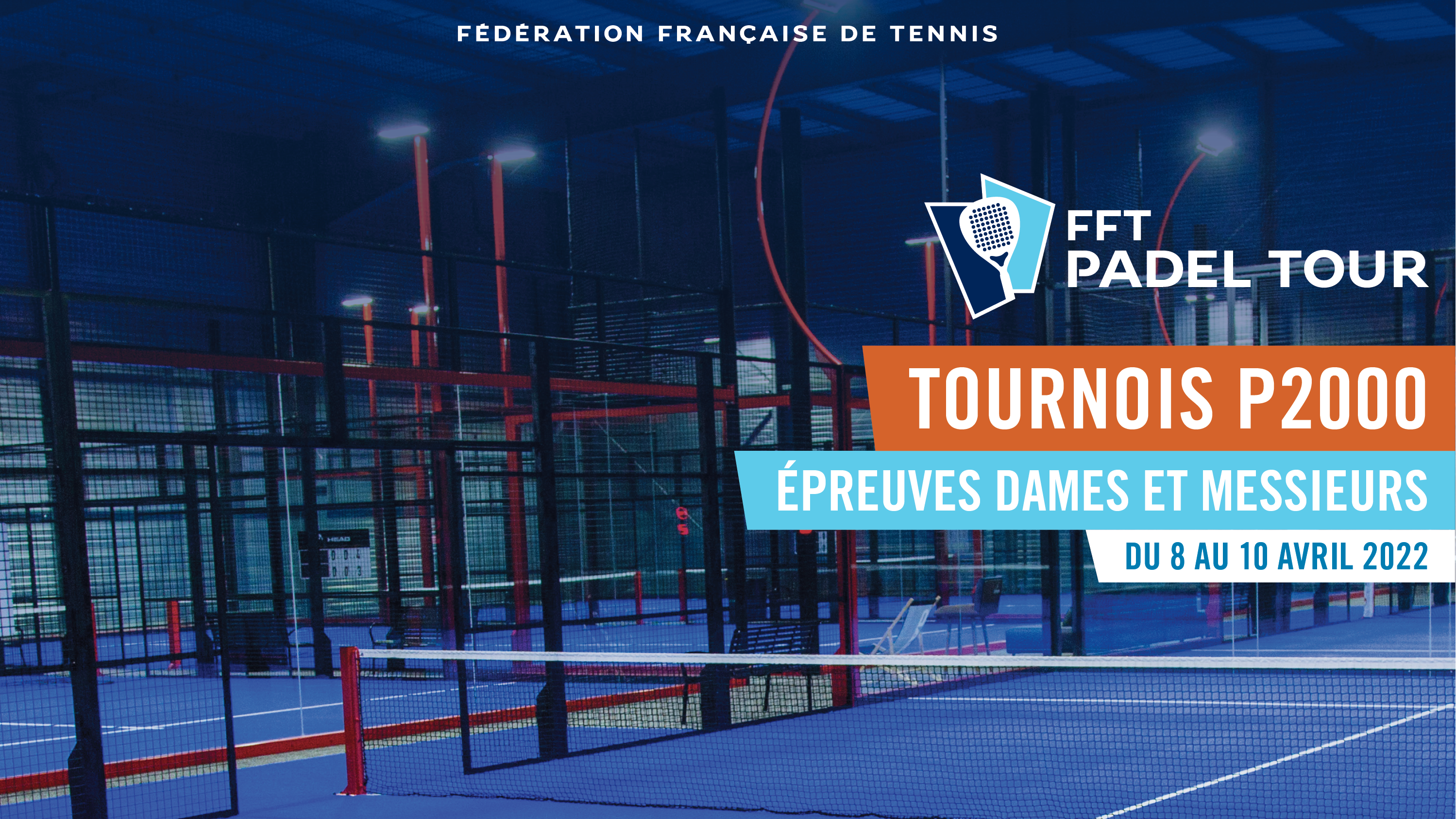 Beginning of the main draw men and women 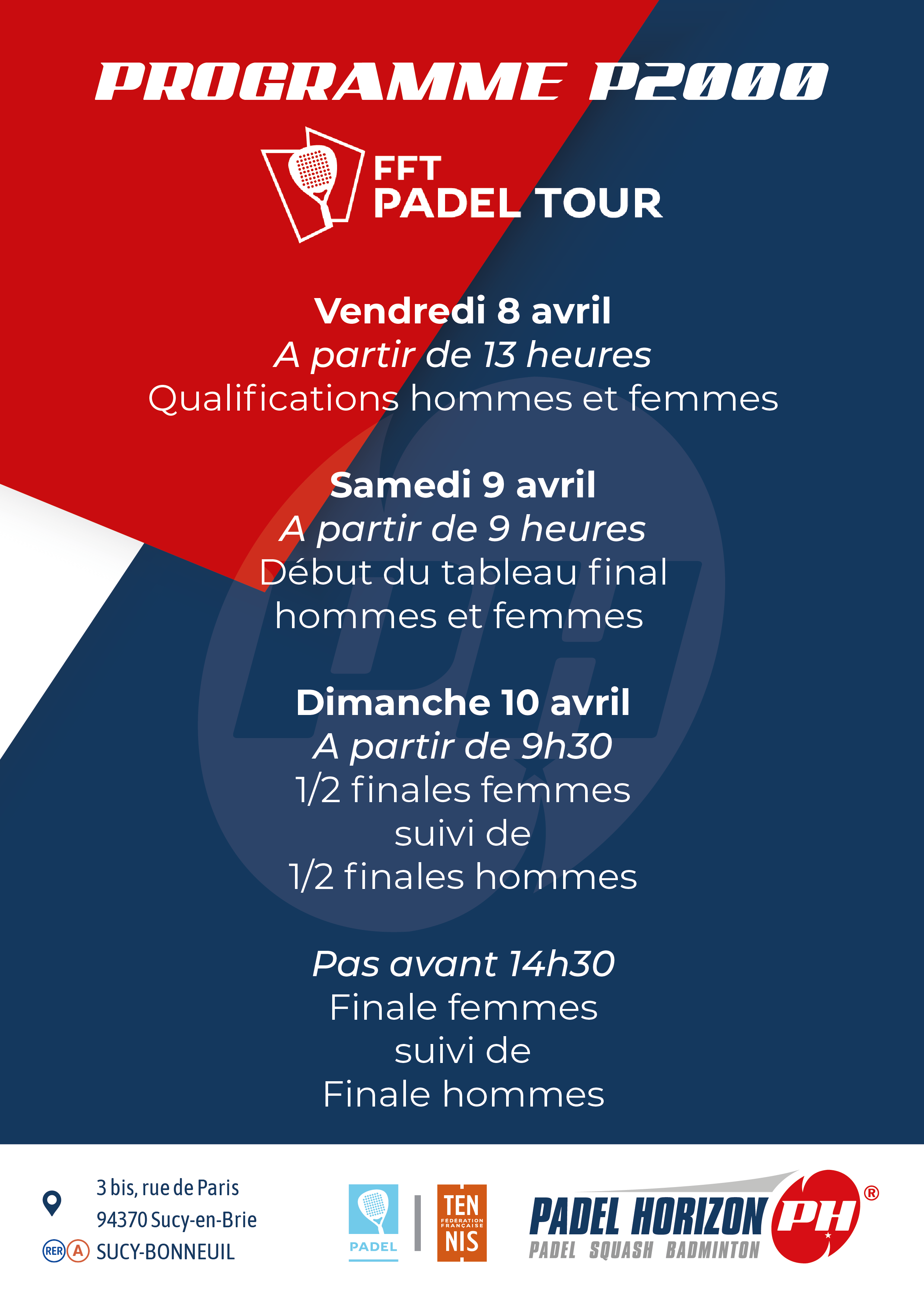