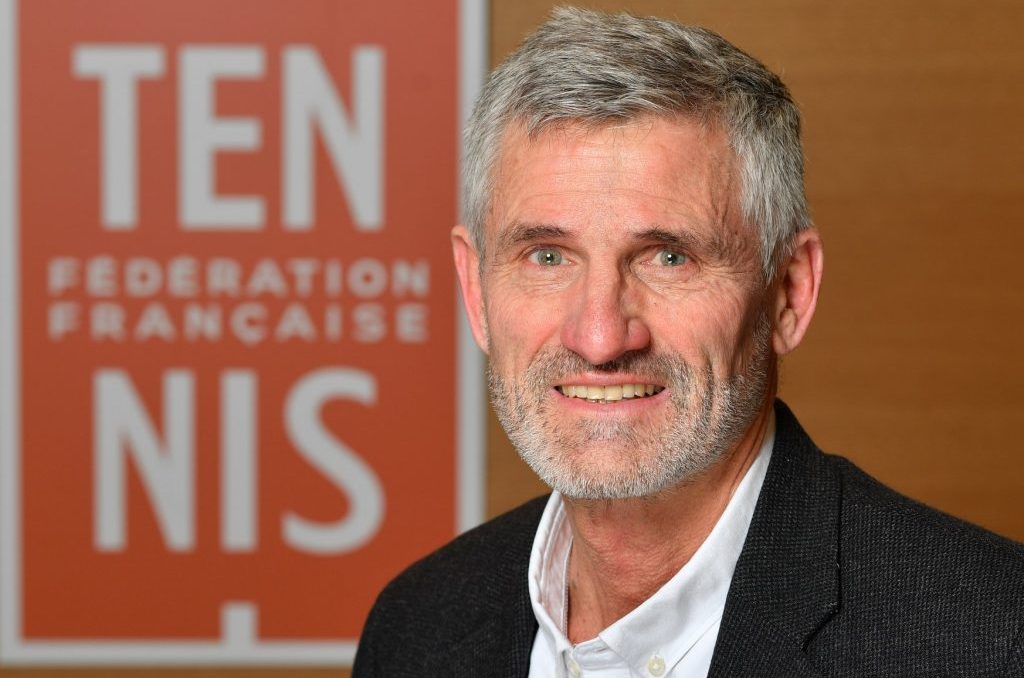 During the elective general assembly of the FFT which was held this Saturday by videoconference, the list "Together For Another Tennis", led by Gilles Moretton, obtained the majority of the votes of the delegates of French tennis, elected by the clubs. Gilles Moretton was therefore elected today, for four years, as President of the French Tennis Federation. He thus succeeds Bernard Giudicelli.

Victory with more than 60%

The FFT is administered by an Executive Committee of 18 members (these seats have been allocated to the first 18 names on the “Ensemble Pour un Autre Tennis” list) which will exercise its prerogatives under the supervision, evaluation and control of the Board of Governors. tennis (32 members *).

The organization chart of the Executive Committee will be known and communicated in the coming days.

Please find attached the compositions of the Executive Committee and the Superior Tennis Council of the French Tennis Federation, as well as the members of the federal litigation and federal justice commissions.