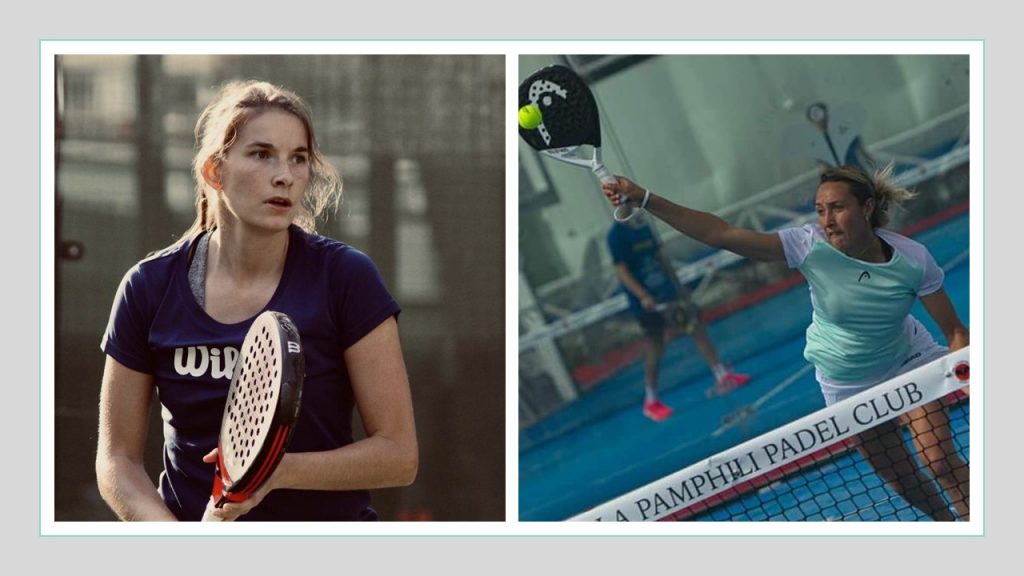 The seeded 2 therefore leans against the seeded 1 in the competition. A victory acquired in 3 sets but that it was complicated with a first set far from obvious for the French pair

In the second set, the French pair ensure and take advantage of the mistakes of the Italians. But at the time of concluding this second set, the arms of our French women are shaking slightly. This second set will be won with a new break on a golden ball and a very nice volley from Jessica Ginier.

A finish to the mind!

The 3rd set starts again with a high level of play. The game is balanced and becomes more and more physical. The Italians are very well prepared. And they manage to break quickly. The Italians do not make any mistakes. They just play. Our French people hang on and it pays! The French women break at the best of times at 4/5. 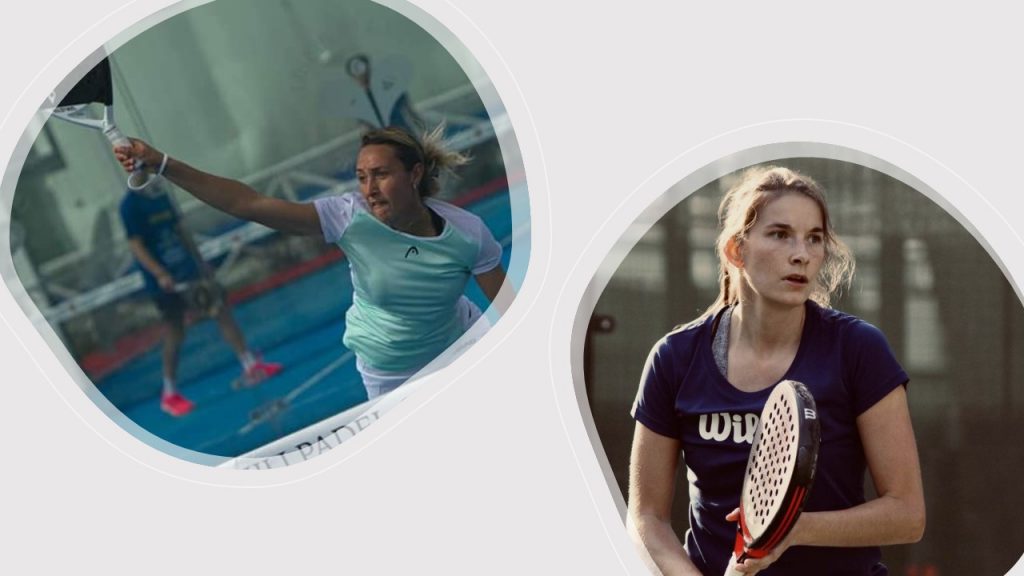 The French save 2 break points at 5 everywhere thanks in particular to a small volley of Alix very well slipped in her diagonal.

In this tournament, the French pair scared with in its ranks the No. 32nd player in the world. Alix Collombon remains on a magnificent victory at the first FIP ​​STAR of the year in Burriana last February alongside his new partner on the professional circuit, Jessica Castelló López.

Jessica Ginier is the 211th player in the world at World Padel Tour. But all the players on the circuit know the real level of the Lyonnaise. And she was able to show her very offensive game at the net which allowed her to hit the mark on numerous occasions.

A great victory for the French pair and a second victory in a FIP Tour for Alix Collombon.