You are not dreaming, a club of padel of 13 sites will open its doors in Arbois (near Aix-en-Provence) next October. Melchior Dejouany, CEO of Kaktus Padel   thus explains that " it will be out Iberian Peninsula, the largest club in Europe ».

The inauguration of the Winwinpadel Center will take place on October 10 with exhibitions from 14h and a guest of honor: Miguel Lamperti.

14h30 - Provision of Padel pitches with rackets and balls

16h30 - Prestigious players we will do a demonstration of Padel.

20h00 - WinWin Padel invites you to a cocktail party. 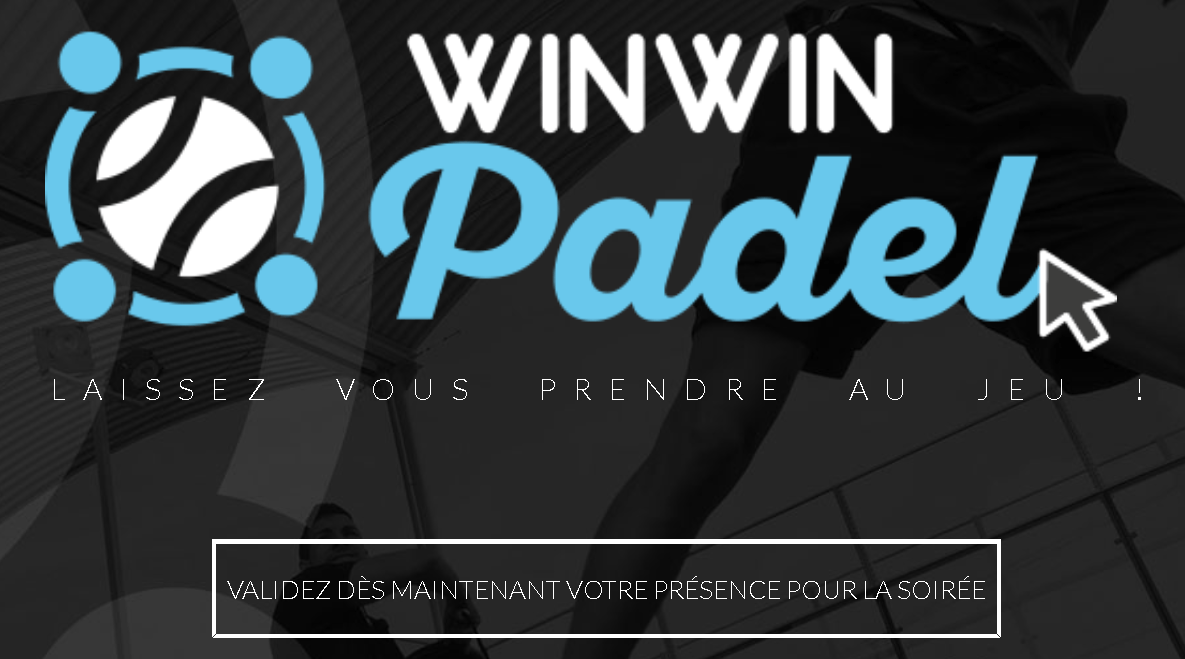