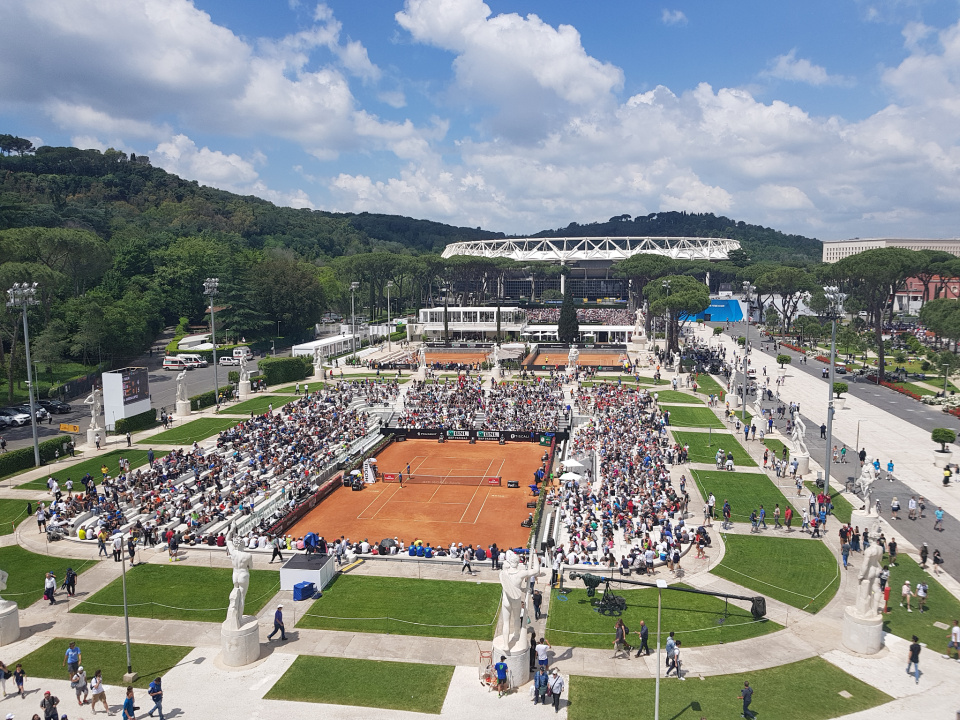 We don't stop anymore Premier Padel and the International Federation of Padel. ITALY PREMIER PADEL MAJOR will therefore be the second grand slam on the circuit after the first stage in Qatar. It is scheduled for May 23-29, 2022

This second great test of padel will take place in one of the lungs of Italian tennis: the Foro Italico, a historic place in Rome.

The International Federation of Padel knows this place well for having already proposed a tournament of padel May 2019.

A few weeks before the Paris Premier Padel Major 2022, at Roland Garros, the padel will shine in another stronghold of world tennis, a site that hosts the Italian Open.

Imagine a center court in this arena…