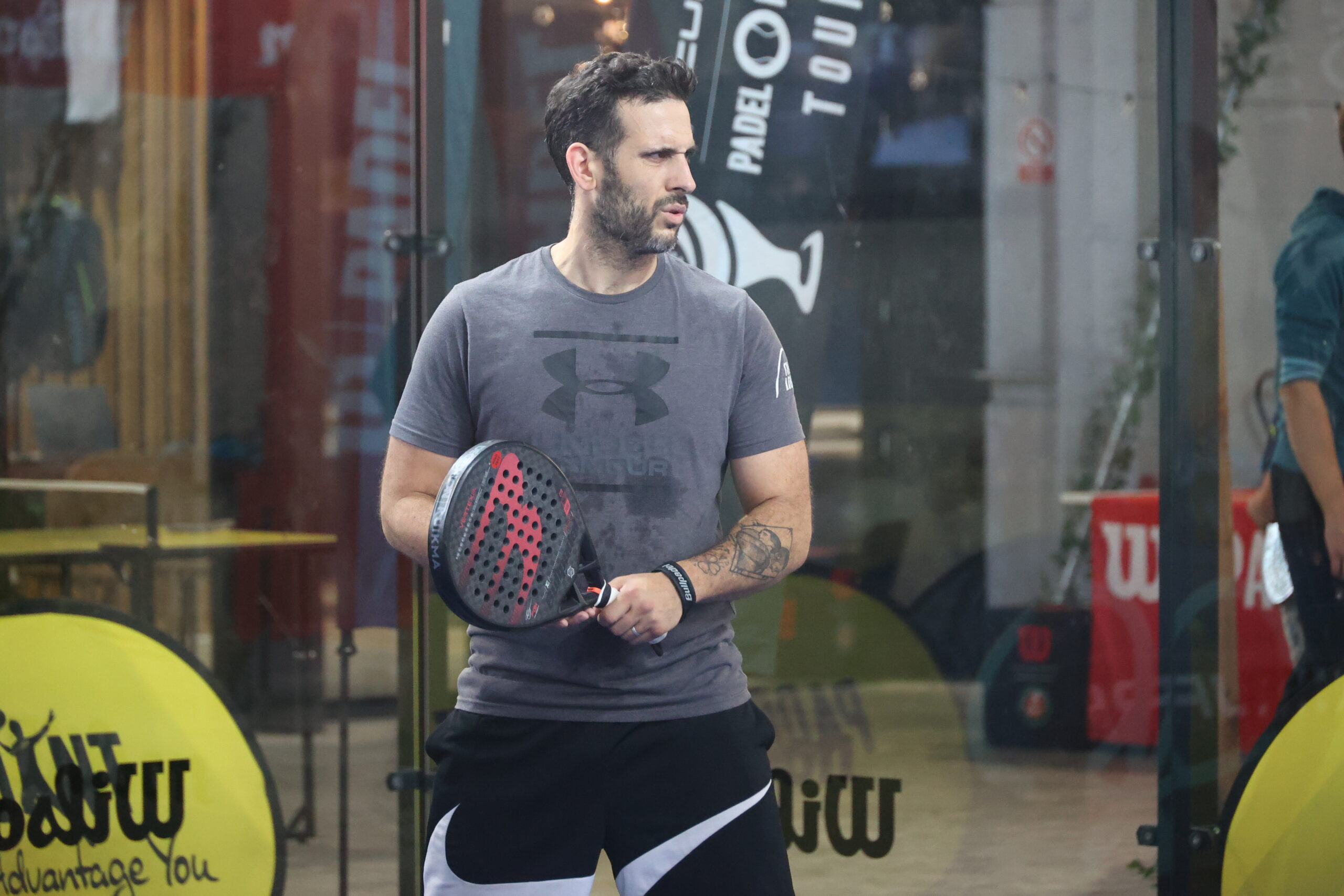 Exclusive interview with Jeff Moreno, 835th French player but the current biggest winner of the Cupra Padel-Point Tour with 2 trophies won (in this case the P25 and the p100 of the Stéphane edition).

"I have to do about thirty, forty tournaments a year"

Padel Magazine : First question Jeff, what is your relationship with the padel ? How did you start? What makes you love this sport more than any other? We want to know everything !

Jeff Moreno : ”I started with friends like many, I found it very playful and I was immediately hooked. I have been playing for 2 years. I would even say that maybe I got too hooked because I play a lot. I took lessons and now I'm competing.

I am completely addicted! I'm lucky to have a very understanding wife, who leaves me my weekends (laughs). I have to do about thirty, forty tournaments a year, but I really love it!

I'm 35, there aren't many sports where you can start from scratch (because I've never played tennis, never racket sports), rediscover a spirit of competition and a spirit of pleasure. Pleasure because there is the “after” terrain, the off-piste and the padel is a very very nice sport for that. “

Padel Magazine : Jeff you are the only one so far to have won two Cupra tournaments Padel-Point Tour, in this case the P100 and the P25. What's the secret ? Tell us everything!

Jeff Moreno : ” You have to register for the 3 tournaments (laughs)! No, but you have to have fun. I came to try to win the P100, and the P25 was a bonus. I'm very happy to have come this weekend anyway! ”

Padel Magazine : You are currently ranked 835th in the French ranking. Do you have any particular ambitions in the short or medium term?

Jeff Moreno: “Not going down would already be not bad. Keep learning, because the ranking today only half reflects the real level of the player. Me, for example, I'm lucky to be 835th but I can very well lose against a guy who takes his first license and who is 18th. So that's the idea is to stay in this top 000 and then when we pass the bar of 1 or 000 players, we'll try not to get out of the top 20 too much. !

Padel Magazine : The Cupra Padel-Point Tour is a somewhat special circuit, which offers a whole experience on the fringes of the competition itself. What do you think of this circuit?

Jeff Moreno: “I really had a great weekend. If only the reception of the staff, that of PadelShot Saint-Étienne, but also that of Cupra/Padel-Point. We were really well received! You are lucky in the staff to have Melissa Martin, it's always good to rub shoulders with top players.

For me, it's the best tournament I've done in terms of entertainment, atmosphere… And I'm not even talking about the prizes. This is exceptional ! Exceptional! I'm lucky to have replenished my stock of snowshoes for the entire year and I really don't regret coming.

I advise everyone to find the stage closest to home and do it. “