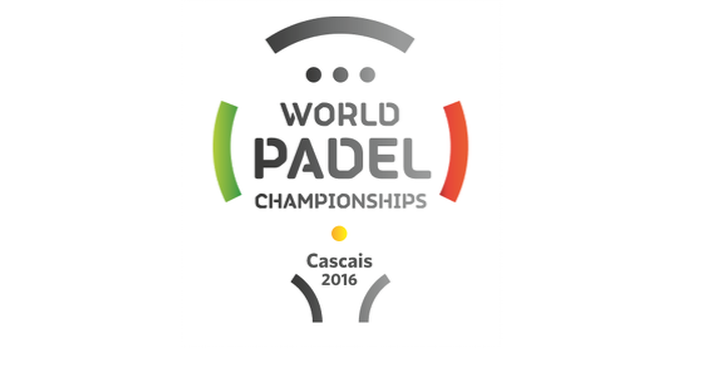 Information has just fallen: it will be necessary to propose a list of French paddle teams for the phases of the 2016 14 padel world championships scheduled for 19 at 12 next November before XNUMX October.
Recall of facts :
padelmagazine.fr/coup-de-theatre-depot-de-la-liste-joueurs-repousse-pour-le-mondial/
Which team from France for the worlds?
The International Padel Federation (FIP) has explained yesterday on its website that the list of players selected by the Federations must be submitted by October 12.
Direct consequence: The French Tennis Federation does not seem to have the choice and will have to provide a list before the French padel championships that take place from 14 to 16 October. On paper, it misses 2 / 3 days so that everything is perfect. But the FIP (International Padel Federation) believes that this rule "must apply to all participating Federations"
Mass has been said ? Not so sure because for the moment the French Tennis Federation is just trying to postpone this date from October 12 October 15 that correspond to the quarter-finals in Lille at the championships in France. Thus the 4 semi-finalists pairs can be sent to the FIP on Saturday evening at the FIP. Fingers crossed because it must be said that the FIP is far from blameless in this case. The filing of the 12 or 16 October lists would have no impact on the rest of the event since the competition officially begins November 14 ...
The other element to take into consideration is the date of presentation of the official pairs by the FIP which must be made at the latest the 15 October evening ... There would be an opening on the fact to present directly the pairs selected by the FFT at this time without posing any problem to the FIP.
Hope that the reason prevails because all this is certainly preventable proportions.

The organization is precise on the spot

The FIP also specifies that the players will have to be present from Sunday evening because the matches could start as early as Monday morning.

The club that will host these finals is the Quinta da Marinha club in Cascais, Portugal.

[src googlemap = ””]
The sports club includes 3 squash courts, 9 paddle pistas and 8 tennis. The club offers padel courts in semi-indoor. The conditions will therefore be quite close to the qualifications of the padel world championships in Bern.

Since this morning, another controversy seems to follow the presentation of the FIP of the accommodation conditions for the national teams. Indeed, we note that the choice is low with hotels 4 or 5 stars, apartments / hotels limited to 6 people and costs that could climb quickly for players.
To know more, here are the official docs: