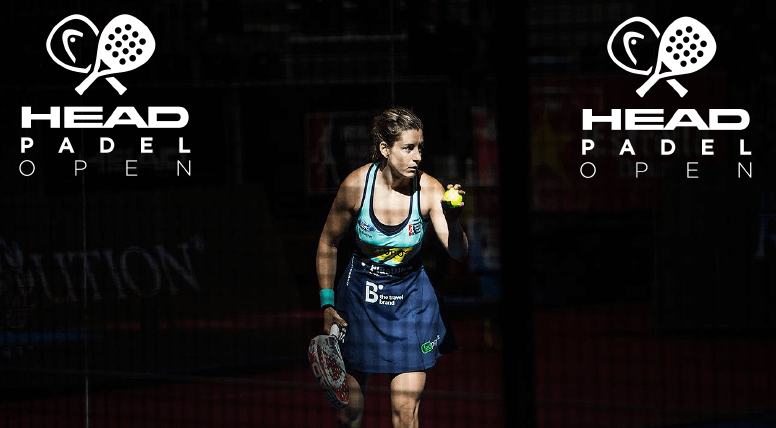 The brand Head is one of the biggest brands and actor of padel in the world. It will also be the first to launch directly into the establishment of a Padel in France organized by an equipment manufacturer from January 2017.

The strong points of the circuit:

Presentation of the circuit 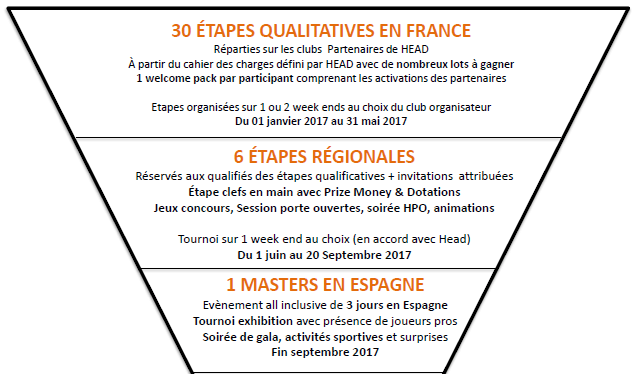 A propos of HEAD

HEAD is a world leader in the design and marketing of sports equipment. Based in Kennelbach (Austria), the company HEAD includes among its activities racket sports, including Padel. The brand enjoys a leading position in all its markets, thanks to its products used by the greatest champions and counts among its athletes the world numbers of padel Fernando Belasteguin and Alejandra Salazar or top players like Sanyo Gutierez and Eli Amatrian. It also accompanies the Padel at the highest level by being the official ball of the World Padel Tour.

For any question relating to the circuit HEAD PADEL OPEN do not hesitate to contact Head France at the address n.majdoubi@fr.head.com 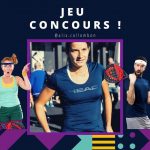 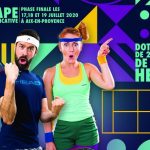 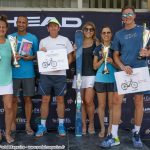