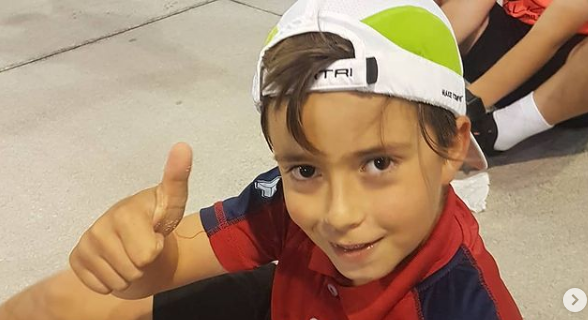 Not even 10 years old, Christian Guerrero is already very strong in padel, as you will see in this video. Carolina Navarro was also able to see it during training!

It is one of the hopes of padel global. While he has not yet celebrated his 10 years, Christian Guerrero already has an array of players of padel well fleshed out. The protected by José Solano, who plays in Benjamin, is one of the most promising players of his generation. 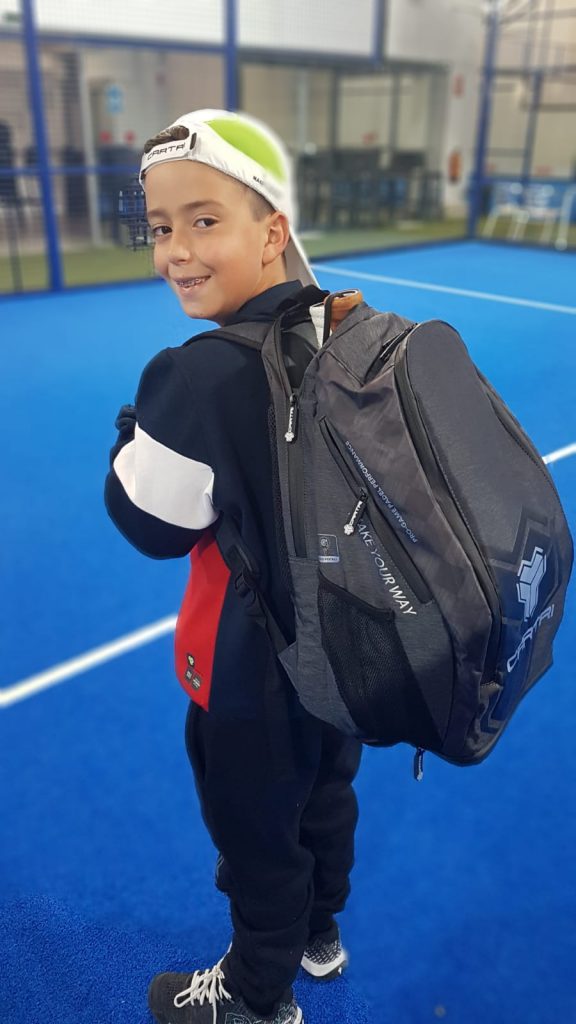 As you will be able to see in this video, he was able to take advantage of the passage in Andalusia of the 15th player in the world, Carolina Navarro, to do a diagonal training with her. And the least we can say is that the young champion, who already plays with an adult racquet (the Cartri Triumph Omega), is rather comfortable with the pala in the hands! It must be said that when he started playing padel, he was barely 2 years old!

A talent that convinced Cartri to sponsor him, Antonio Martins, the CEO of the brand, is full of praise for the young Andalusian: "We offered him a contract based on his talent: unique! If he continues like this, I'm sure he will one day be world number one! ” 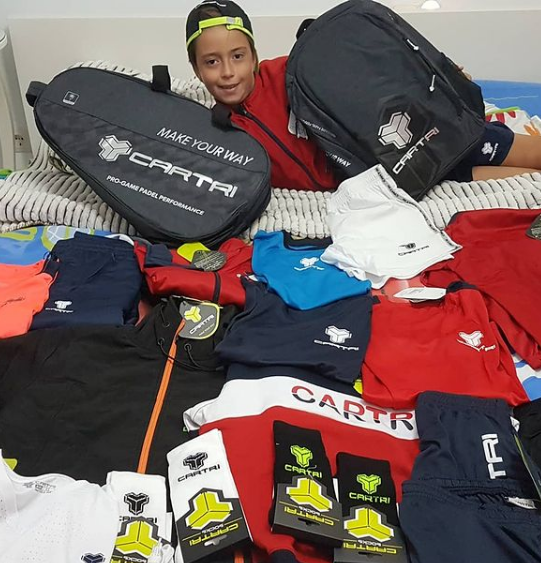 A 10-year contract for little Christian, the young star of the brand, who will be able to develop in all serenity in the academy of José Solano. If he still has time to progress, he already has a good reputation in the padel Andalusian, with already more than 700 followers on Instagram, not bad for a 9 year old!