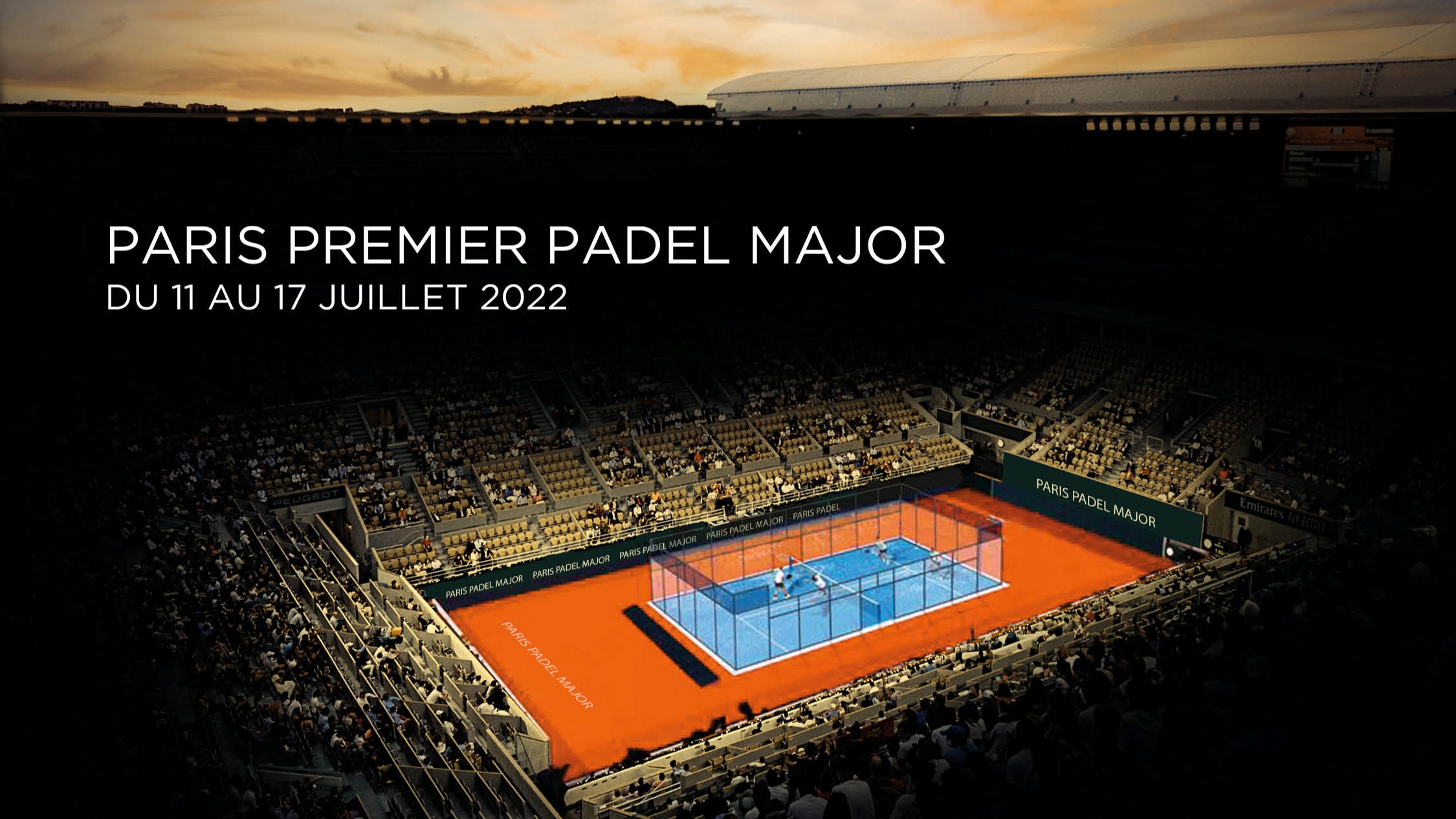 Until then, Philippe Chatrier had witnessed the development of padel thanks to the initiatives of the French Tennis Federation.

This was the case last year when a field of padel was set up during Roland-Garros. The initiative will also be renewed in 2022, still on site n°5. 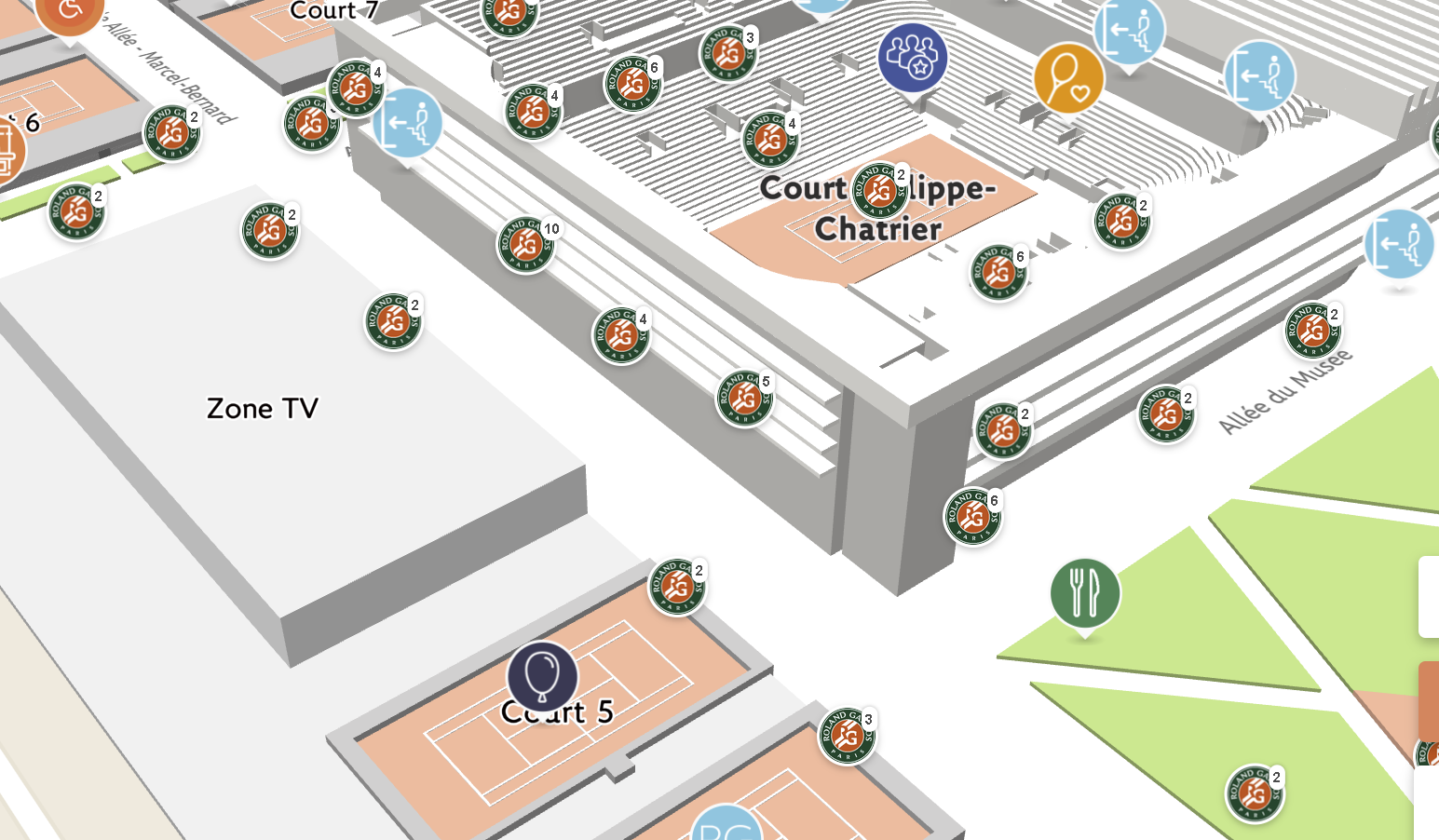 The Philippe-Chatrier is the central court of Roland-Garros. It was built in 1928. Today it is the largest clay tennis stadium in the world.

It was largely renovated/rebuilt between 2018 and 2021 including the construction of lighting, a retractable roof and new buildings.

In 2022, the Philippe-Chatrier will therefore host a padel for Paris Premier Padel Major