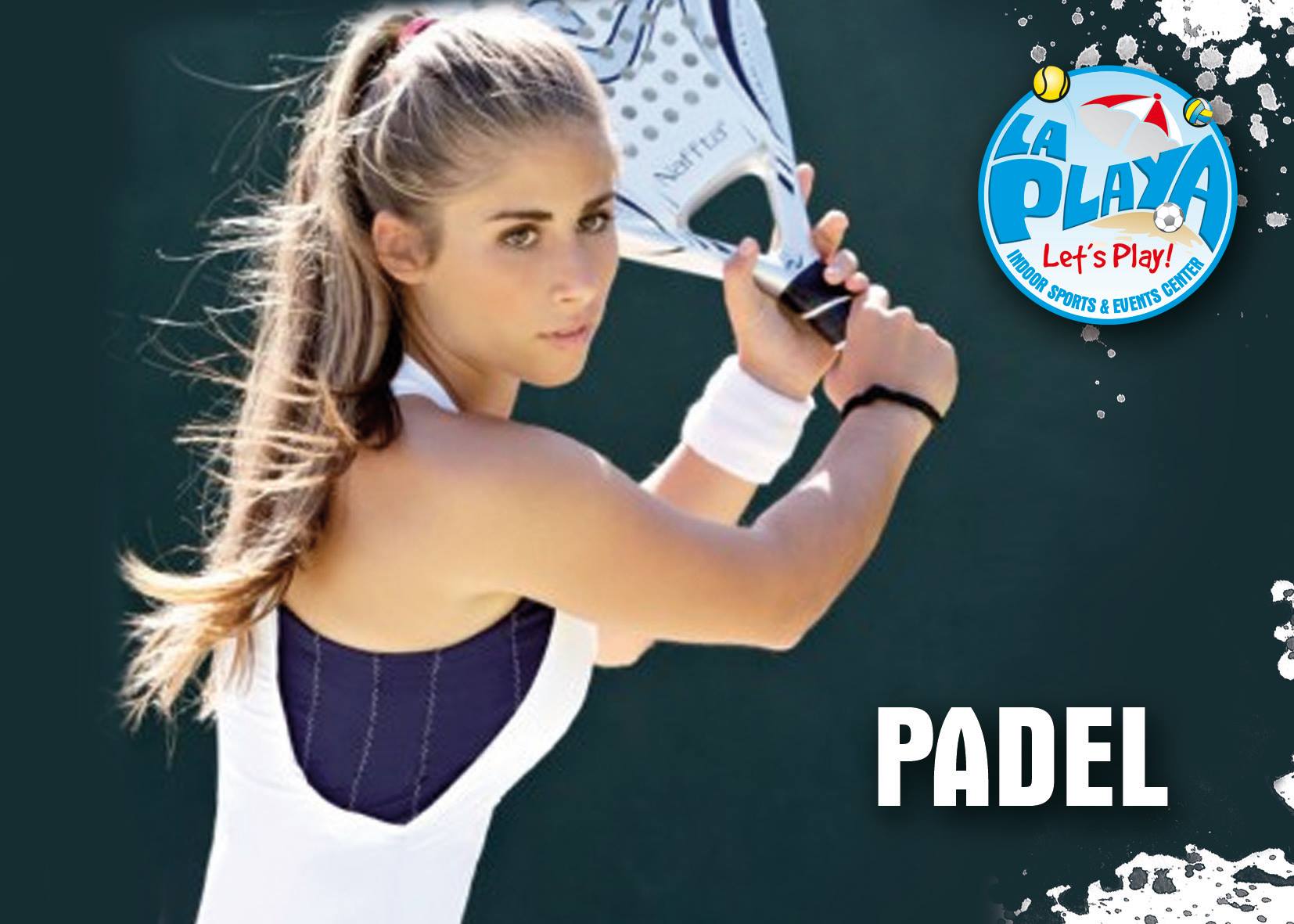 In the Netherlands, the padel starts to make people talk with the inauguration of the first club of padel indoor in this country which already has some outdoor pitches and known pairs.

Located 30 minutes from Rotterdam, the club of padel La Playa offers services that could make some Spanish clubs pale.

The playa first of all offers an indoor center made up of 4 padel all panoramic. The height is around 8 meters so not too many problems at this level.

During the day, this club is very clear with skylights everywhere to play almost without light. This is clearly an advantage for players who have some problems with the light of the field.

The club also offers 2 Beach Tennis courts which can be easily converted into a beach volleyball court. With a fitness room and 2 3 / 4 football fields, the sports complex is particularly well-supplied.

The enormous asset of this club is this central space: “An obviously covered terrace in the middle of these panoramic grounds… It must be said: ''A real favorite''.

Marcel Bogaart, the owner of this center says that "le padel is his great passion“. At the age of 42, he already owns two restaurants and had been trying for more than a year to create his own padel.

After 3 months of opening, it is near 200 different players who came in this center. "Pour the moment there is only 20 socios, but many players come at least once a week to play at least 2 hours ".

A wooded area, a well thought out bar, a very large mezzanine overlooking the central with a huge atmosphere. La Playa is very well named with two more spaces for beach tennis and beach volleyball.

For the inauguration, we were immersed in the Spanish culture with including the number 14 world pair, Uri Botello, who was able to show us a good part of the facets of the sport.

Le padel continues to develop more generally in Europe. But in France, the coming year promises to be explosive with many new clubs from padel and a few large centers which could hatch very soon… To be continued.