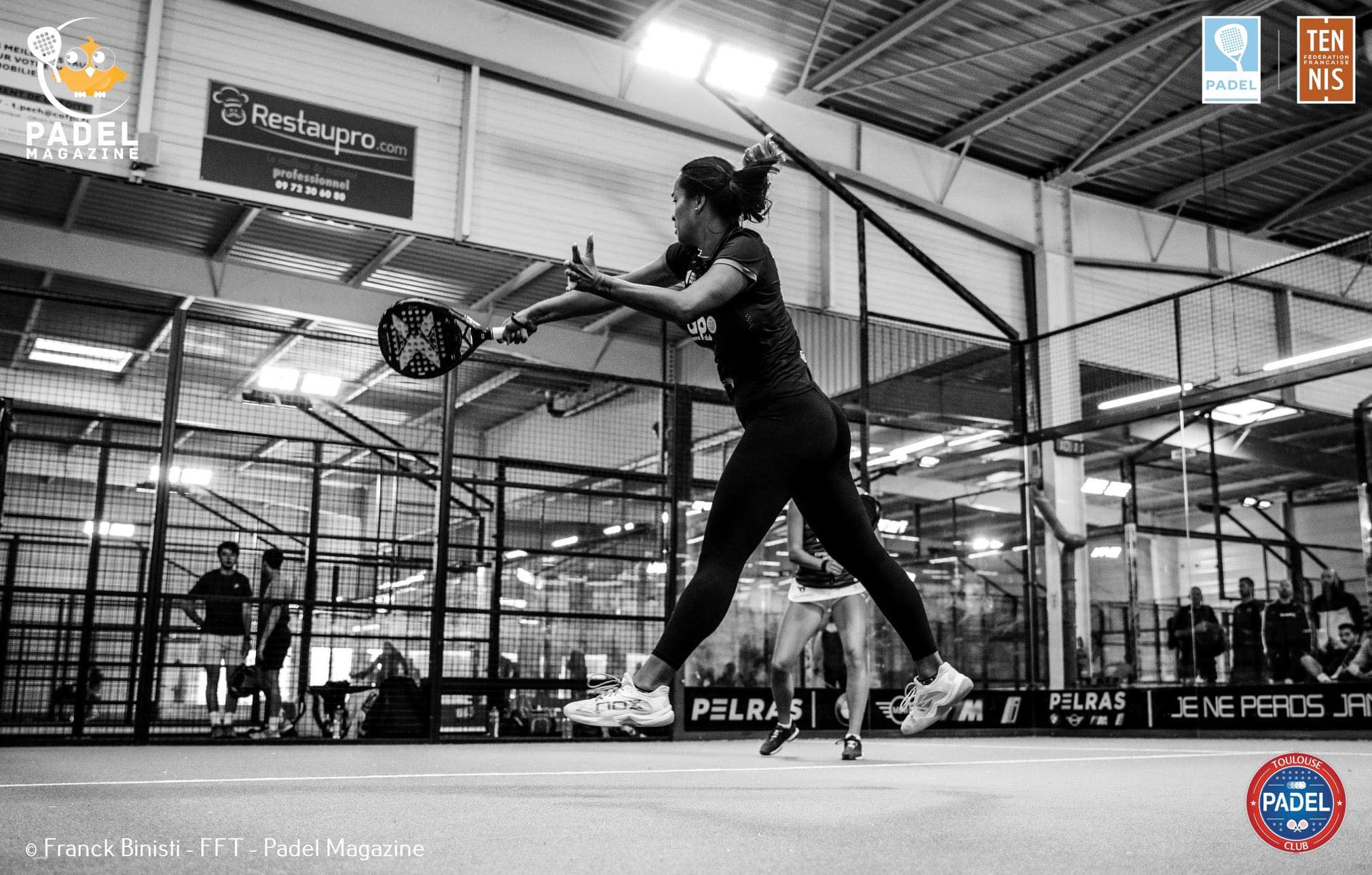 While it has only evolved on the right on the World Padel Tour in the last three years, Léa Godallier will play a tournament on the left side for the first time on the professional circuit.

After spending a year on the left on the French circuit with Alix Collombon, a year without losing a single set and crowned with a title of champion of France, Léa will take the big step in Miami. It will be alongside Lucia Martinez, 31st player in the standings, whose usual partner, Julieta Bidahorria, has decided to replace the injured Tamara Icardo alongside Delfi Brea.

Chance of the draw, it is against Delfi Brea and Julieta Bidahorria that Léa and Lucia will face Wednesday in the round of XNUMX. A real baptism of fire for the player from Tahiti!