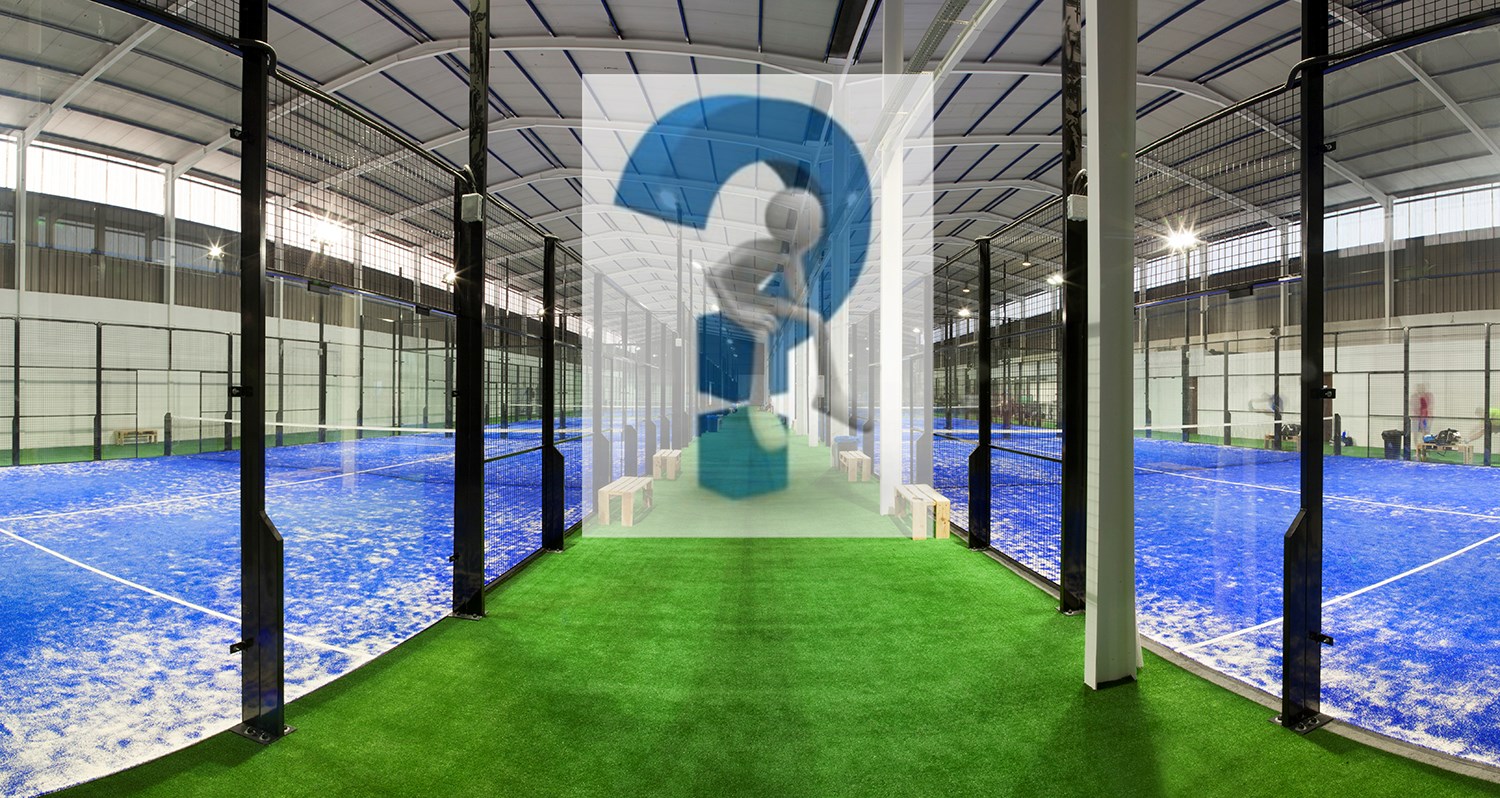 How many licensees? How many practitioners? Is it a sport practiced by women? Without answering precisely all these questions, we will try in this article to see a little more clearly.

The Padel Pro Show: "2,3 millions of practitioners in Spain"

In France, for the moment, there is no figure since the FFT (French Tennis Federation) has recovered there is hardly 1 year this sport. Appointment in a few months to know more.

However, if we look at the side of our Spanish neighbor, we realize that the figures circulating on the net are sometimes very far from reality. It's even a slap when you analyze the padel with a magnifying glass.

First, to give an exact figure is impossible because the padel is a sport mainly "leisure". So do not necessarily refer to the numbers of licensees even if ... in 2012, the Spanish Padel Federation had a total of only 39 652 licensed (when the tennis has surprisingly 103 898 in 2012) and thus ranked at the 19e position of the sports federations in relation to the number of licensees ... Another figure that gives us the fep: the number of women redundant is about 1 / 3, much more than the Spanish national average equal to 20%.

Warning ! Let's not just rely on these numbers, because padel brands that sell "1,5 to 2 million rackets”According to Frédéric Bertucat (France director of Dunlop) could rightly tell us that there is a problem in analyzing these figures. This is true and it is among other things the show padel "Padel Pro Show ”which during its conference last March put its foot in the dish: You have to actually count if you have to take into consideration the number of sales of all rackets from padel sold in Spain to about 2 practitioners of padel including about 900 who would be only occasional practitioners.

Problem, the World Padel Tour (WPT), the professional padel circuit, announces however 12 millions of practitioners in the world ... And it is this figure that continues to be taken up in the heart in newspapers, websites, etc. Moreover, we may have contributed to it at times.

This would mean that there are roughly 9 million practitioners outside the Spanish borders. Of course, Argentina is a huge pool of padel, but according to a number of padel in Argentina, "if there are already as many players in Argentina as in Spain, it is already the end of the world".

Let's round to 5 millions of players between Spain and Argentina by integrating all players including casuals. 7 is missing millions on the call.

Taking all the countries of Latin America, it seems improbable to us to reach the million, but, since in our survey, there is also no reliable figure, and there seem to be many opinions on the question, we have counted 1 million players for North and South America.

We are at 6 millions. Counting the rest of the world, we decided to dream and imagine that there were 100 000 other practitioners between France, Italy, England, Germany, Asia, Africa and Africa. 'Oceania.

The total number is certainly important, but for about 6.1 million padel players including 80% in Spain and Argentina, there is still a lot of work to see this sport become more popular around the world. Frédéric Bertucat, with his long experience in the padel industry estimates for his part that we are certainly below the 5 million mark.

Note, however, that padel growth since 2 years is dizzying. In the space of 2 years, the padel has grown considerably in France. The many late 2012 / 2013 private initiatives put the padel on the right track.

Is Padel the national sport behind football?

NO. This does not appear to be the case from the numbers. If football is indeed the most popular sport in Spain, padel would be in 9th position according to the study carried out by the Center for Sociological Investigations (CIS) in June 2014, winning 5.5% of the vote. Worse, there would be only 1.8% of people questioned who do not yet practice this sport who would be ready to test against 48% for football for example. The fishpond padel in Spain seems to have reached a threshold that is complicated to exceed while there is still so much to do elsewhere.

Yet, and this is a bit of the paradox of this sport and the figures given previously; It seems that there are padel courts all over Spain (hotels, residences, housing estates, etc.). So, again, even if these figures are more precise, they come to contradict a certain reality. So what to think? You are free to make your opinion.

And what about France?

Le padel has experienced unprecedented growth for almost 2 years. The FFT obtained the approval of the Ministry of Sports last June to represent the padel in France. Projects are multiplying, and the padel is becoming more and more fashionable.

Roland Garros will certainly be the start of a multitude of padel club creations in France and not only.