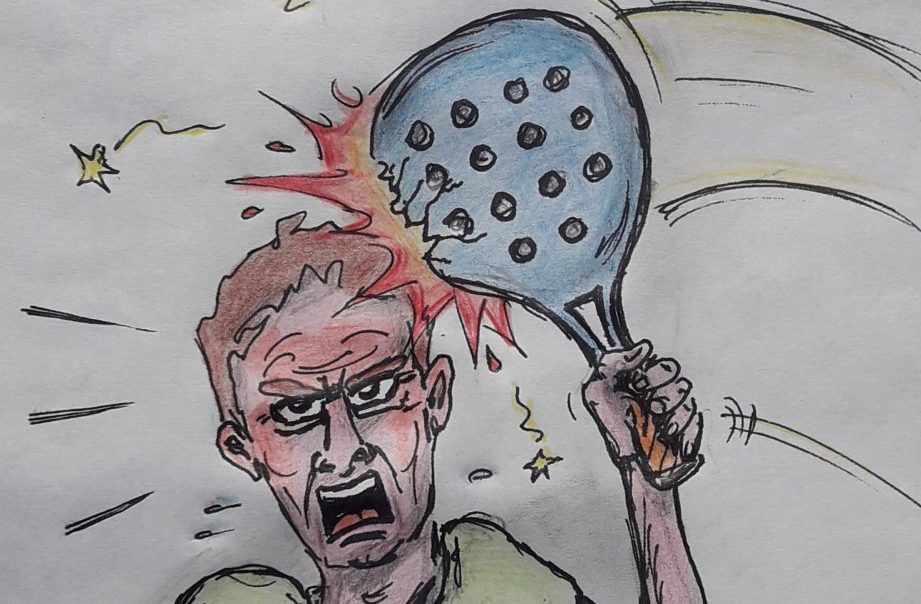 Rant from David Matéo, the founder of the circuit of padel French VIA PADEL and co-organizer of FIP RISE Canet-en-Roussillon and FIP GOLD Perpignan, on the “tennis” mentality which would gain ground on that “padel".

He returns to this theme.

“Some have fled tennis because of this mentality”

“I can see that there has been an evolution in behavior in recent months in the padel. padel is booming, the tournaments of padel are regularly full. This is very good news.

But, for me, the padel can lose its friendly spirit if we are not careful. I've identified several behaviors that are gaining prominence in recent months.

I do not wish to oppose tennis to padel, but my conclusion is:

Yes, we have also identified some veterans and accustomed to some of these behaviors. When we were less it was easier to manage a few years ago and we may have made the mistake of accepting these ways of doing things.

But with the boom in padel, we really have to be more careful.”

“Packages that are more and more numerous”

“It has become a habit, we cannot hold a tournament of padel without having these usual packages.

The problem is that some are repeat offenders. But they most often occur the day before, not to say, for some, a few hours before their match. And sometimes not even at all! [Editor's note: without warning of the package]

In some cases, there are certainly logical explanations. But we're not going to lie to each other, we know that a large majority of these forfeits occur once the tables are made public.

When we display the hens on our application we take packages but when we don't display them, we are moaned about! So what to do? I put the question to the players: what do you propose as a solution?

Because some don't want to play against others, because it may be a bad draw, we find ourselves faced with this phenomenon that is increasingly complicated to control.

Even if it's not a question of money, what surprises me is that some of these same players don't want to pay the registration fee and therefore transfer all the consequences of their behavior to the organizer of the tournament."

“Behaviour on the pitch can degrade the competition”

“We observe a chain of bad behavior.

Behaviors beyond the limits that come to spoil a moment of pleasure, with players who leave without finishing their matches, unpaid debts, 30 min delays for no good reason, new players who stand out from their 1st tournament by being disrespectful towards opponents, last minute withdrawals…

I think that there is perhaps an education to be done here with all these new players who flock to say to them: “welcome, we are delighted that you are here, but also do not forget to respect the organizers, your partners and opponents”.