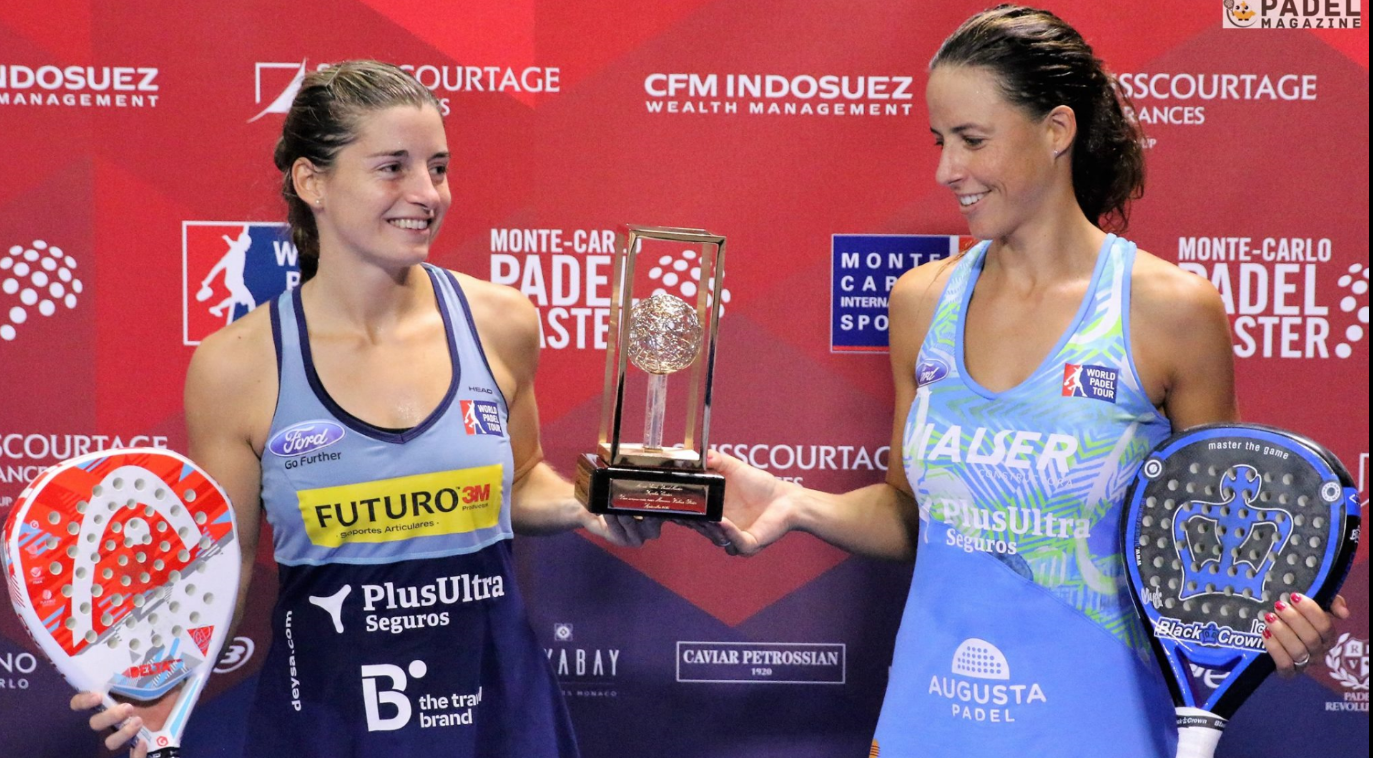 In the final, against Patty Llaguno and Eli Amatriain, the 4 World numbers, the match almost ended with a double 6 / 0. In the first set, Salazar / Marrero plays too fast, too well. She leaves no game to their rival of the day to hope to take a game in the first set. Especially since in front, there are many mistakes.

It was believed that the surface of the Capital would suit Llaguno / Amatriain a little better, but no. The surface seemed relatively slower than the tracks of Beausoleil for example or those of the other stages of the World Padel Tour. This slow track could theoretically allow the federators to put themselves forward. Moreover, let us recall that in the semifinals, Llaguno / Amatriain had certainly taken the upper hand over the best forwards of the moment among the ladies, the twin sisters Alayeto.

But in the end, it was another matter. After winning the 1er set 6 / 0, the game seems to be balanced thanks to a few mistakes of the world number two who already have the lead at the cup. Global 4 numbers do not benefit or not enough and are punished 6 / 0 6 / 2.

It was a first at Monte Carlo Padel Master for the women's tournament, and next year the organization has already announced that it will continue this adventure with this women's stage.