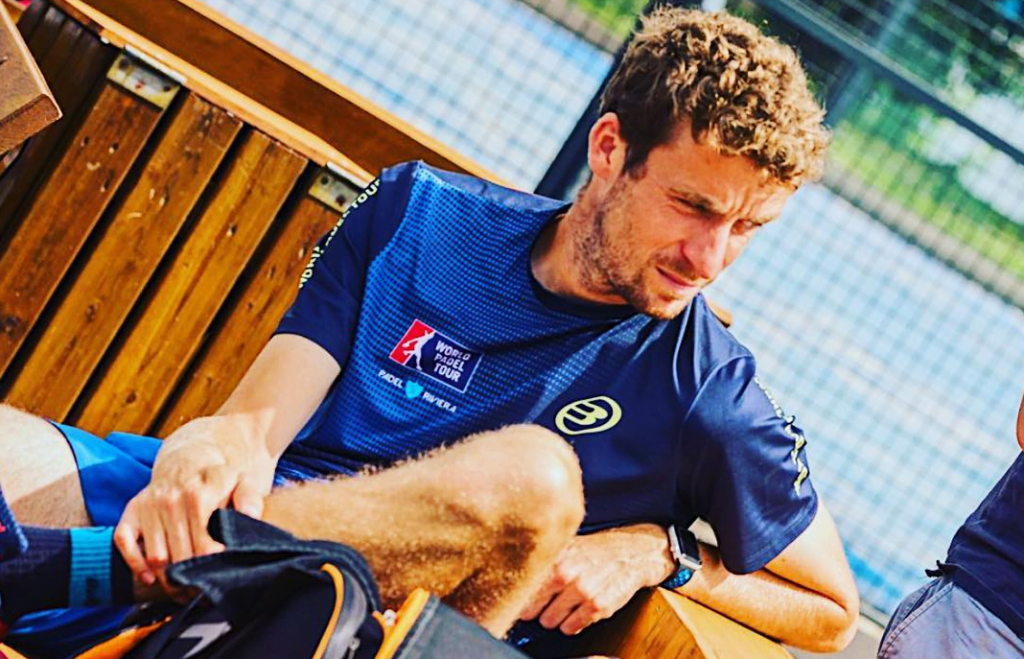 Mathieu Squarta, the padel teacher of Padel Riviera Mougins has many ideas on how to communicate and develop padel with the general public. Via the Padel Talk program hosted by Twenty By Ten, he hopes to see tennis pros face the pros of the WPT.

The FFT PADEL TOUR: A circuit with + and -

France has an incredible chance and perhaps even unique in the history of world padel: a padel Federation which invests almost 500.000 € in an elite circuit of its country.

This is however the case with the FFT PADEL TOUR. A circuit that brings together the best French players and which allowed us to see some stages in public places.

But I wonder if the cost / publicity ratio for our sport is really good. From the feedback of the different players and clubs, it seems that the FFT PADEL TOUR is certainly a beautiful circuit, but especially for the best. First, the budget seems really very important for a few steps and above all, we could devote this budget much more effectively if we really wanted to develop padel from the ground up.

One has the impression that the FFT is looking for glitter and attracting good reviews from the best. If that is perhaps how we should do politically, I do not think that this is the best method for the good of our sport, especially when we have such a capacity, such means, such an image. .

The base is the key

The base is the key for padel as for all other sports. This is what keeps the clubs alive, it is what allows our sport to truly develop.

Today we have the impression that the FFT is trying to structure itself from the top, that is to say by competition, and it is not very logical. When we know that the FFT Padel Tour cost € 500, we tell ourselves that it could have better used this money in the media and social networks to advertise massively and show that this sport exists.

What can shock from the point of view of a player, a club, a padel teacher, is the huge financial investment of private clubs in this part there for so many years in the French regions.

If it is obviously an obligation for private padel clubs to create players and talk about padel in their region, we sometimes have the impression that these private clubs and it must be said that some municipal clubs are the only ones to do the job.

Help the best French players, of course, but haven't we put too much emphasis on top French players? Especially since I am not even sure that they see the color of all this investment. 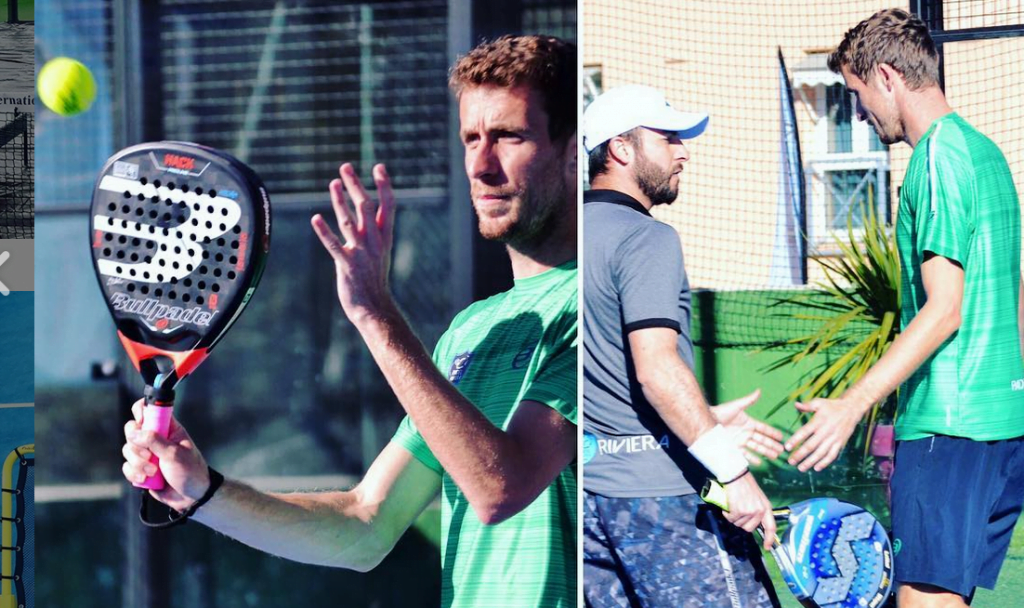 The FFT takes full advantage of this enormous work. Moreover, the FFT is enjoying an unprecedented wave of padel racing in Europe. She has a huge job to do. The pool of potential padel players in France is enormous. We are in a very good global dynamic.

It must stimulate the base and not focus on the best French players.

Communicate much more in the media, launch a great communication policy to reach the general public.

As Fabien Veber said, great tennis players play padel. Today, these tennis players participate in the growth of our sport. One has the impression that the FFT does not operate this lever.

Why not play some of them during tests on public places? Why not offer a real padel court to Roland Garros?

With the budget that the FFT has, why not modify its approach in communication and promotion of padel?

The federation could intervene by asking professional tennis players to play against World Padel Tour players. To see them get laminated by padel players, when we know how good they are with a racket it could really make a buzz.