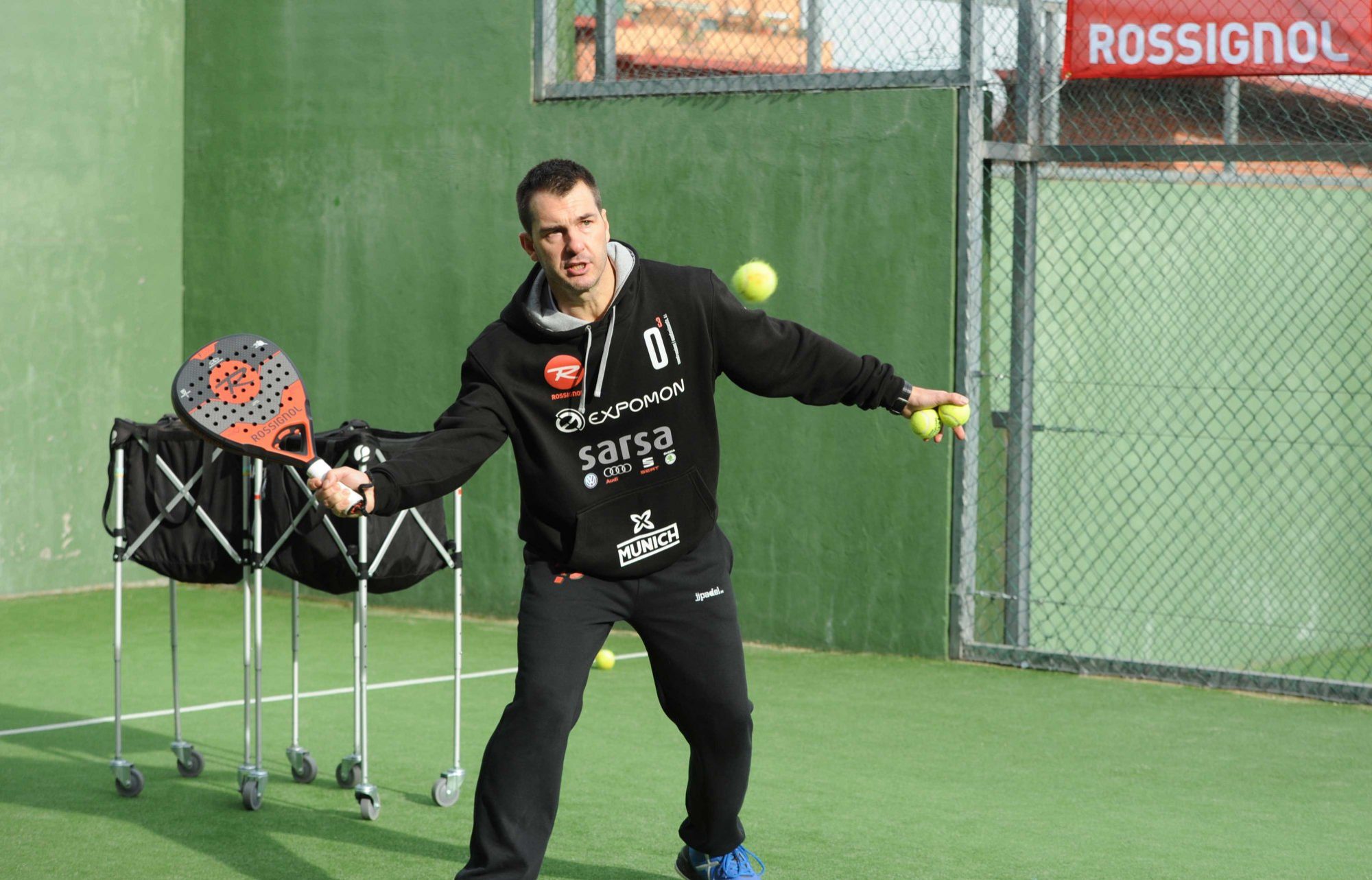 “He will save us a lot of time”

Pablo Aymo is far from unknown in France. First, because Padel Magazine has been following its path for several years. But also and above all, he became the coach of our French number one: Benjamin Tison.

The Spanish coach will therefore take over from Alexis Salles who indeed decided at the end of 2021 not to want to participate in the adventure as captain of the France team.

The FFT therefore began looking for a new coach. And according to the words of the Director of the Mission Padel, Arnaud Di Pasqual for the FFT: A name then quickly emerged during our research: Pablo Ayma.

An ambition at the heart of the recruitment of the new captain of the French men's team: Pablo Ayma.

"Alexis Salles decided to stop at the end of last year, explained Arnaud Di Pasquale. So we thought about the best possible choice to replace him. We are currently in a real logic of development of the padel at all levels: training, schools of padel, female practice, infrastructures, high level with in particular the first Paris Premier Padel Major organized at Roland-Garros from July 11 to 17…

We are raising the cursor everywhere and we thought it might be time to send a strong message to our French men's team whose players are in full progress like Benjamin Tison who is 68th in the world today. That's why we chose to seek skills in countries where the padel is much more developed and installed.

A name then quickly emerged during our research: Pablo Ayma. It is truly a reference in the world of padel. Someone who sees the game extremely well, who is able to distill the right advice at the right time and who is unanimous with all the players with whom we have discussed it.