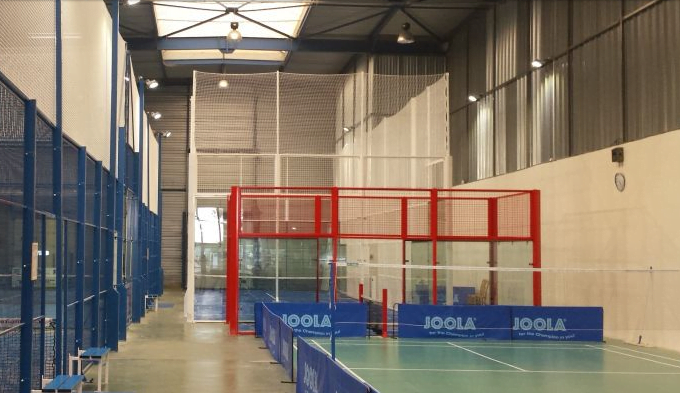 Padel Arena, one of the forerunners of padel racing in Normandy, has launched a crowdfunding campaign to finance two latest generation carpets.

Launched in 2014, Padel Arena is an indoor sports complex based in Isneauville (76) in Normandy, which offers padel, badminton and table tennis and fitness. After almost 6 years of existence, the club needs two new carpets for its padel courts in order to offer a playing experience always at the top to its customers. Indeed, following a satisfaction survey with members, it emerged that the carpets were relatively worn.

The club plans to soon offer a third field, equipped with new sand-free carpet, identical to those used on the World Padel Tour. It therefore seemed important to equip the two current pitches with the same carpet, in order to offer uniform playing conditions. But in this very difficult economic context for the French padel, difficult to find the financial resources to buy two latest generation carpets.

In order to find the € 12 required, the club launched a campaign of crowdfunding, and the least we can say is that it works pretty well. Indeed, after only 10 days, already 10 180 € of surveys. There are still 34 days to reach the expected amount.

If you want participate in this kitty, here is the link to follow: HERE. You will find all the information relating to this campaign, such as counterparts for donors.