The side window passing is a stroke sometimes used by players of a certain level to get out of sometimes uncomfortable situations, but also to surprise opponents and try to pass volleyball players.

Here we see a passing side window that surprises Miguel Lamperti yet in a position of attack on the fly. This side window not only makes it possible to find a crossed trajectory, but also, the blow of the glass gives an effect to the complicated ball to be controlled for the volleyball player if he succeeds in being on the trajectory. 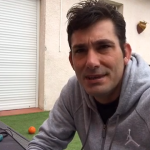 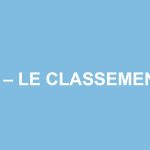 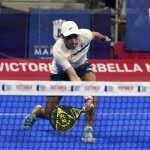 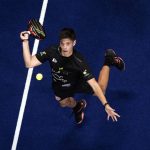