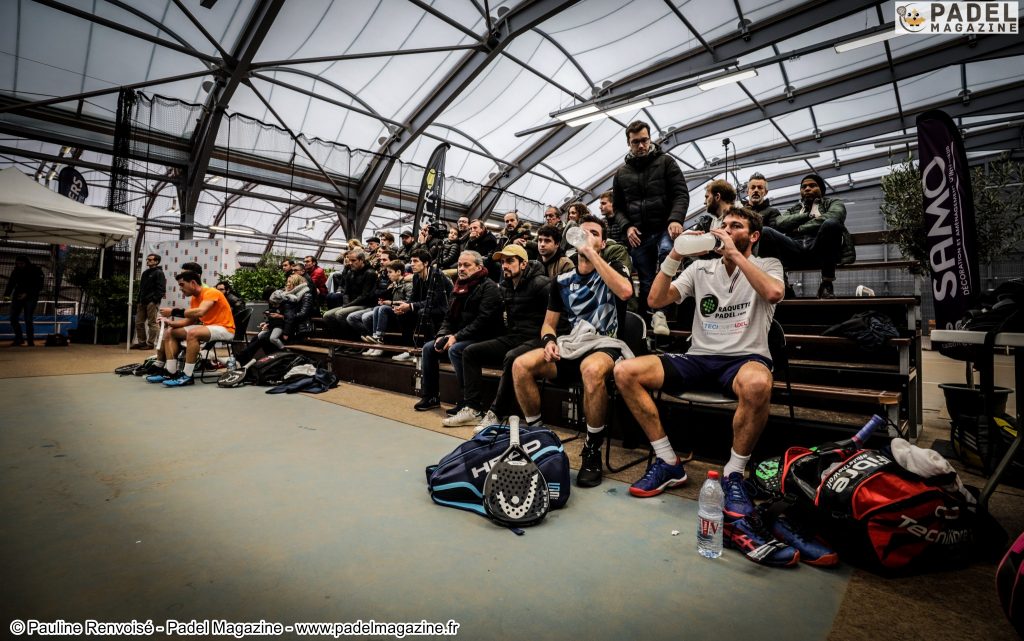 It is a small revolution in tournaments padel ! The French Tennis Federation authorizes the Referee to override the regulation of compulsory rest time in a padel with the written approval of the 4 players.

Very good news, especially for tournaments of padel over a day and even half a day. This type of tournament was blocked or was found to be illegal for clubs and players who had no other choice but to agree to play a match.

The regulations put in place by the FFT could seem too rigid in certain cases because of the matches of padel sometimes too close together. But it is now a closed case. She had the rich idea of ​​leaving the choice to the referee of the competition and to the players if the main players agree.

What does the regulation say?

The regulations on THE NUMBER OF MATCHES PER DAY AND REST TIME are specified in the guide to the competition of padel 2021.

Depending on the game formats used during the competition, a player is authorized to play a maximum number of matches per day (including all the events in which he participates):

A maximum of 5 matches are authorized per day (with the exception, however, of Format D - 10 points - used exclusively for P 25 - cf. Tournament Specifications)

A regulation that can therefore jump

With the consent of the referee and the 4 players concerned, the regulations in force on the number of matches per day and the rest time can be set aside.

If the Referee gives his consent, this statutory rest period may not be taken.

In this case, the written agreement of the 4 players will be required. Each player must write and sign a waiver with the Referee.

Disclaimer form to download from the FFT site or HERE directly.