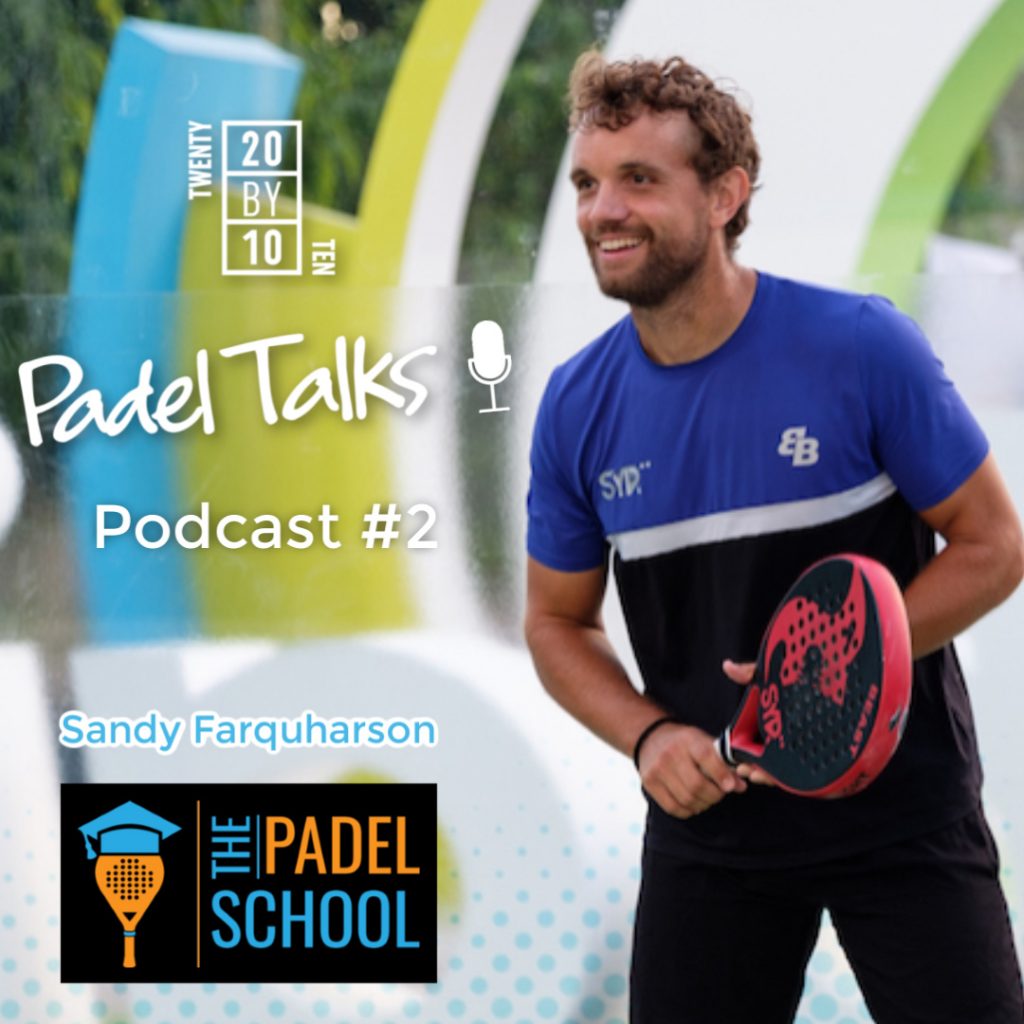 Sandy Farquharson, founder of The Padel School returns to the various international themes around padel. From teaching to competition, an overview of Sandy interviewed by Alex Cortey of Twenty by Ten.

PUNTO DE ORO: FOR OR AGAINST?

AC: What is your opinion on the introduction of the “no ad” on World Padel Tour? (unlike the amateur circuit where the advantage has been re-established)

SF:Initially I was not really a fan of no ad, I thought it broke the rhythm of the game. I was hesitant, but seeing it in tournament, I appreciated how it makes the player's mind work. This causes the server to stay focused on its service game. Before a pro player could find himself at 40-15 on his engagement and could relax a little, while now you don't want to be tied because you don't know what will happen and you can very well break you.

At the start, we risk seeing a few matches where unlucky players may lose a lot of decisive points, but I think that tends to level out over the long term.

AC: How much mental preparation does a player like Fernando Belasteguin have?

SF: I'm sure he addresses the mental aspect. He seems to me to be a perfectionist, in his approach to training, his pre-match preparation etc. […] Which is not the case with all pro players. So far the padel was like family, the pros played and helped each other on the tour. It was good kid, but not very serious whereas now there are still some players who have this amateur mentality, but if you watch the last tournaments you see many talented young people who how to break through. The days when you don't pay attention to the mental or physical aspect are numbered. This is what will make the difference. 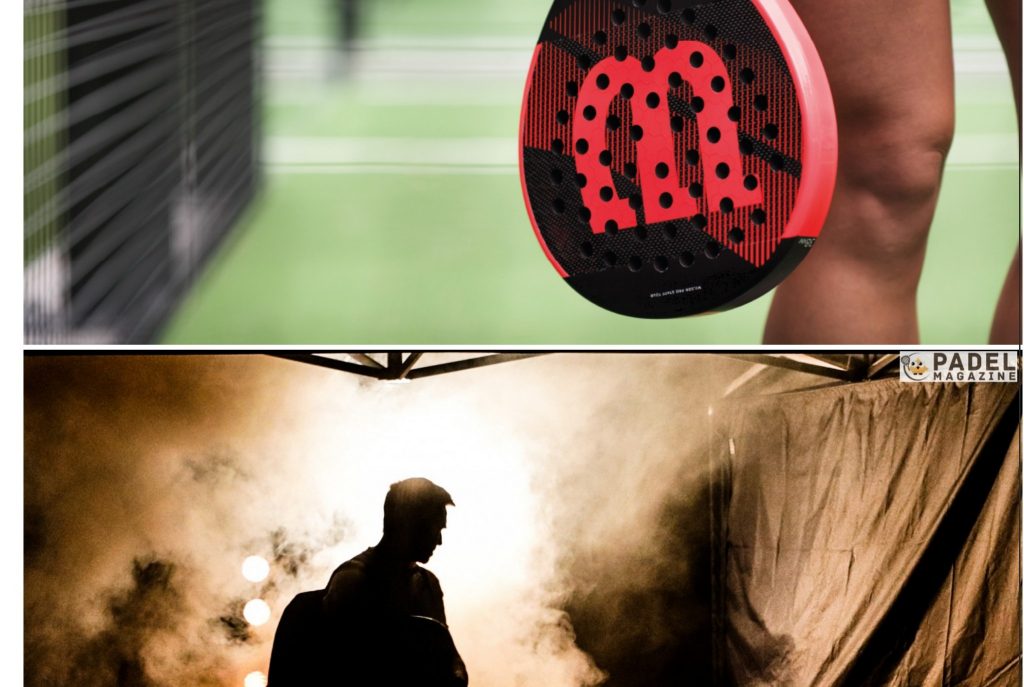 AC: What do you think of the internationalization of padel?

SF: Le padel is opening up internationally. The proof is, Belasteguin has just signed a big sponsorship contract with Wilson. There are so many Spanish brands, and it's great to see the big tennis equipment manufacturers like Wilson, Babolat, Adidas etc. Countries are also starting to take an interest in it. If you take the British Federation, they are sponsored by Adidas. These big brands realize that this sport is in full expansion, and if they devote themselves to it it can only be positive for the sport.


AC: How do you see the World Padel Tour evolve in the years to come?

SF: Le padel is booming across the world. We know that sport is progressing very quickly everywhere, especially in Japan, Egypt, etc ... I find that the World Padel Tour is a bit behind. As most of the pro players are based in Spain, I can understand the bias for Spain.

I think they could quite easily open up to new countries. […] If we schematize a year on the circuit, of the approximately 18 competitions, there will be say 14 in Spain, 1 or 2 in Argentina and perhaps 1 or 2 elsewhere. […] Each country where the sport is developing wishes to organize a round. It's just a question of costs, but also of desire.

We must also continue to develop the padel in clubs. In Spain, it is not uncommon to see pro players training alongside beginners. This accessible side allows amateurs and young people to interact with the players at the Club House. 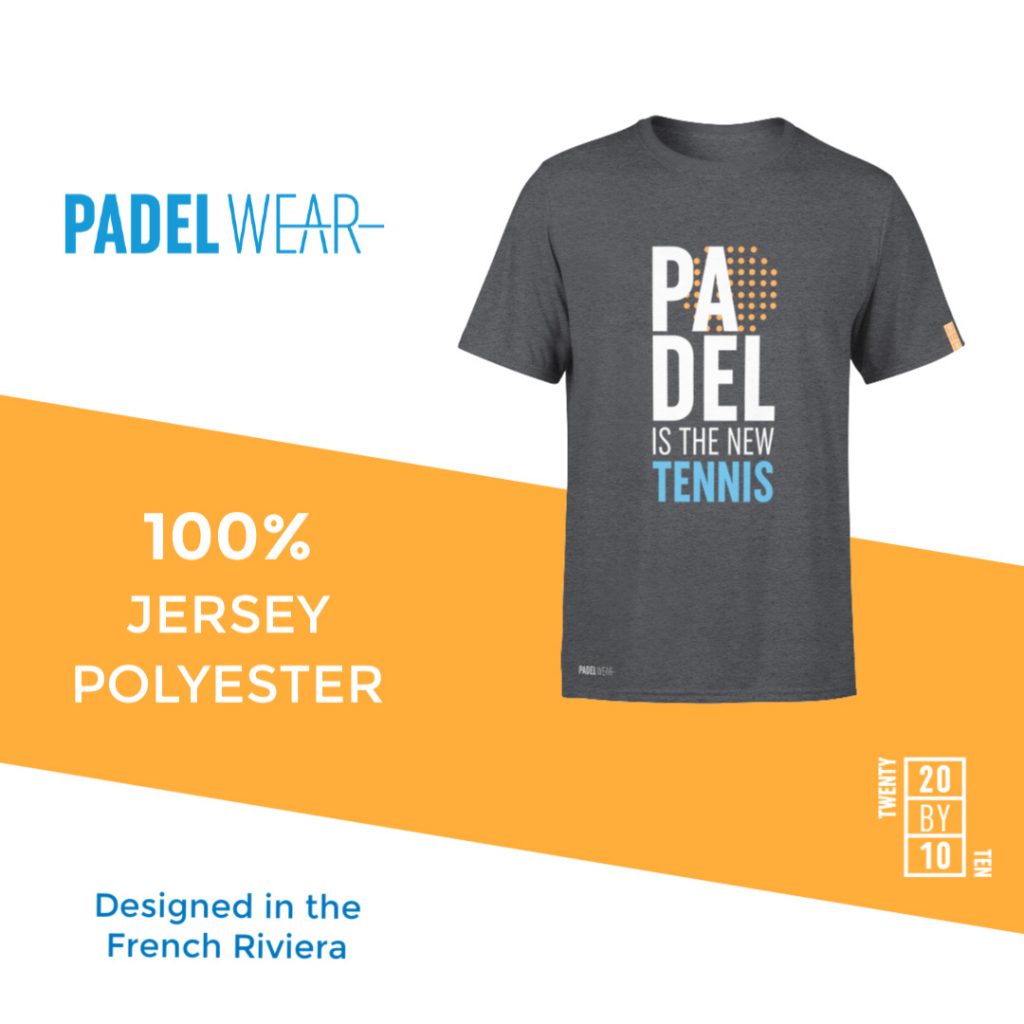 AC: How the padel and tennis will they co-exist in the years to come according to you?

SF: I hope the tennis community will realize that the padel is there to complement it. Once the clubs understand this, then the two disciplines will evolve in symbiosis. In France, for example, the system works well. As there is a real club culture in French tennis, the clubs have decided to promote both sports. We see more and more tennis clubs building tennis courts. padel within their enclosures. (Editor's note: Overall yes, but in reality this two-speed system poses some problems within clubs and Federal policy).

There are a lot of clubs in Europe which have a surplus of tennis courts which they do not use to the best. You can easily convert two tennis courts into four padel, to bring a new flow of members and a new dynamic to a club.

Find the highlights of podcast # 2 with Sandy Farquharson and Alex Cortey, co-founder of the clothing and accessories brand padel eco-responsible Twenty by Ten. 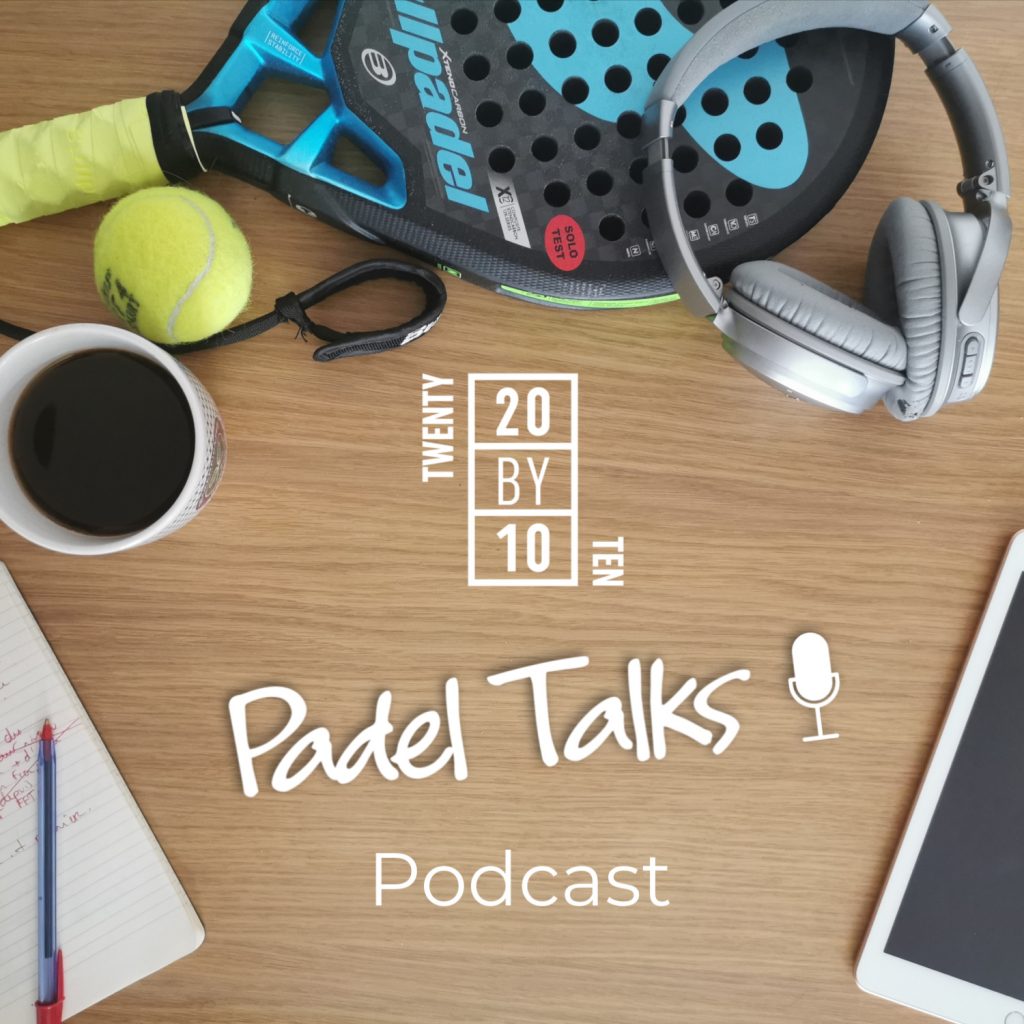