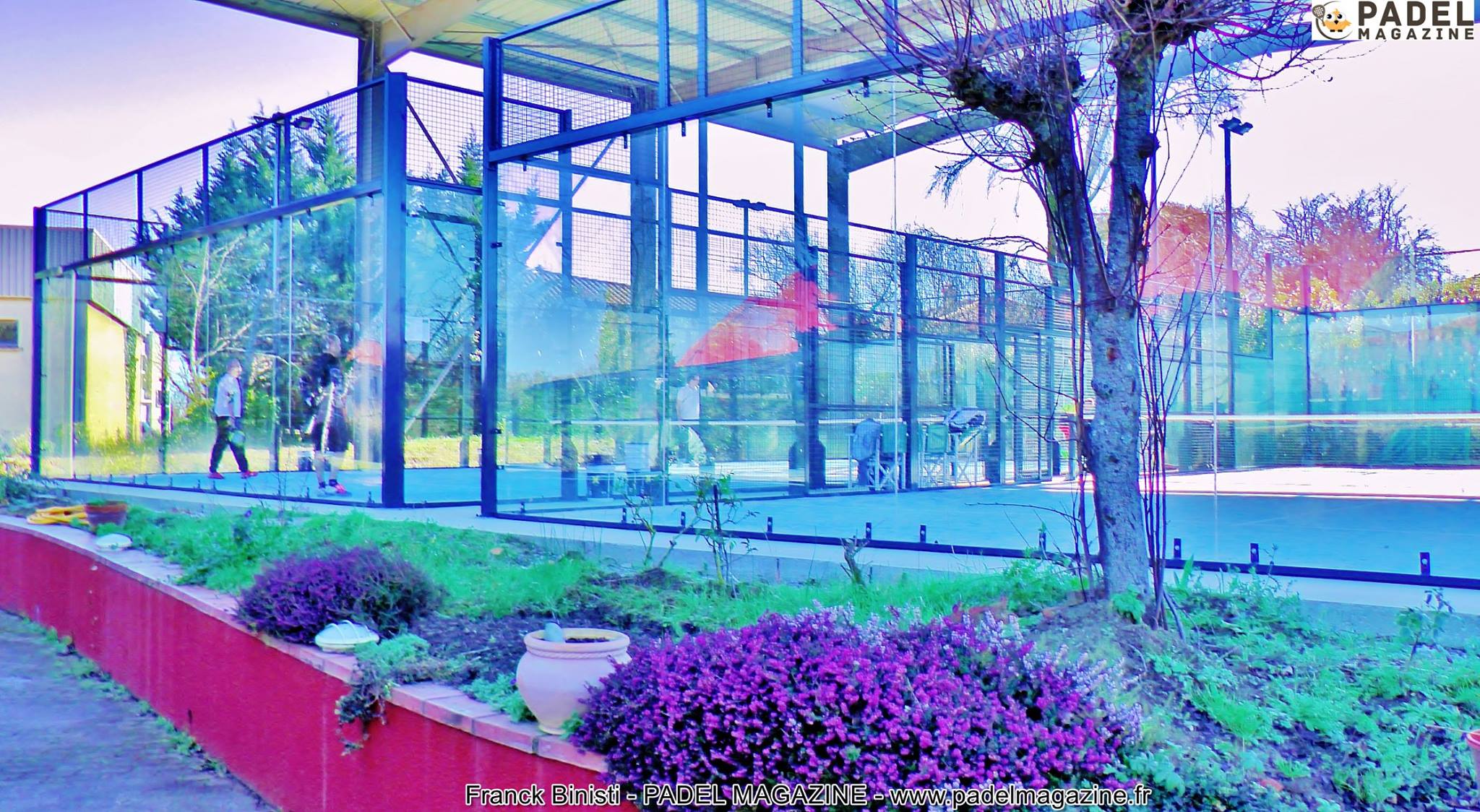 In France, if we have to talk about padel, we must obviously talk about Toulouse and its clubs which have flourished for a few years. Today, Toulouse, it is 4 clubs of padel for 17 courts including 5 indoor and 2 semi-indoor. And it looks like it's not about to stop.

Paddle Plus: The historic club

PAddle Plus is one of the oldest French paddle clubs. Created at the beginning of the 2000 years to replace the padel club located on the Airbus site, paddle plus, offers 3 padel courts including 2 semi-indoor.

The Hers Tennis club

In 2006, the tennis club of Hers launches in the padel. Managed by Béatrice and Robert Nicolau, the Hers Club offers quality services in a wooded setting.

One of the benefits of this sport is that it allows "to have fun very quickly unlike tennis where you have to wait, take a lot of lessons before feeling this game".

Surfing on the padel wave that the Hers Club has partly created itself, it builds 2 unique semi-indoor padel pitches in the area.

Stade Toulousain is a famous rugby club, but also tennis and many other sports. Since last year, there is a new activity: the padel. With 3 padel courts, the stadium Toulouse is well into the dance. Little sprain to this dynamism, this bay window already broken on one of the fields for several months and that the club has not changed yet to the disappointment of the players of the club. It is not yet known if the field will be operational again.

The Padel Club of Toulouse

Unquestionably, the biggest club in the region. With 7 padel courts and soon 4 additional fields for next winter, Padel Club Toulouse has great ambitions with among others a club house overlooking the 5 indoor fields. If the work is not yet finished, the frame suggests the superb club that it is already. With a group of leaders padel ultra competent, no doubt, this club promises to be explosive.