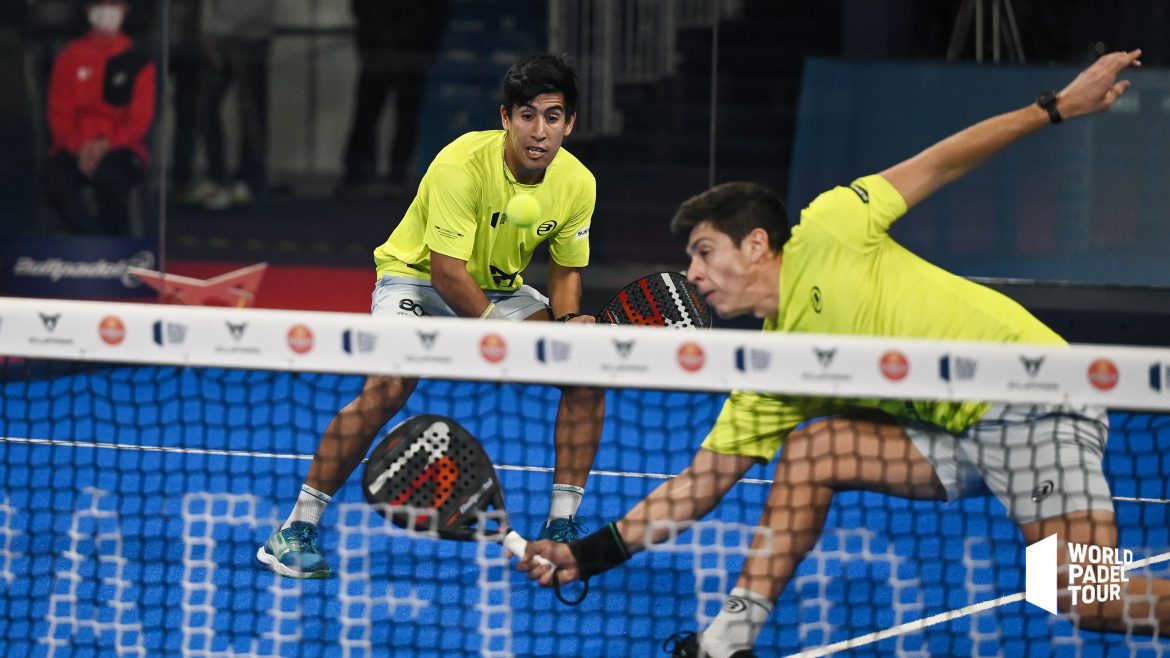 The seeded players who made their debut in the round of XNUMX of the World Padel Tour Vigo Open held their rank on Tuesday and Wednesday.

Unlike Reus, there were no real upsets in the round of XNUMX in Galicia. We will nevertheless note the performance of Jensen/Mesa, against Castello/Collombon, and the pair from the previas, Rubio / Ruiz, who dismissed Alex Arroyo and Ivan Ramirez in two sets: 6/3 7/5.

Sometimes heckled, the seeded teams managed to enforce their ranking. Among the pairs that suffered the most were Maxi Sanchez and Pablo Lima, who needed three sets to clear Reus semi-finalists Coki Nieto and Miguel Yanguas.

Same thing for the Alayeto twins, who eliminate the sensation of the previous tournament, Las Heras / Virseda: 6/4 3/6 6/0. In the end, for both men and women, all the seeds will be there for the round of XNUMX this Thursday.

Among the hottest matches of the sixteenth, we think of course of Rubén Rivera and Denis Perino, winners 7/6 in the third of Tison and Zapata, or to Juan Cruz Belluati and Ramiro Moyano, who also waited for the tie-break of the last round to dismiss Lucas Bergamini and Iñigo Zaratiegui.