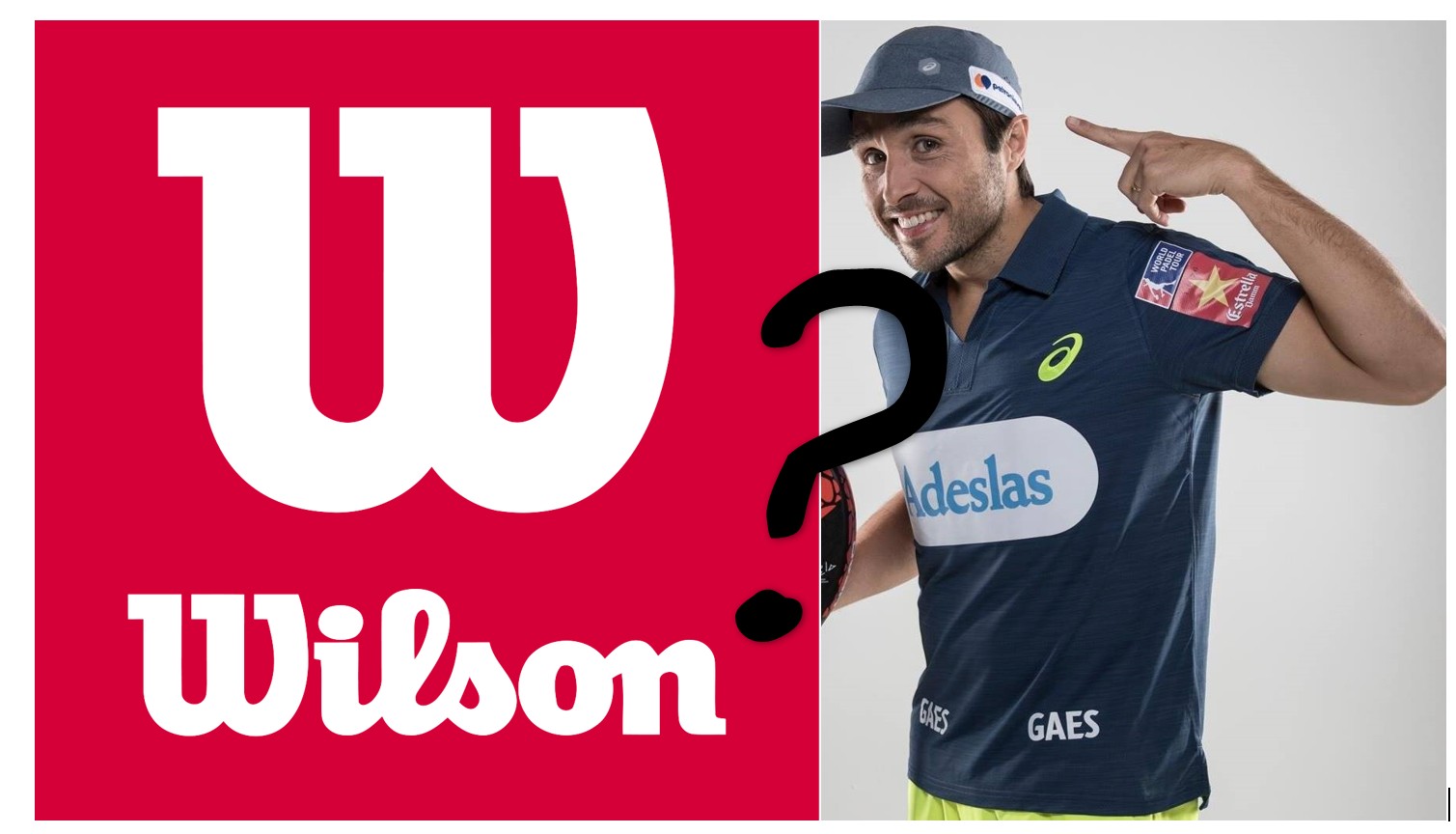 Wilson Padel and Fernando Belasteguin together in 2020? This is what EL4SET seems to be saying. The information is not confirmed by the main interested parties.

El 4 SET is a site of news and videos around the World Padel Tour mainly on Youtube. Since yesterday, this site claims that Wilson Padel and Belasteguin have come to an agreement.

For several days, the Wilson brand has benefited from this separation between Head Padel and Bela since many fans predict this association.

Wilson Padel has Bela on the rise

Information to take for the moment with tweezers. Especially since Wilson and especially Belasteguin have still not communicated.

EL4SET has already won everything. Whether it's a fake or a real ad, EL4SET succeeds in making the buzz.