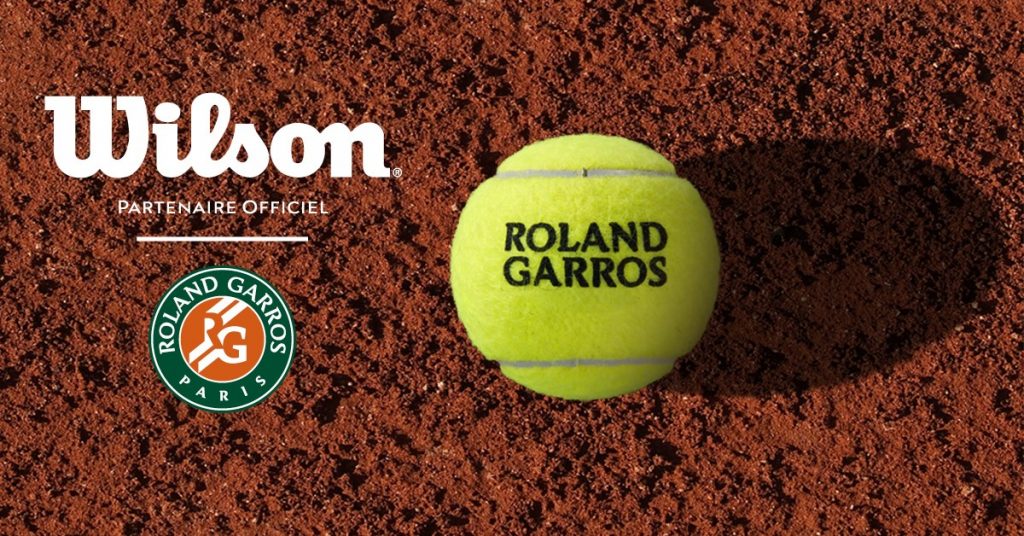 The magazine SPORTéco n ° 773 of 12 October looks back at Wilson's success, the nnew partner of the French Tennis Federation and Roland-Garros.

According to the magazine, Bertrand Blanc, Wilson's global sales director, explained the relations maintained with the FFT during this Roland Garros and necessarily returned to the great controversy that followed Rafael Nadal's intervention regarding Wilson balls.

Wilson draws up a "positive" assessment of this first collaboration.

« The partnership got off to a good start. We wanted to help Roland-Garros develop its brand internationally. The president of the FFT thanked us for our work and the elegance of the range. We have even stronger ambitions for the future with more visibility both in clubs and in distribution ».

« The results live up to our expectations given the Covid-19 crisis. The figures for the Roland-Garros range are excellent. We are close to the level reached by the previous partner at the global level. Wilson should even end the year growing in Europe. We are now number 1 in the performance racket segments ".

The controversy that advertises

Remember, Roland Garros is starting. And international players began to decry the new balls at Roland Garros, described as "Slower", "With less bounce". Rafael Nadal even went further by explaining that"They are not suitable for playing on clay". The tournament seeded 11, the Canadian Denis Shapovalov also allowed himself to describe the bullets as “heavy and difficult to control ”, even exclaiming: “It's annoying not being able to land winning shots”.


Wilson did not wish to communicate in the face of these attacks, preferring to wait until the end of Roland Garros to better counter-attack. Certainly the best defense is quality of play offered by Nadal during this fortnight during which he will not have lost a set!

Bertrand Blanc, the commercial director of the American brand comments on this controversy :

“The review was a bit unfair. We understand that Rafael Nadal likes balls from other brands better, but at Wilson we have been creating tennis balls for many years, we have the know-how and we have the credibility for it ”.


To conclude, the bullet effect should be put into perspective compared to the very specific conditions in 2020: due to the health crisis and the postponement of the usual date to September-October 2020, we are left with rain, cold and particularly heavy soil.

The director of the Roland Garros tournament, Guy Forget, explained it perfectly to our colleagues from RMC Sports: “lthe ball loses 20% speed and rebound“, Estimates Guy Forget. All is said.