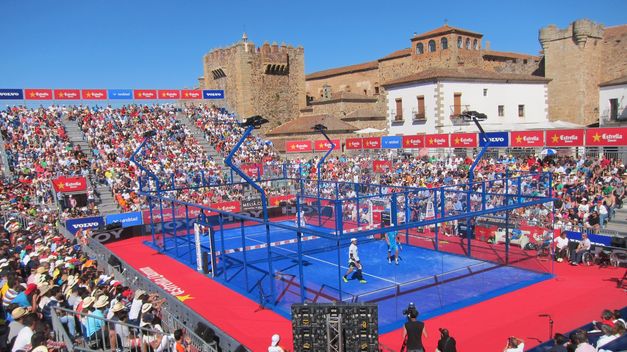 The news had struck the world like a bombshell. Padel professional: Juan Martin DIAZ and Fernando BELASTEGUIN will no longer play together next season. Very quickly speculations about their future partners circulated and, from a purely personal point of view, I was hoping for a team made up of Juan Martin and Cristian Gutierrez, my 2 references on the circuit.

But the wait had not been long to know who were the lucky ones. As announced in our article of August 19, 2014, it is the number 2 pair of the WPT which also separates to give MIERES-DIAZ and BELASTEGUIN-LIMA.

We could then legitimately think that the competition could benefit from this double separation to get closer to the top of the ranking. This is not the case since since this weekend, we know that pairs numbers 4, 5 and 6 of the circuit are also separating !!!

The new pairs will be:

I would bet a few pieces on Cristian and Maxi for me for next year.

Now, it is also logical to think that the big winners of these changes will be Sanyo Gutierez and Maxi Sanchez, number 3 in the ranking, winners of the 2013 masters who, despite a 2013-2014 season disturbed by injuries, have been announced for some time already. like the future number 1 of the circuit!

The team of Padel Magazine can't wait to see it all !!! We hope you too!