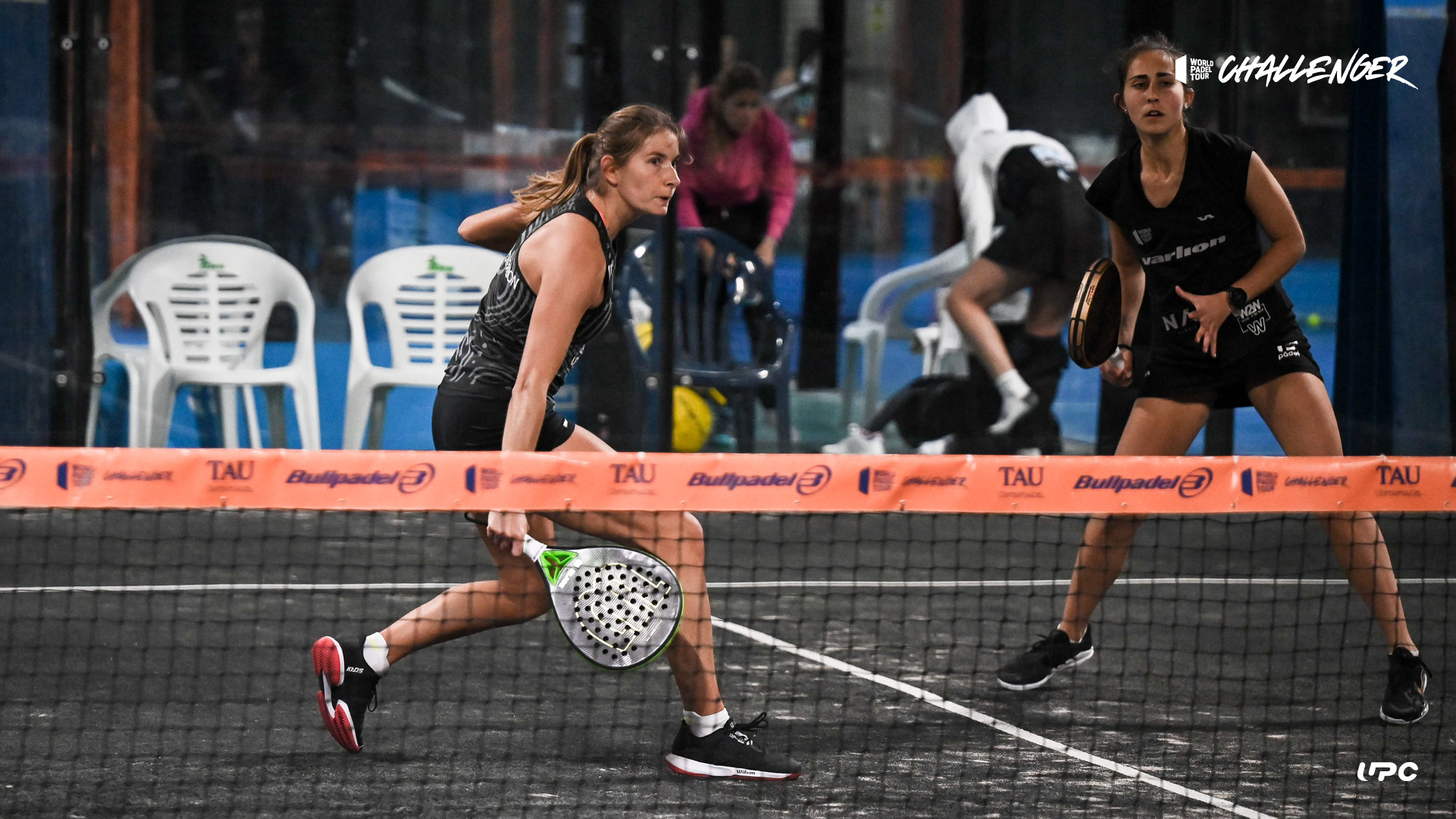 The Castellon/Collombon and Godallier/Navarro pairs lost this Thursday in the round of XNUMX of the World Padel Tour Albacete Challenger.

We hoped to have at least one tricolor tomorrow in the quarter-finals but that will not be the case. Indeed, somewhat to everyone's surprise, Alix Collombon and Jessica Castello, seeded number 6, were dominated by Mari Carmen Villalba and Ana Catarina Noguiera. The outsiders, who were only playing their second match together, played their luck bravely and left with a victory in two sets: 6/4 6/1. After Botello/Leal for the men, is the other sensation of the day in Albacete.

And there almost was a third! Unfortunately for French fans, Léa Godallier and Teresa Navarro failed to achieve what would have been the feat of this Thursday. Opposed to the seeded 2, Gonzalez / Ortega, the Franco-Spanish pair lost with extreme accuracy: 6/4 4/6 6/4. A cruel defeat for Léa and Teresa but necessarily encouraging less than a week from Brussels Padel Open.