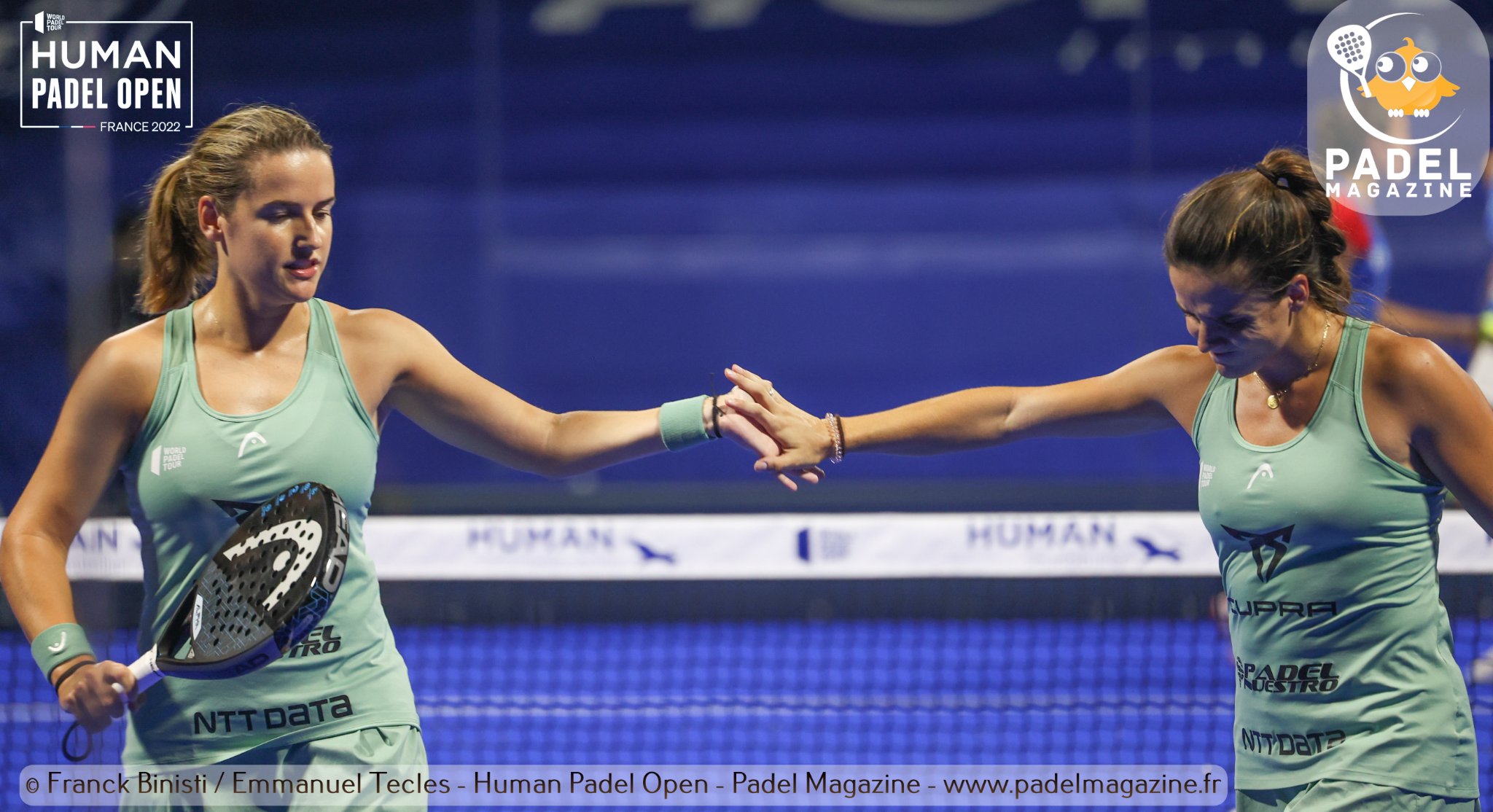 Jostled by Marta Marrero and Lucia Sainz, Paula Josemaria and Ariana Sanchez will play a new final tomorrow on the World Padel Tour.

This Sunday, the number 2 pair of the WPT will play their third final in a row after winning the titles of Marbella and Vienna.

As in the quarters, Ari and Paula suffered at times during this semi-final against the former numbers 1 but they were able to raise their level of play at the best time. A 6/4 4/6 6/1 victory which allows them to afford a seventh final this season. It will either face Iglesias/Osoro or face Salazar/Triay, answer this afternoon on Canal Plus !