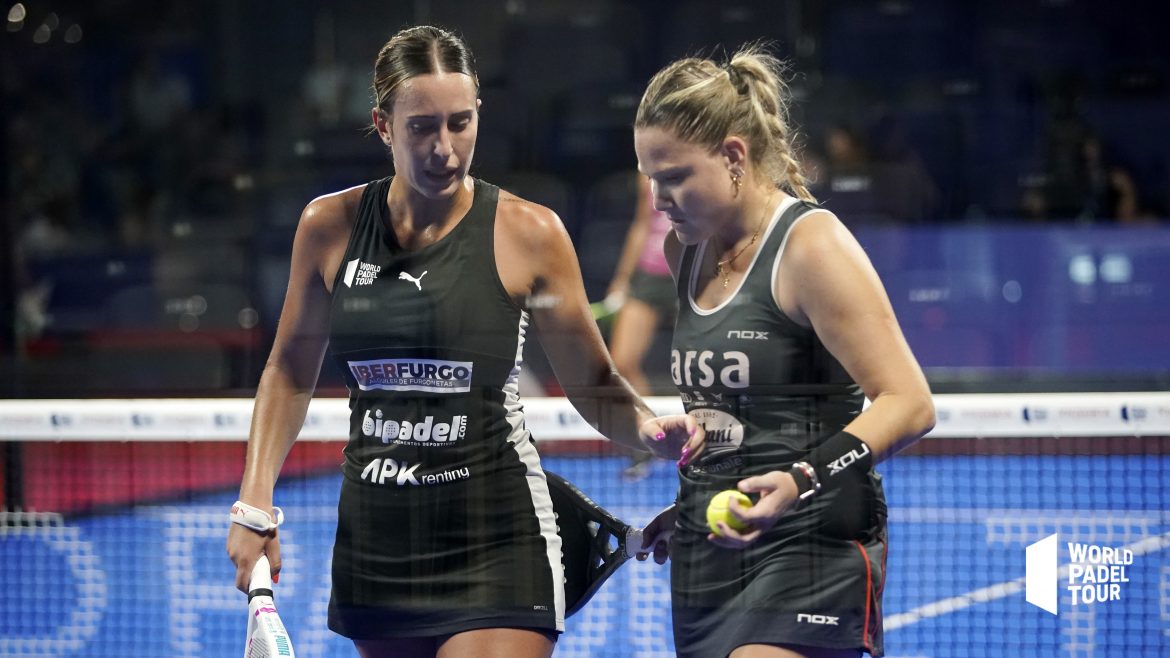 It was in a very close match that the seeded number 7 ended up winning against the Franco-Spanish pair in WPT Málaga Open.

While Aranzazu Osoro and Victoria Iglesias had taken the lead against Jessica Castello and Jessica Collombon from the start of the match, the Frenchwoman and her partner were able to get back into the game. Unfortunately they could not make up for the delay taken at the start of the meeting. The favorites were therefore rewarded by winning the first round: 6/4.

The second set was balanced from start to finish but it was finally Osoro and Iglesias, who after getting a match point at 5/4 ended up winning the game: 6/4 7/6.

Alix and Jessica, who got five set points in the second set, clearly have nothing to be ashamed of their performance since they were almost on par with the seeded 7 of the tournament throughout the game.

For the French supporters, it is now necessary to wait for this afternoon and the entry into the running of Léa Godallier and Teresa Navarro against the Alayeto twins. The meeting will not be broadcast but you can follow its progress via the Marker.

For the continuation of the sixteenth live, it is HERE.