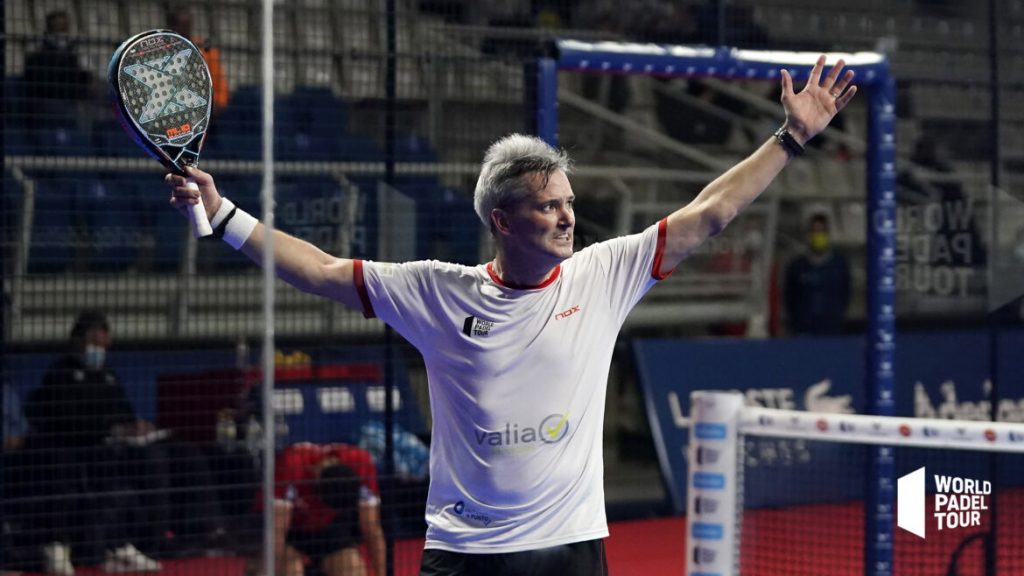 Discover in video the most beautiful point of the Alicante Open of World Padel Tour. A “puntazo” which features 4 stars of padel worldwide: Coello, Lamperti, Lima, Tapia.

After only two tournaments, we can say that the players of the World Padel Tour set the bar higher and higher, with crazy matches, twists and turns, and magnificent points.

The WPT selected the best point of the Alicante Open which took place the penultimate week of April. Obviously not the longest point in history, but a “puntazo” all the same, with in particular an incredible incredible blocking of the prodigy Arturo Coello. As a good finisher, Miguel Lamperti puts an end to the exchange of a winning exit from the track. A point that well rewards the excellent work done by the Coello / Lamperti pair at the start of the season!

And you, you preferred this point, or the one that has been the most viral on social networks ?