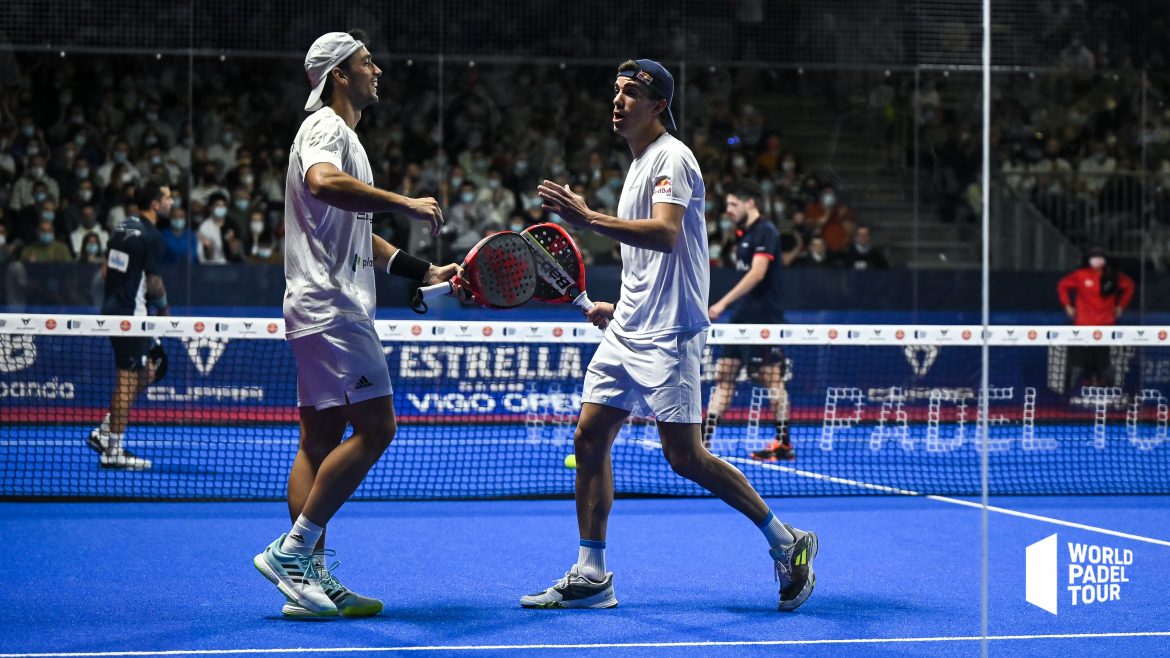 Juan Lebron and Ale Galan got their revenge against Sanyo Gutiérrez and Agustin Tapia in the semi-finals of the World Padel Tour Vigo Open.

It is when they are criticized that Juan Lebron and Ale Galan are the strongest! Hardly beaten in the final in Reus last week by Sanyo and Tapia, Mariano Amat's players were much more concentrated this Saturday. Concerned and applied, the world champions produced the padel which propelled them to the top of the world hierarchy, and not much could stop them today. Tapia and Sanyo will not have been unworthy, but the numbers 1 logically leave with a victory in two sets: 6/3 6/4.

For the first time this season, these are the two pairs that dominate the ranking who will face off this Sunday for the title. Last year, these two duos met twice in the final, for two victories for Lebron and Galan. Will Paquito and Di Nenno manage to reverse the trend tomorrow?