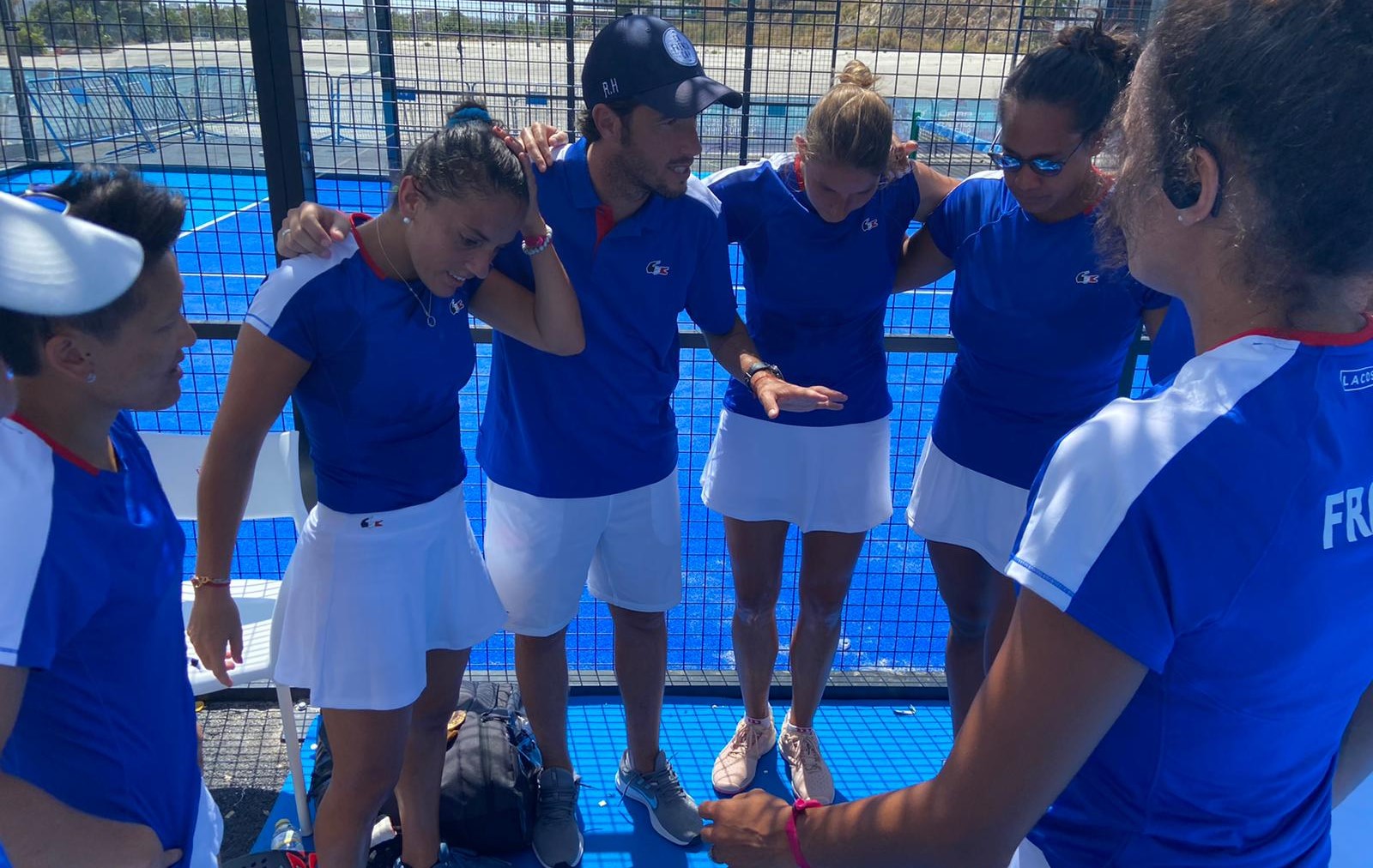 France has just won against Sweden in the 12th European Championship of padel and therefore finished in first place in his group.

After their 3/0 victory over Finland, France had to beat Sweden to finish first in their group. This is done thanks to the victories of Godallier / Vo and Collombon / Soubrie. The third match, which opposes Detriviere / Martin to Akerberg / Girdo will therefore argue without stake.

In the first game Léa Godallier and Mai Vo started the meeting quietly before placing a boost against which Solemayni, Swedish number 1, and his partner Andersson could not do anything. A victory 6 / 4 6 / 1 which launched well the tricolors.

The second meeting was a formality for Alix Collombon and Charlotte Soubrie who crushed their opponents Behram and Hamlin: 6/0 6/0! 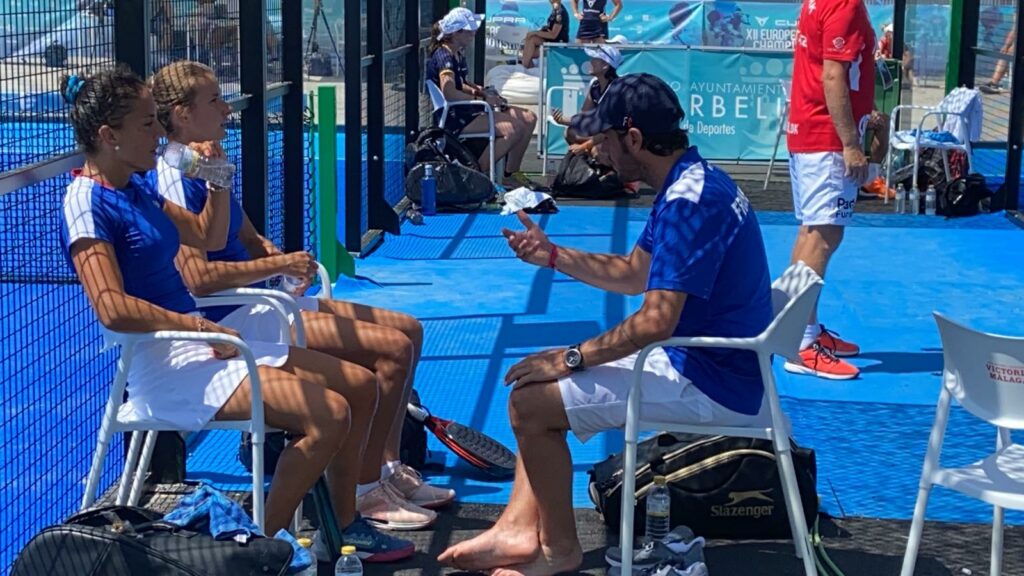 France therefore ends at the head of this group A. She will face a group second in the quarter-finals. We will now have to wait for the draw to know their future opponent.

Remember that the men are playing this evening, around 18:00 p.m., against San Marino.