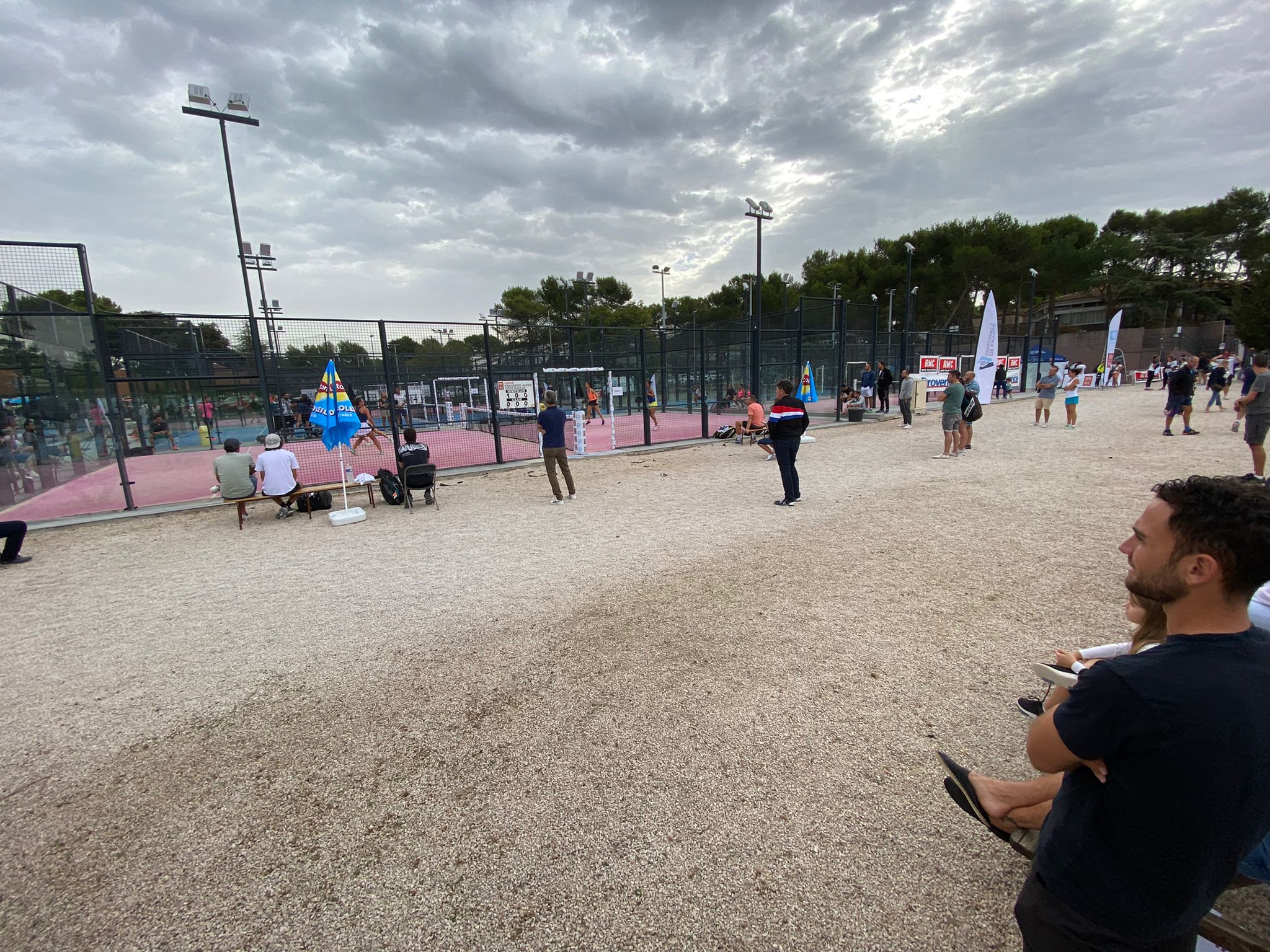 The quarter-finals have just ended at the French Championships of padel and so we know the posters for the semi-finals that will take place this afternoon.

After some surprises yesterday, the favorites did the job this morning in the quarter-finals, each time with victories for the top-ranked pairs. Among the girls we even find the first 4 seeds in the last square! For the men, it is almost as well with the pairs numbers 1,3,4 and 5 which are at the rendezvous of the semi-finals.

So we should see some great matches this afternoon! And the good news is that they will all be watching live on our YouTube channel, with comments and scores! We will alternate between the men's and women's draws.

Then it will be the turn of Sorel / Invernon (TS1) to face Soubrié / Vandaele (TS3).

Bergeron / Tison (TS1) will play his place in the final against Authier / Lopes (TS3).

Last but not least, Collombon / Godallier (TS2) will try to further extend their unbeaten position in France. For that he will have to fight Detriviere / Vo (TS4)! 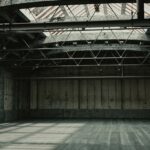 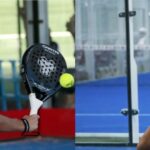 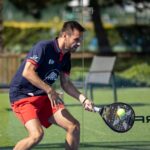