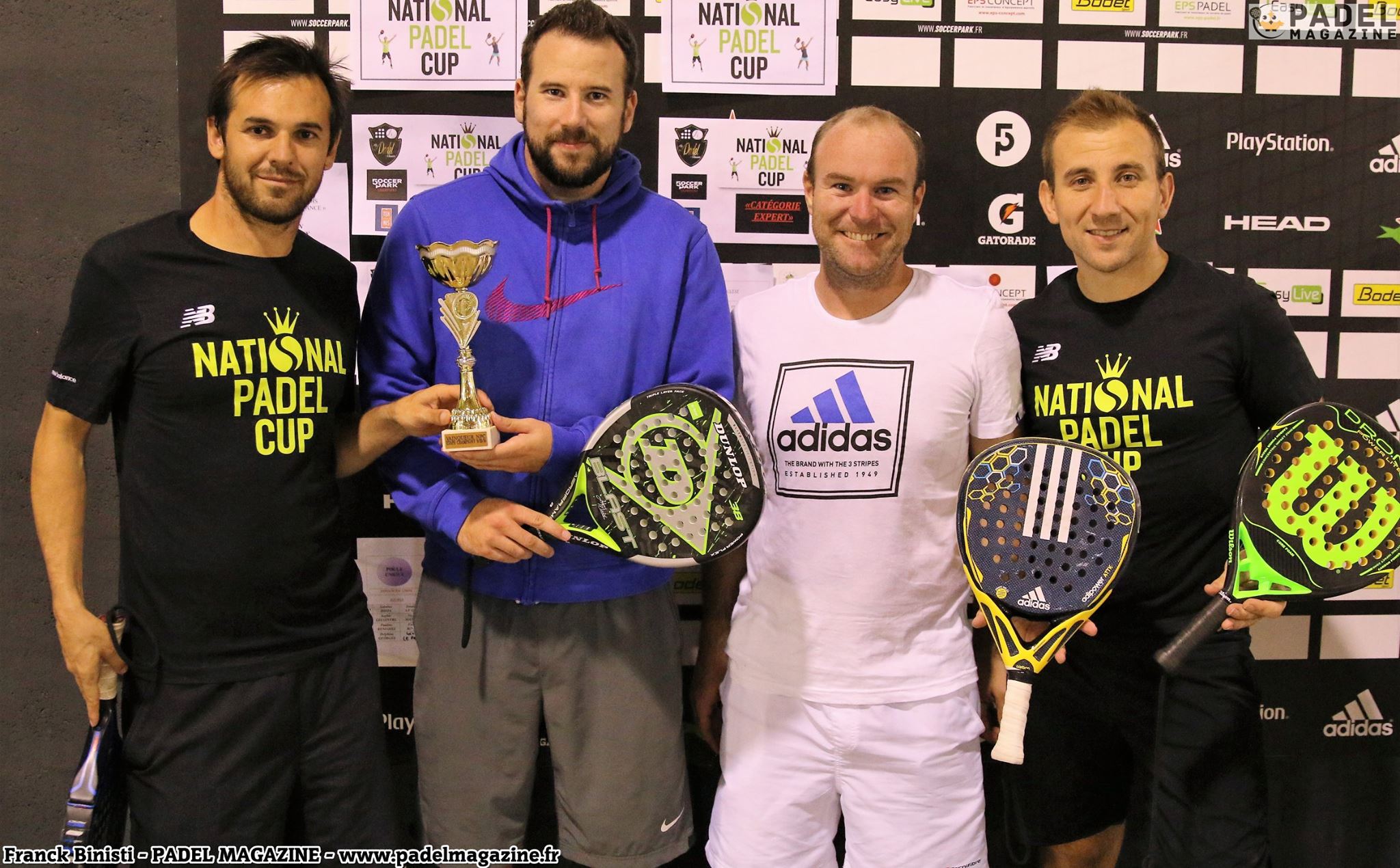 During the last stage of the National Padel Cup at Soccer Park in Champigny, Adrien Maigret and Frédéric Tison, the favorites of the tournament have their status respected, but not without difficulty.

First of all first observation, obviously, there was a hen of death Pool B included 3 pairs that could reach the qualifying places for the National Padel Cup. Only the first two of each pool could hope to go to the end. In this game, Frédéric Burelli and Cyrille Theuninck will pay the price for this big pool B. Pool A is more balanced, even if Nahuel Silva and Maxime Bourgouin logically came out first in their pool. Franck Binisti and Sébastien Gay complete the qualifiers for the final stages of the tournament.

Bourguoin / Silva finished 3rd. It is a pair that fell a few points from the victory in the half against Tison / Maigret who finally lost in the super tie-break.