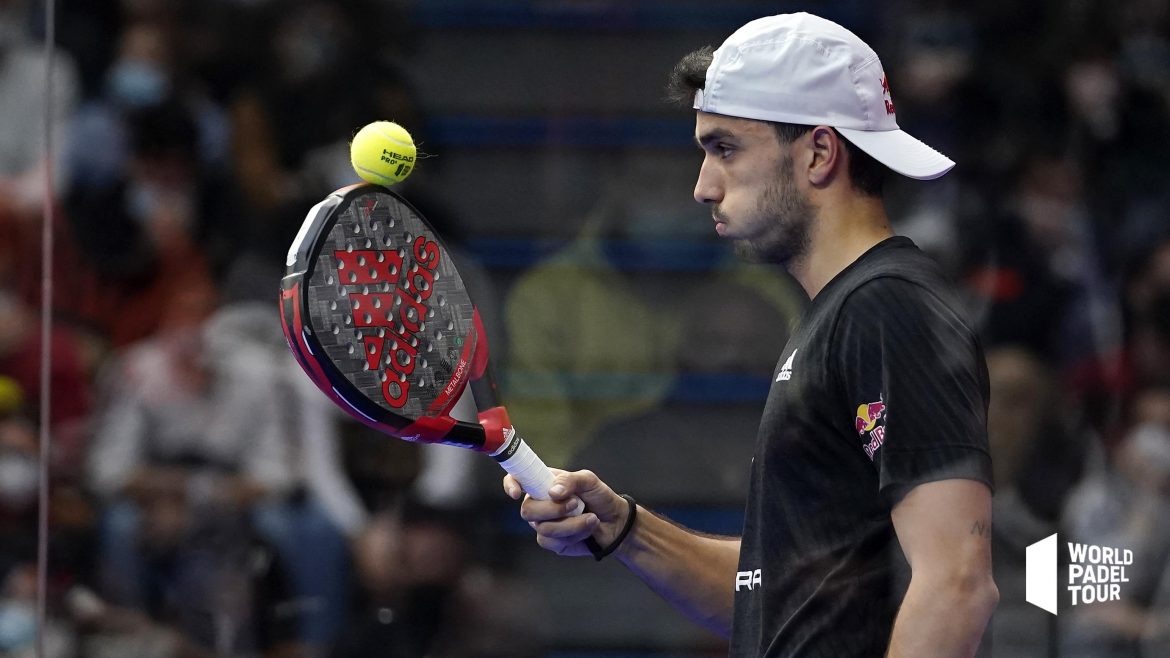 Ale Galan is returned in an Instagram post on defeat yesterday in the final du World Padel Tour Reus Open against Sanyo and Tapia.

We had almost never seen Ale Galan and Juan Lebron being dominated like that! 4 games scored, no break point, number 1s clearly didn't play their best padel yesterday, and they also came up against an Argentine pair in a state of grace. This is essentially what the president of PPA says in his post:

Today we were never in the match, Sanyo and Tapia, who have a great responsibility in this affair, largely dominated us.

It remains positive to return to the final but we must continue to improve.

Thanks Reus for the support

After being beaten in the eighth round at Blockchain.com Miami Padel Open, Ale and Juan reacted well in Catalonia, with matches won mentally against Diaz/Gutiérrez and Chingotto/Tello. In the final, on the other hand, Mariano Amat's players missed their subject a little, being jostled as rarely.

The numbers 1 are not in their best period but they have already proven to us in the past that they have a great capacity for resilience. Logically, they should arrive in Vigo very excited…for their first title of the season?