André, from year to year, the demonstrations padel multiply…


This year padel promises to be festive for the padel with some great events to come. The FFT and its circuit with 3 stages in public places, we are all impatient to see what will be achieved. The growing Setteo Team Cup, the Padel Infinity Tour which serves as nobody the development of padel, the National Padel Cup, the Head Open Tour… without counting the WPT Challenger at Casa Padel the highest level in France and I must forget some. It's significant, isn't it?


Claude Baigts had announced the launch of a circuit in the heart of the cities, it is being finalized. We will probably have 6 stages in public places concentrated in Occitania… or not! We choose eclectic stages, to reach out to all audiences and enhance the padel of course and our partners, starting with the towns and the Tourist Offices. This also to the delight of the players.

Can you still tell us about certain stages and the sports component?

Yes, part of the circuit can be announced with Montauban (June 7-8-9), Figeac (July 5-6-7), Le village des Marques in Nailloux (July 12-13-14), a performance hall, a city center and an outlet which employs between 3 and 5000 people / day on these dates! This “Midi-Pyrénées” circuit will feature two highly endowed tables, one male and the other female.

A Men's French Open will be born, The French Open of Padel Perpignan la Catalane in a magical place, at the foot of Castillet on 14/15 and 16 June.

We are working on two additional projects in idyllic settings. You will understand that we now have a Mixed Open in Toulouse, an Open Masculine in Perpignan Catalan and that we can not stop there ... 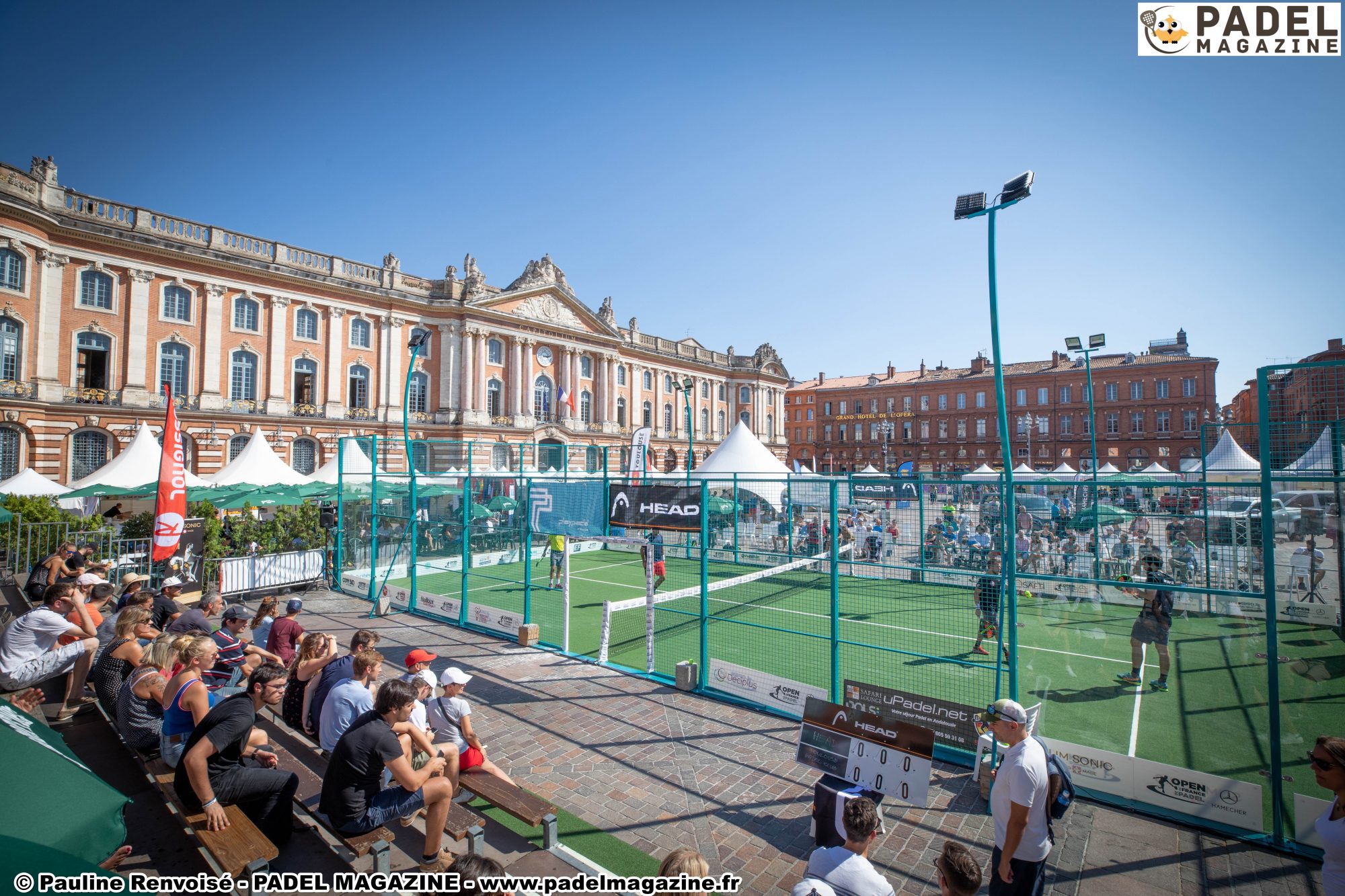 And the French Open?

Despite the attempts of a known protagonist to dislodge us, it is the French Open of Padel the Mutuelle du Rempart, which will be on the Place du Capitole and still with the largest village of partners gathered around the padel  !

It will be as always  the most beautiful tournament in the most beautiful place ”. This year we will go much further in terms of quality and entertainment, huge surprises are planned ... always for the satisfaction of our partners and the public above all.