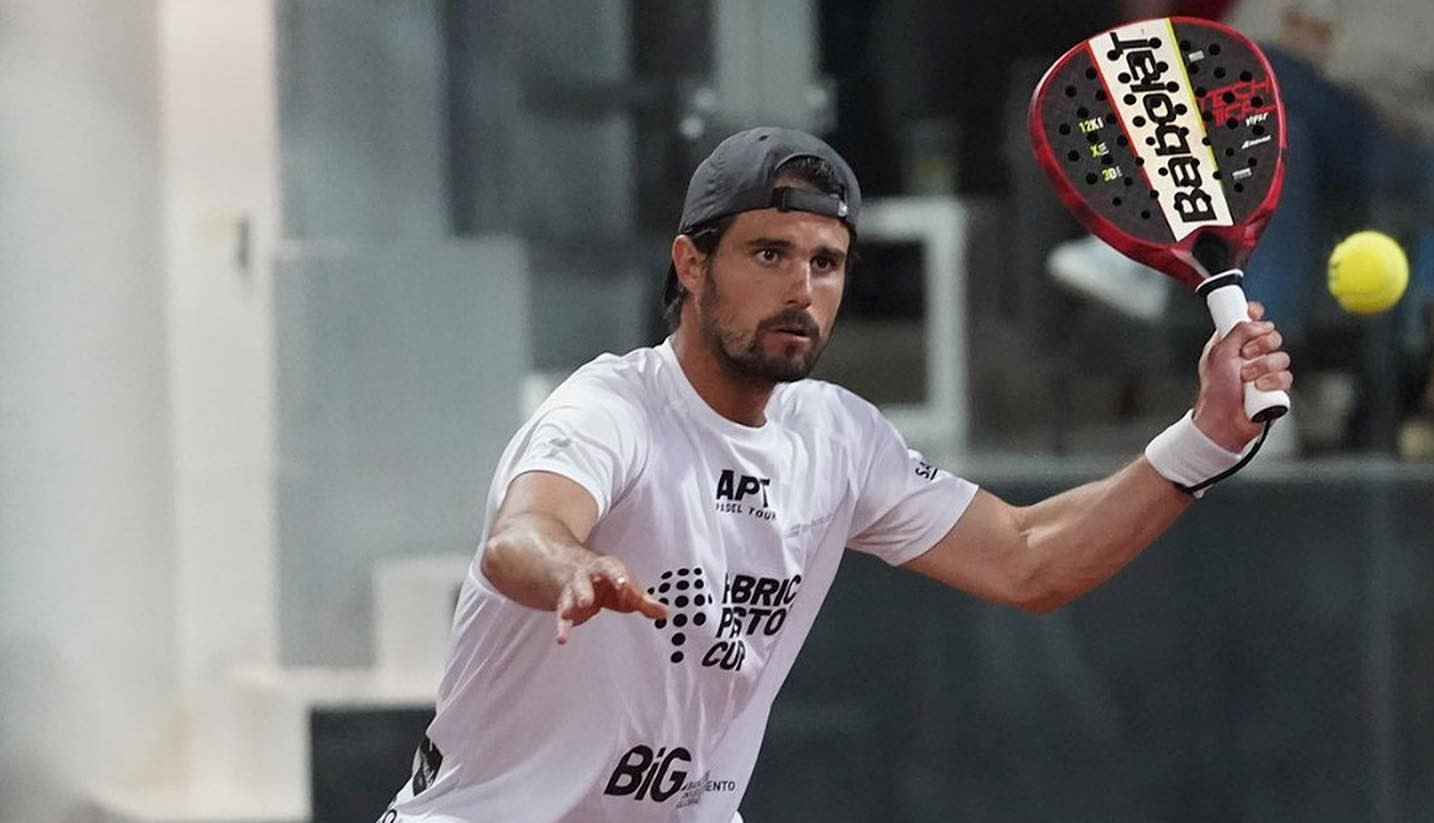 It's simply a magic square that we will be entitled to tomorrow in the semi-finals of the APT Padel Cape Town Master Tower.

Indeed, the first four seeds won this afternoon in the quarter-finals. Barrera and Britos were the first to qualify, with another victory in two sets (6/3 7/6) against Gutierrez / Sanchez.

The biggest game of the day was without context the one that took place right after. Indeed, while Chiostri and Alfonso had started perfectly against Ramos / Restivo, the rain came and the matches had to continue indoors. We witnessed a change of situation, the outsiders winning a very tight second set. Finally, the number 2s were able to find the resources to break at the best moment in the decisive set and to walk away with the victory: 6/1 6/7 6/4.

The last two matches of the day were won more easily by the higher ranked pairs. Melgratti and Oliveira dominated Julianoti and Quiles 7/5 6/3, while Arce and Dal Bianco won 6/3 6/3 over Aguirre/Chozas.