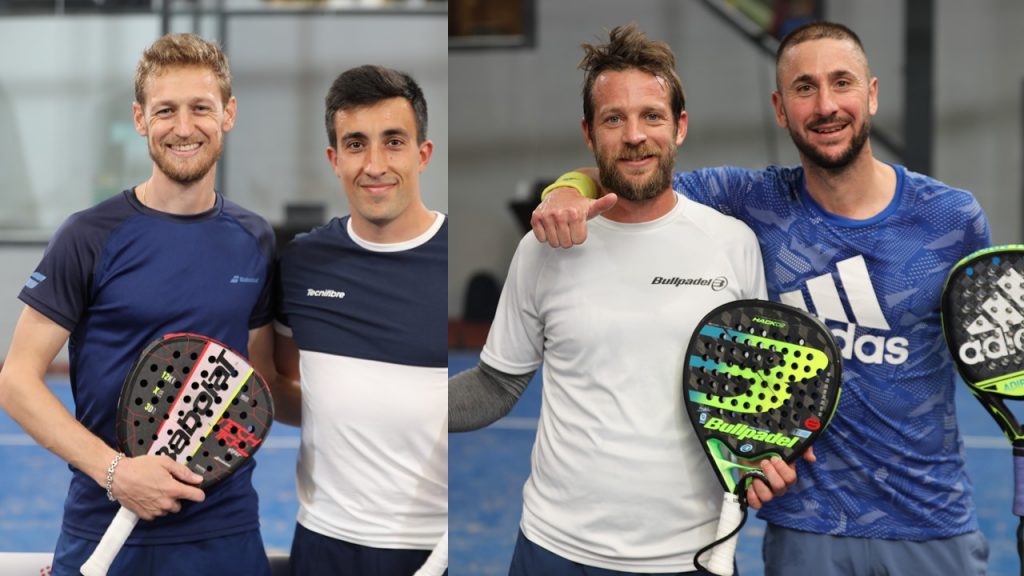 THEAPT Padel Tour of Belgium starts very well for the French. The two French pairs won in the round of XNUMX in Liège and continued to compete. 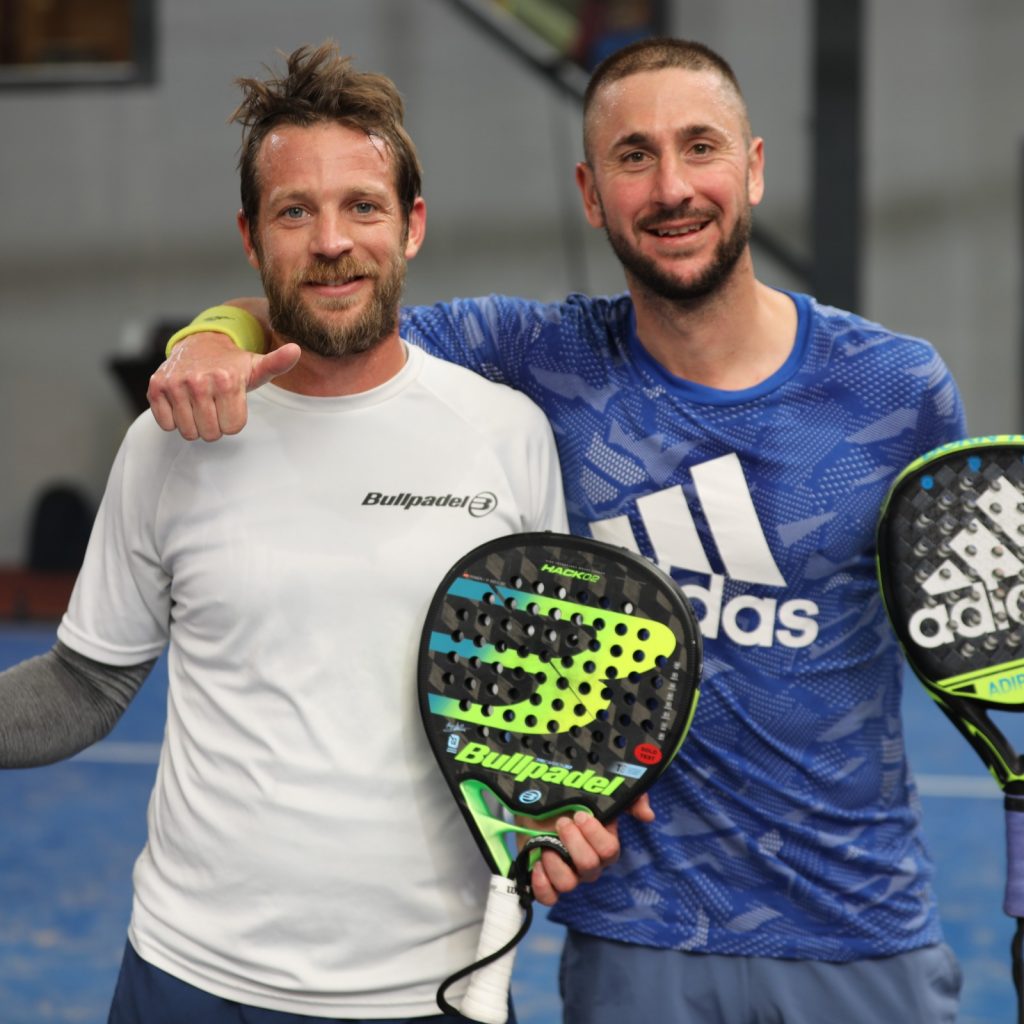 Jérôme Inzerillo and Maxime Moreau took the upper hand over their opponents from the first exchanges. The speed of play of the French surprised Laurent Jeuniaux (8 AFP) and Maxime Petitjean (15 AFP).

“We don't limit ourselves, we go game after game. What we are aiming for is win the tournament. ", express Jérôme and Max after this great victory.

“It was going faster than our usual…”, confesses Laurent Jeuniaux at the end of the meeting. 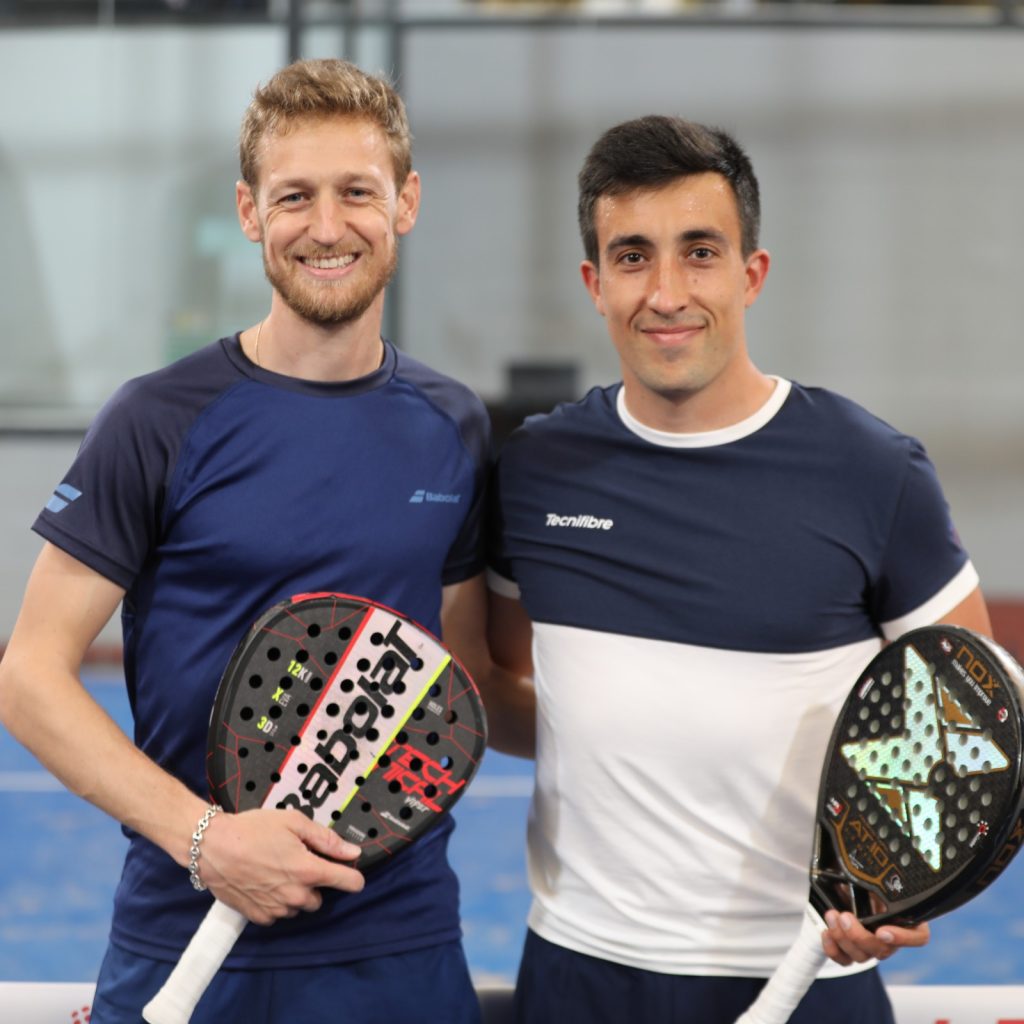 In the eighth, Julien and Thomas will play a very difficult match on the central against Miguel Fonseca and Cayetano Rocafort.

“We will try to hold out on the court as long as possible, and then why not create the feat!“, Tells us an ambitious Thomas Mitjana.

Tomorrow, 6 round of XNUMX will take place, including the inauguration of the magnificent center court at the Fonck barracks !