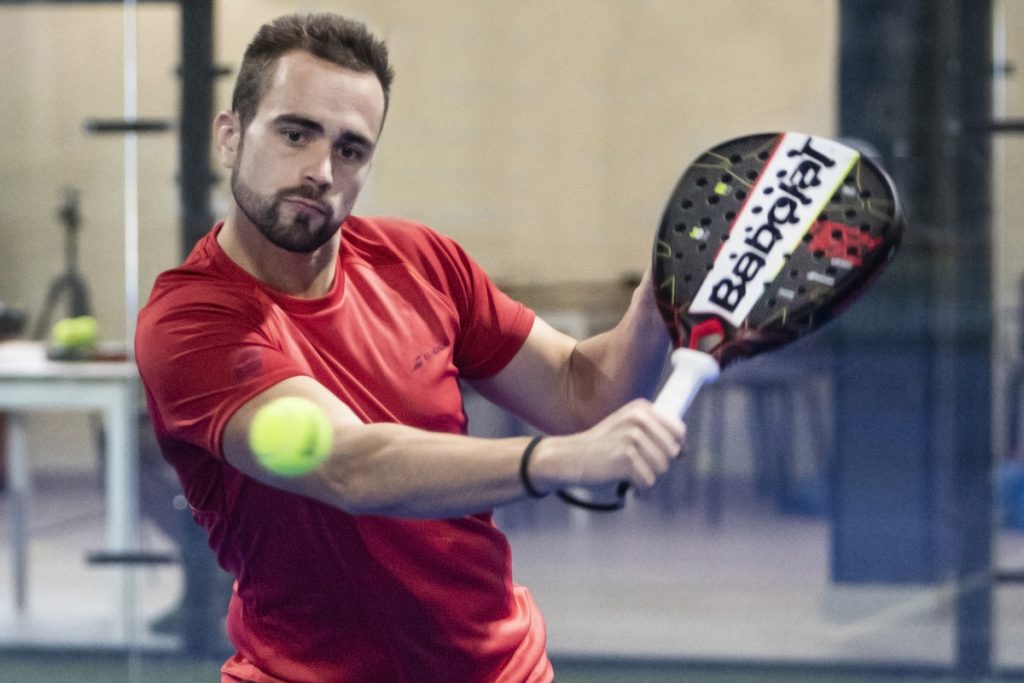 We interviewed Bastien Blanqué, 116th player in the ranking of World Padel Tour. He talks about his very busy news in terms of competitions and his change of coach!

Padel Magazine : Can you tell us about the two tournaments you held with Thomas Leygue on the World Padel Tour ? What is your role in this pair?

Bastien Blanqué: “I feel very good despite the average results on the WPT at the start of the season. I work well, I'm happy with my level of play in training, my physical condition. Mentally I feel good, I have to be patient and the results will come.
With Thomas, it is a project different from what I have known before. We also offer a different game, more modern, perhaps a little less structured than before if I compare but much more offensive, airy and dynamic.
My role is to help Thomas progress, he is talented, he has potential, he has to learn and progress, we talk a lot, we get along extremely well.
We had a very good FIP in Jaen by winning 3 matches and one with a very good level of play throughout the competition.
On the other hand, the first game on the WPT with Thomas was complicated. He had a lot of pressure, it's normal first WPT with a new project, the first game was average for lack of relaxation.
Last week on the second WPT was much better, we were both relaxed and we had a very good first game with a victory. Behind that we lose against Garcia / Vera, they played really very well so there is not much to say, we must continue to learn and progress together. ” 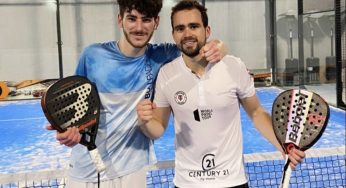 Padel Magazine : Your personal news has evolved enormously since it is over with Ramiro Choya. How did this separation go with your “heart coach”? Who do you train with now?

Bastien Blanqué: “Yes with Ramiro we decided to end our collaboration for the moment, we had nevertheless started the season together and with Thomas as well. Behind that he no longer wanted to take the time or the energy to go back to a project with a training group like the years before with Paquito Navarro, Alex Ruiz, Pedro Alonso, us etc. We discussed it, I was very sad to stop the project with Choya because he's a second dad for me, he matters a lot because I wouldn't be here without him today.

We had to draw the positive points and the opportunities so we joined the StarVie Academy (CARStarVie) with Thomas, with Juanjo Gutierrez, Gaston Malacalza and Gerardo Derito as our trainer. We are about thirty players, we train every morning at 10 am at VITA10 (Editor's note: in Boadilla Del Monte, near Madrid). We have in the group players like Javi Ruiz, Uri Botello, Cok Nieto, Tito Allemandi, Bea Gonzalez, Javi Rico and so on.

Everything is going really well for us, we were very well received, a very dynamic group with great coaches! ”

Padel Magazine : You were selected for America vs Europe which will take place in Sweden. How were you selected? A player with whom you would like to share the track in particular? Players you would love to face?

Bastien Blanqué: “I am very happy and proud of this selection. This exceptional event should have taken place last year but it was postponed due to the Covid.
It will take place in Bastadn, Sweden, at the end of July. The competition will be crazy with a Ryder Cup system in golf or Laver Cup in tennis, an America team against a European team.

For the selection, Lisandro Borges is the organizer and who has selected the players and captains. Ramiro one day calls me and tells me that Lisandro is looking for a leftist player to finish the team. It will be either a French, Italian or Portuguese player. Ramiro proposed several players including me and a few days later I was surprised to receive a call from an Argentinian number. It was Lisandro Borges who invited me to this event. Of course I said yes right away, I was super happy. It will be a crazy experience. I will learn a lot.

I don't know yet if I will play a lot of matches given the set!
The dream would be to play against Belasteguin who has been my idol since I was a child. I learned a lot about padel watching Bela play on the Padel Pro Tour at the time, so that would be a huge chance! ” 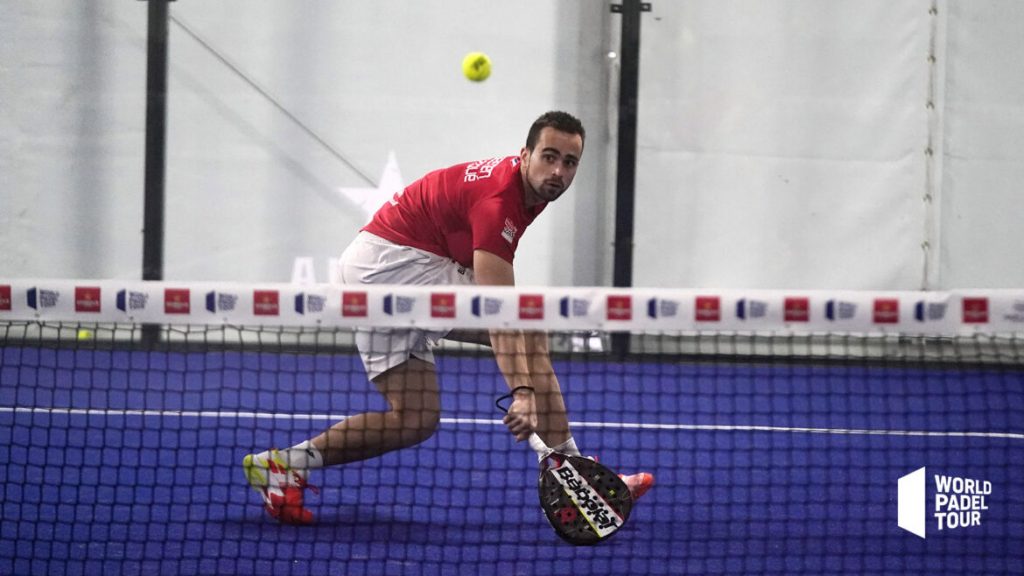 “To be seeded in preprevia on the World Padel Tour"

Padel Magazine : We have a very rich year in terms of padel. What are your goals in the different competitions? Do you plan to continue with Thomas on the WPT? Besides, do you think that in selection, it is necessary to keep the pairs that evolve together throughout the year?

“Yes the program is super busy, I don't think we have a free weekend until the end of November! It's great, I'm happy. After the complicated year of 2020 we are all happy to come back to competition.
The objectives remain the same, to have fun, to progress, to learn and the results will come. I don't just focus on results!

Regarding the main objective which remains the WPT, with Thomas we have played two tournaments together. I have a lot of points this year, I'm 116th, I would like to find a player around my ranking to be able to be seeded in preprevia. I talk a lot with my trainer Juanjo to see the opportunities we could have.
I hope that with Thomas we will be selected together for the European Championship. I really like playing for the France team, I would be very happy to share that with him. Of course, if the coach wishes to change and mix the pairs, we will give our all for the team. We are lucky to be able to vary the pairs, why not use it if necessary!
We also hope to get back to the French circuit as soon as possible because it lacks not playing in France! ”