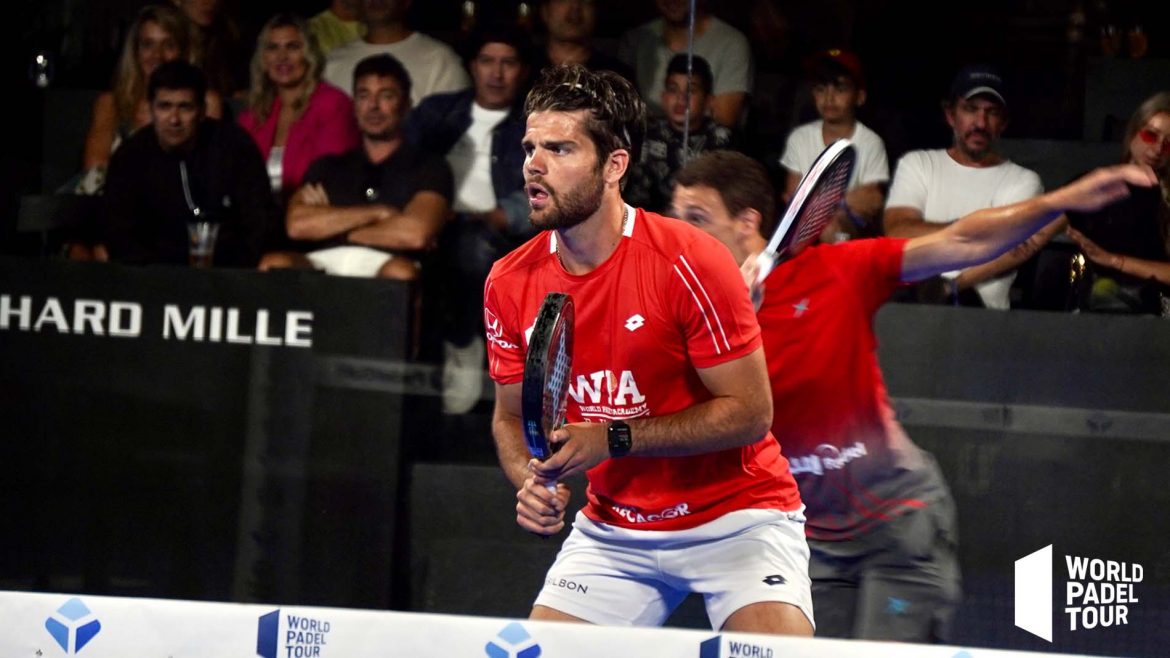 After winning the first set, Juan Lebrón and Ale Galan suffered in this round of XNUMX against a totally uninhibited pair.

In a boiling atmosphere, Lucas Campagnolo and Javi Garrido, who had nothing left to lose, began to take over the numbers 1.

The third set started in extreme tension with two pairs who did not want to let go. The public, mostly committed to the cause of the underdogs, began to get louder and louder, forcing the referee to stop play several times.

The end of the match was most explosive, with Juan Lebrón somewhat annoyed by a spectator who disrespected him. On a big day, Campagnolo and Garrido finish the job and win 2/6 6/1 6/3 in front of a delirious public.

This is the first surprise of this Blockchain.com Miami Padel Open! The number 1s are on the mat as soon as they enter the fray, and the competition is more open than ever in Florida!