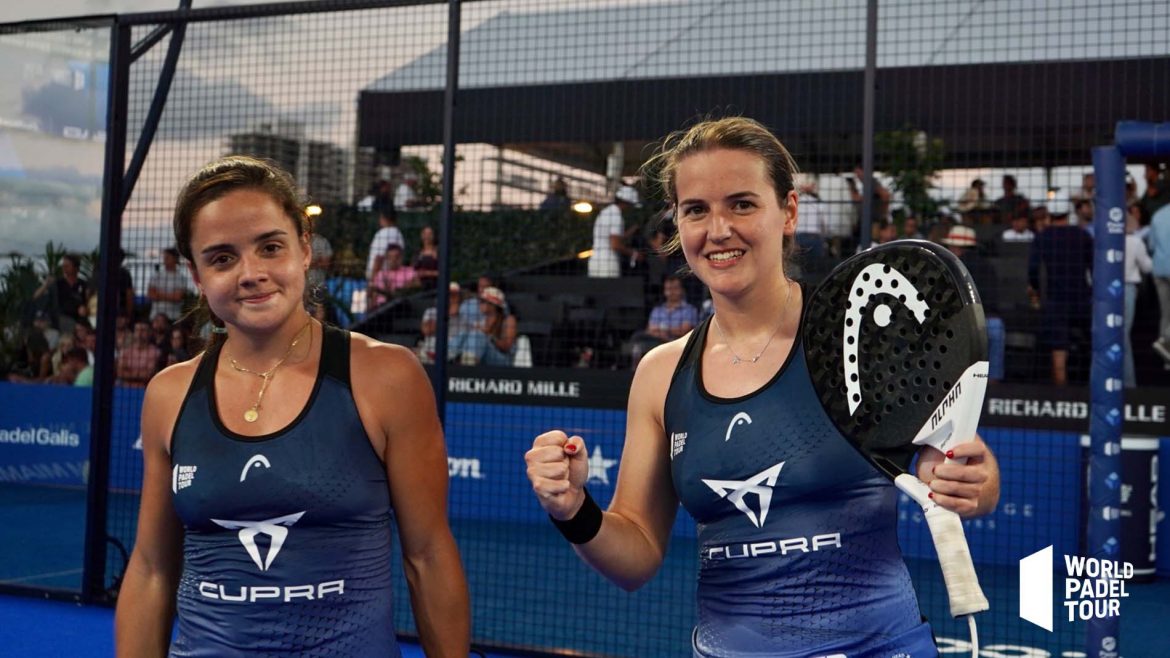 It's a now well-known poster that we will be entitled to this Sunday in the final of the Blockchain.com WPT Miami Open.

After qualifying for Gemma Triay and Alejandra Salazar, it was Paula Josemaria and Ariana Sanchez who qualified for the finals of Blockchain.com Miami Padel Open.

Like the No. 1s, the No. 2 put on a really big game in the semi-finals to overpower Marta Ortega and Bea Gonzalez. A 6/2 6/2 victory which ensures them a fourth consecutive final straddling two seasons!

Tomorrow is therefore a big shock to which we agree between the two best pairs of the circuit. The last time these two duos faced each other at this stage of the competition, it was Josemaria and Sanchez who won! What put pressure on the numbers 1?