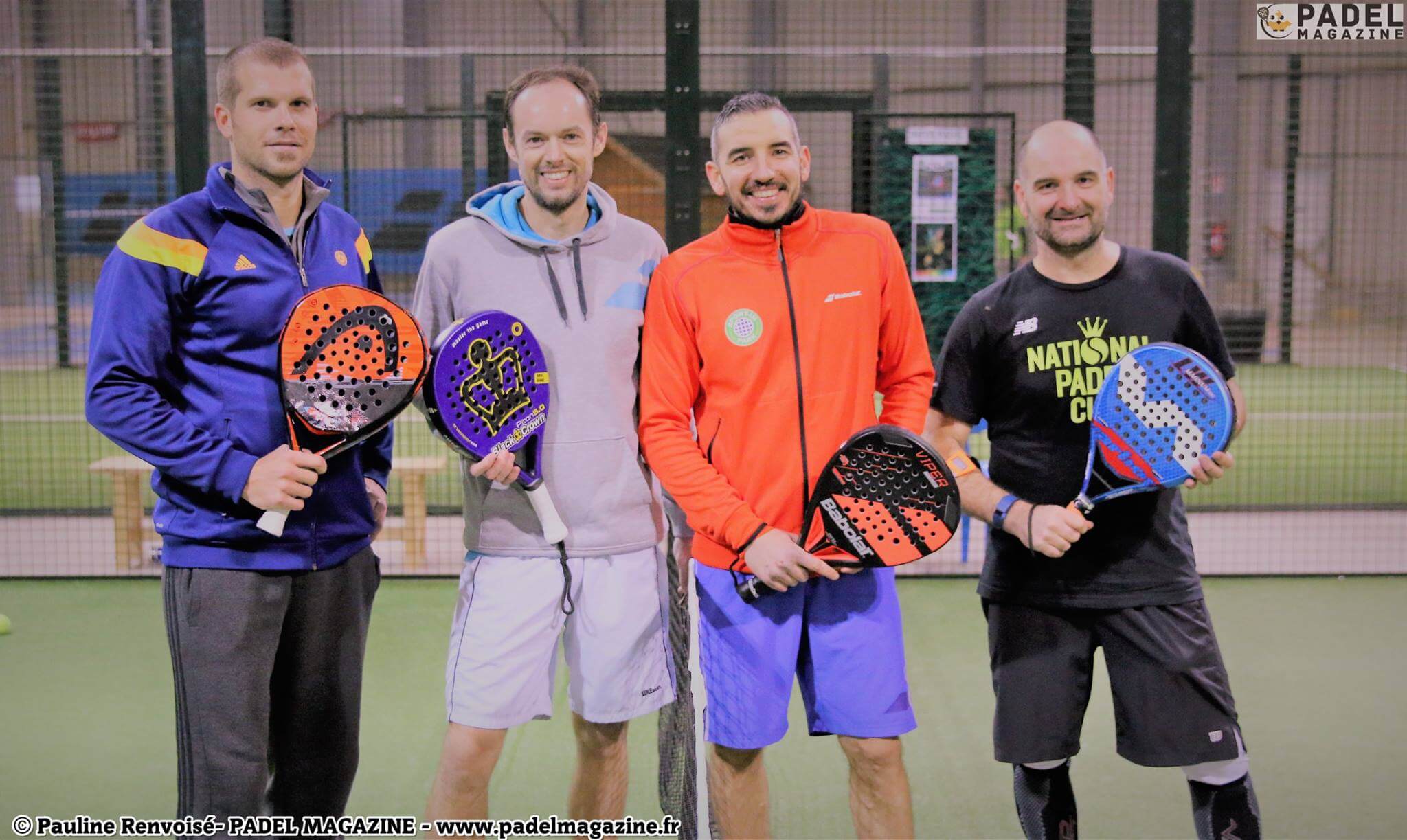 At the Laval Open this Sunday at Sport In Park, a padel club composed of 3 indoor paddle tennis courts, the Boissé / Meslin pair won the Open after falling to one point of the 3e Super tie-break defeat set .

Back to the tournament

In the semifinal, the pair Devrand / Garnier met the pair Leruste / Binisti. A very nice match that could have leaned on the side of the losers. Long exchanges, but the game of regularity, the Devrand / Garnier pair was above by succeeding in breaking a 6 everywhere. Break they will keep until the end, despite some opportunities for Binisti / Leruste to return to the game.

In the other semifinal, the Parisian pair Gay / Dubourg bowed to Boissé / Meslin. Too powerful, too regular, the favorite tournament pair did not allow their opponents to hope to win this game.

A final where the two pairs had their worst. the final ended with a super tie-break on the score 14 / 12 in favor of Boissé / Meslin after saving 2 match balls.

No big surprise in this tournament since finally the favorites were in the final despite some big parts before arriving there.

Note, however, the beautiful victory of the pair Dubourg / Gay against Binisti / Leruste. Again, the match was played at a break but the most opportunistic and regular are logically gone.