First official tournament and first victory for the Franco-Spanish pair who achieved a very good performance!

A first set on alternating current

In the 1st set, the Spanish pair took off in the 7th game. They took advantage of some unusual mistakes from our French. Icardo / Tenorio wins 7 games in a row to lead 2 games 0 in the second set.

Alix Collombon gets a massage. We tell ourselves that it seems badly embarked on to return to this final. And yet, she totally comes back in the game to the point where she manages to level off with the legendary Cata Tenorio. Alix can also count on her new partner: Jessica Castello.

Jessica has a superb final and manages to take up a lot of room in the middle. An invaluable help which will allow to direct part of the second set on an Icardo / Castello diagonal. 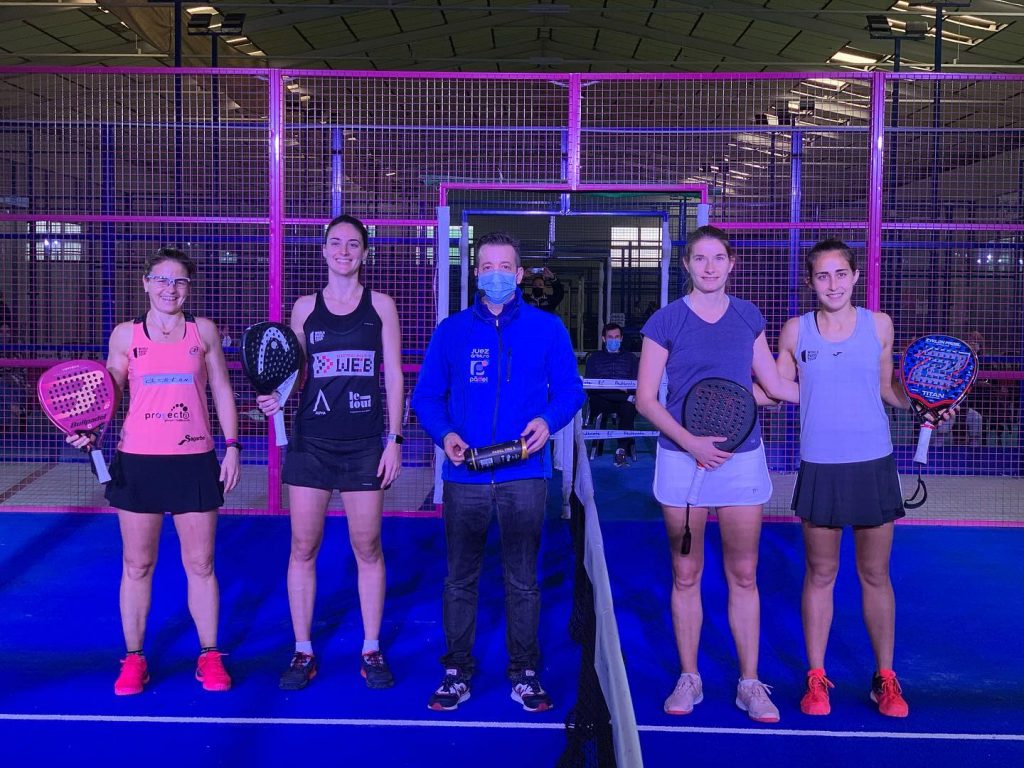 Cata Tenorio is in the hard in this 3rd set. This fighter seems to fold in the face of Alix's assaults. Jessica is as efficient as ever and seems to gain the upper hand over Tamara Icardo. At 4/1 in the 3rd set in favor of the Franco-Spanish pair, Cata was massaged at the change of sides. The Spanish pair are not far from folding definitively by saving 3 double break points.

But at 5/3 serve to follow for Castello / Collombon, she won this final mental game.

Now it's time for the men's final, who opposes, live on YouTube: Sergio Alba / Francisco Gil to Maxi Grabiel / Adrian Blanco! A big match in perspective, since three of these players (Alba, Gil, Blanco) are trained by the same coach: Adrian Caviglia!