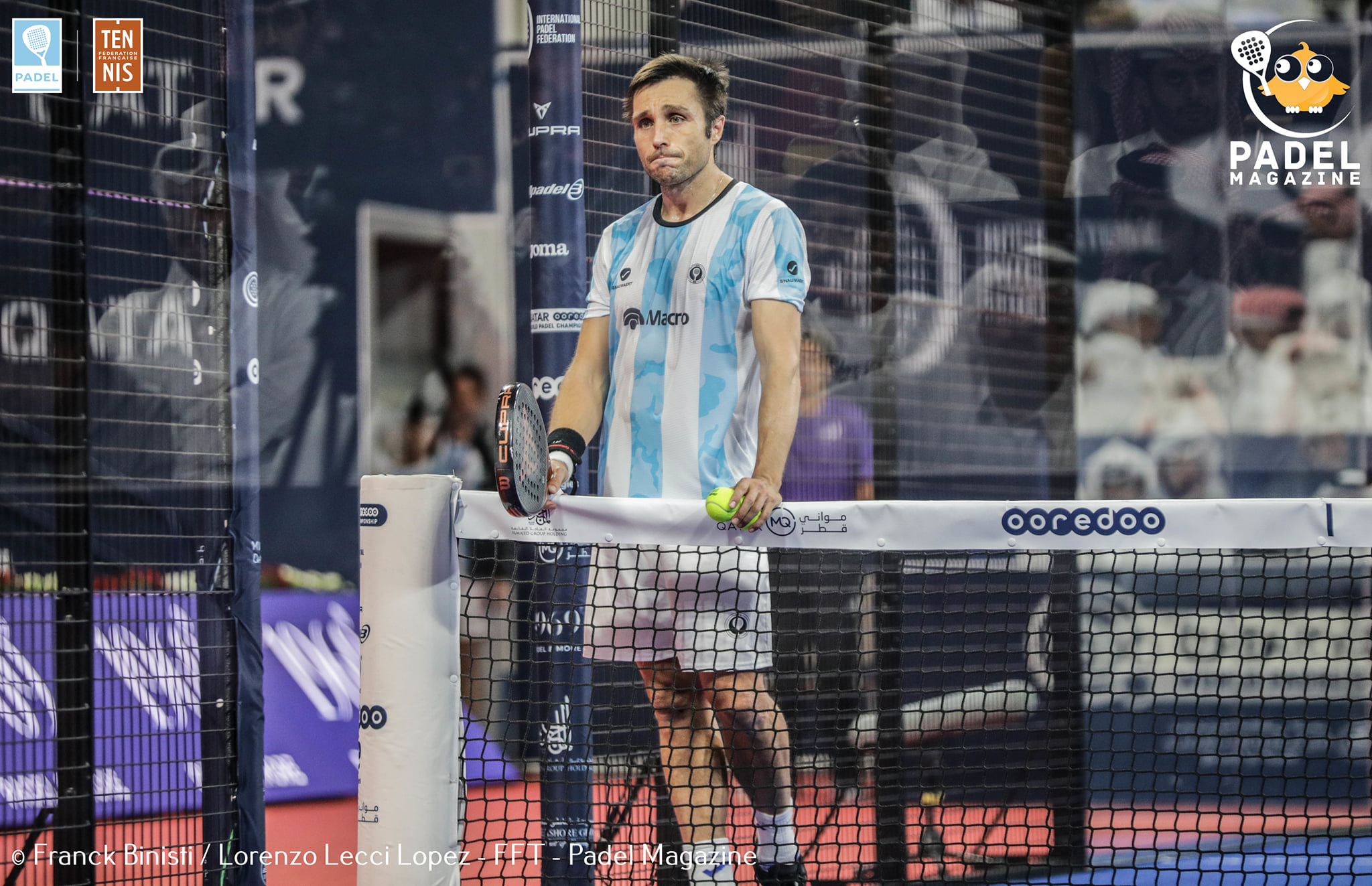 It's a question that often comes up among fans: how much money can players expect to earn from padel ?

Prize money on the rise

Le padel is growing all over the world and one wonders if professional gamers are also benefiting from this growth. The answer is yes ! Indeed, with the arrival of the new actor Premier Padel, with the increase in prize-money on the APT, and the harmonization of men and women on the WPT, we can say that player awards will skyrocket this year.

We agree, we are still very, very far from tennis, a century-old and global sport, but the professional players of padel have never earned as well a living as they do today. While the best had won 113 euros in prize money last season, they can hope to quadruple this amount this year with the arrival of Premier Padel and the appearance of financial rewards at world championships. It's a bit the same for the girls who earned almost three times less than their male counterparts and who will therefore be able to triple their income this season!

The best around the million?

Obviously, the players do not rely only on the prize-money and it is often the sponsors who occupy the biggest part of their income. While it's hard to know exactly how much different companies are offering players to advertise with, sources close to Padel Magazine estimate that the very best can hope to collect around one million euros per year in sponsors. Figures that only concern a very small group of players and that fall very quickly. For girls, the amounts would be at least three times lower.

For players who are not part of the world's elite, the amounts are very much lower (we would be talking about around €100 in sponsors for the most promising players located between 000th and 20th place), and c This is even more the case for those who are not foreigners. Indeed, it is always easier to find sponsors when one is number 30 in France, Sweden or Italy than when one is the 1th Spanish player...And beyond the world Top 50, many players are still obliged to give lessons in order to be able to go to all the tournaments.

Indeed, you have to realize that if once again the conditions improve, the players have big expenses between their staff (coach padel, physical trainer, mental trainer, nutritionist etc.), trips and hotels which are not always paid, and that the amounts announced are gross. It is therefore still very complicated for many to make ends meet.

In conclusion, we understand that the few stars of the padel earn a very comfortable living but that it is still difficult for those who are not part of this elite, even if things are always improving!