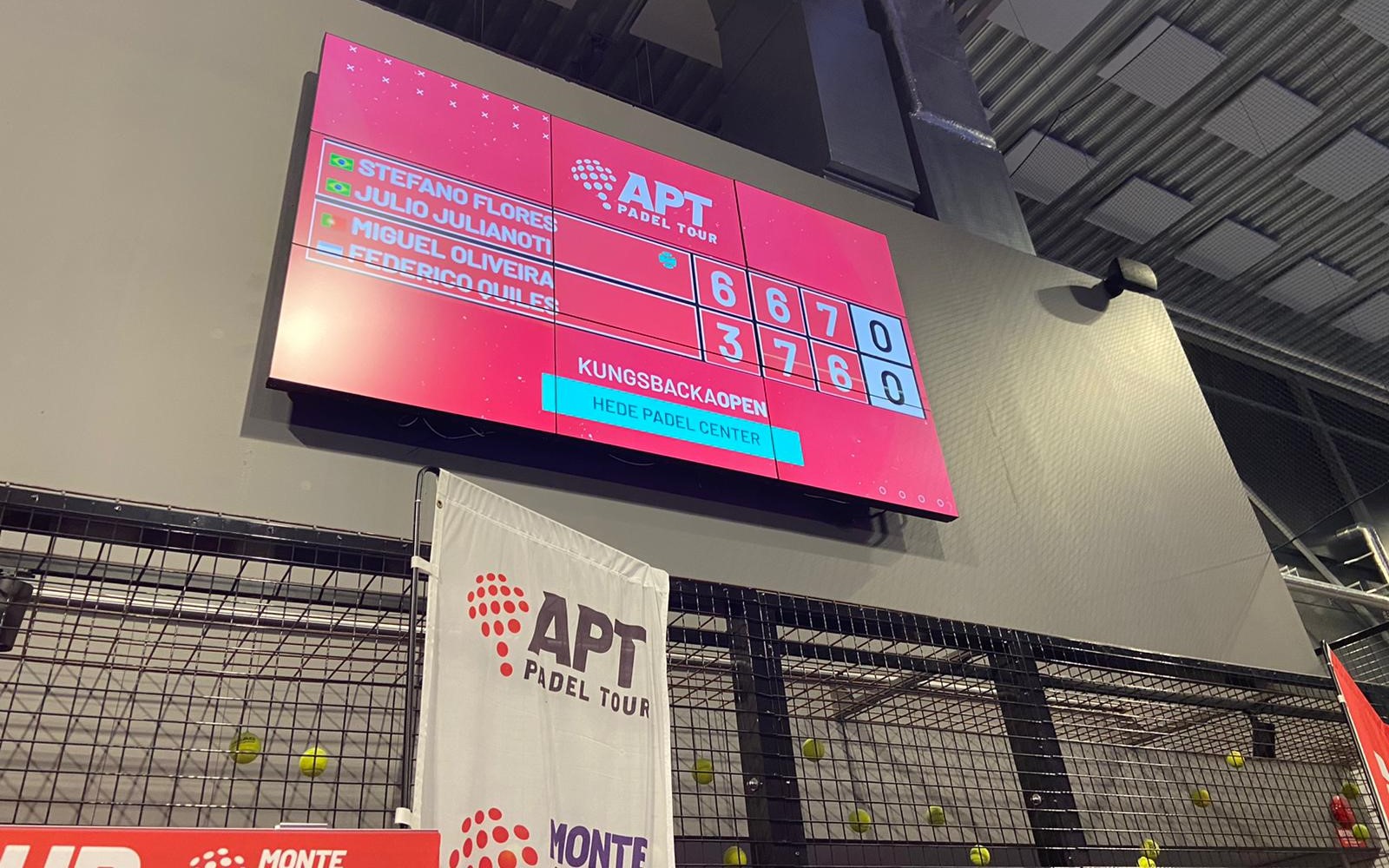 Derived from tennis, padel reuses the same point counting system as its big brother. In tennis and therefore in padel also, the score is made up of sets, games and points.

How to win a game?

To win a game, you must win at least four points. Points are counted in this way:

At the beginning of a game, we always serve the first point on the right, the second on the left and we alternate so on. The points of the pair serving first are always announced.

If the two teams accumulate three points in the same game, then there is 40-40, we can also say "40A". In this case, we continue and the team that wins the next point goes to “Advantage” (except Punto de oro, see below). If this same team regains a point, it wins the game. If it loses the point after having been at “Advantage”, we therefore return to equality at “40A”.

How to win a set?

To win a set, you must successfully win 6 games. However, if both teams reach "5-5", the set will go to 7 games. And if there is "6-6" then we realize a "decisive game" or tie-break. This “decisive game” is counted differently from classic games. Indeed, the mark of the points is counted in the form: "zero", "1", "2", "3", ... up to 7. The first pair reaching 7 points wins the "decisive game", and therefore the set, provided there is a two-point gap on their opponent (otherwise we continue until one team has two more points than the other). At the beginning of the "decisive game", the player who starts the service will serve once, then each will serve twice until the end of the tie-break.

To win a match, you must succeed in winning two sets.

The "Punto de Oro" or golden point in French, is a system that removes the advantages during a game and establishes a decisive point when the score is 40-40. This means that the returning pair chooses which side will play the point. The team that wins this point directly wins the game.

This method had been tested in France before being removed. Unusual fact, it was shortly after being abandoned in France that it was made official by the World Padel Tour. Widely disputed at first, the rule of the decisive point now seems to be unanimous.

Besides, do you think that the Punto de Oro, which has just been adopted by the Spanish Federation of Padel (EFF), can make its return soon on the French tracks?

In France, there are four different game formats depending on the tournaments:

Note that regardless of the format, all matches are counted with the same coefficient when calculating the ranking.