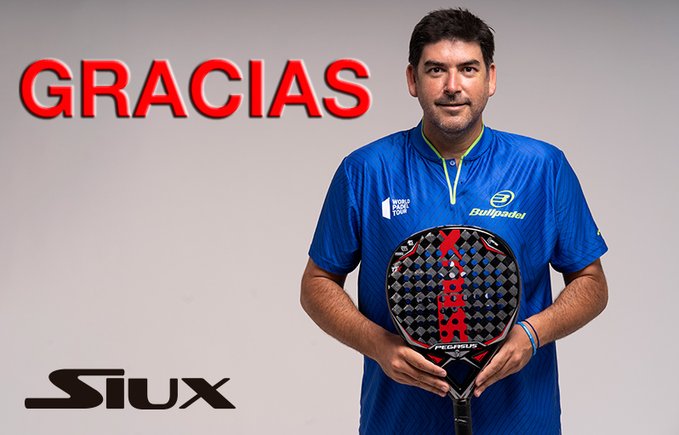 The announcement has not been made officially, but it seems that Cristian Gutiérrez, an Argentinian player almost 42 years old, is switching to StarVie.

It was via social networks that we discovered the news. This weekend was a team competition on the Madrid side, and the StarVie team won it. In the group photo appear emblematic players of the brand, plus a surprise guest, Cristian Gutiérrez. 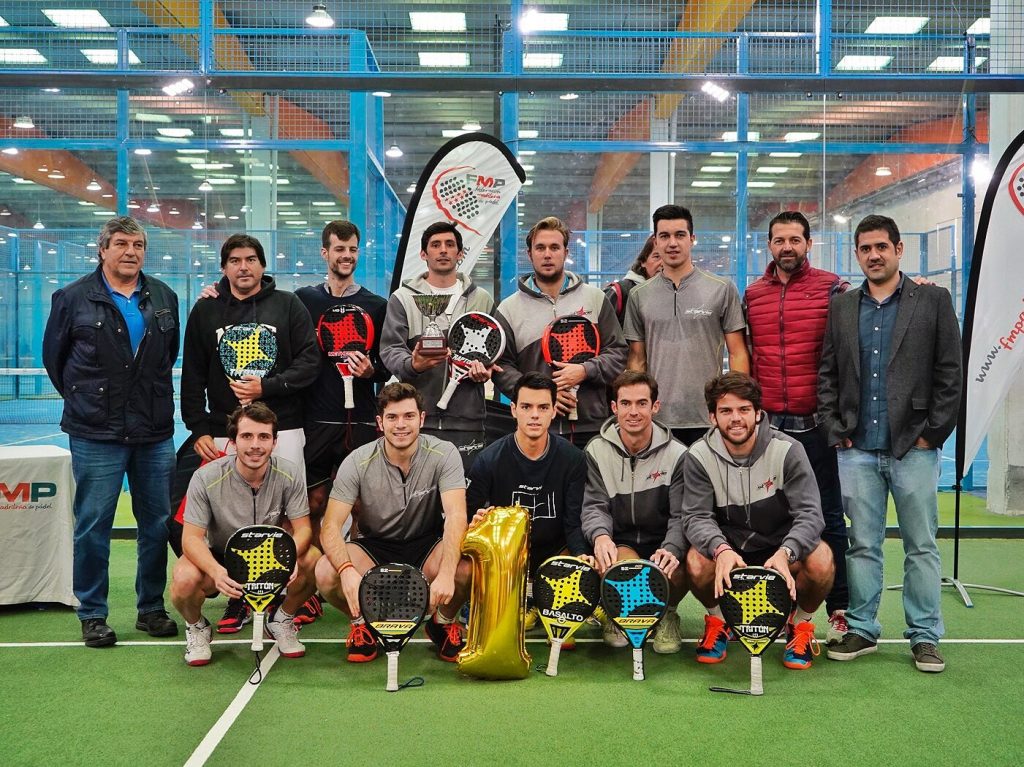 A few days ago, the Siux brand, present alongside Cristian for 4 years, said goodbye to him. So it seems that Cristian opted for StarVie, and we can understand that.

See you soon 42 years, Cristian's career as a professional footballer padel is no longer in front of him. For those who do not know him well, besides being a great player, it's a high quality trainer. By incorporating the ranks of the StarVie brand, it could be that Cristian prepares his retraining as a trainer at the StarVie high-performance center (BECAUSE).

The years go by and we see these players who made the history of padel reconvert. This was the case with Gaby Reca, little by little it was Cristian Gutiérrez's turn.