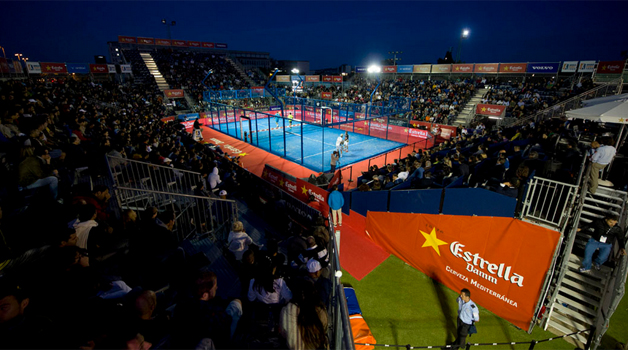 Padel Magazine - Estrella partner of World Padel Tour (WPT) confirms that he will no longer be the partner of the famous professional circuit next year.

We had already talked to you about this possibility a few weeks ago. But the adventure really ends for the famous brand of Spanish beer.

Who will be the new sponsor?

We have tried to find out more, but for the moment things are in negotiation.

3 comments on “Divorce between Estrella and the WPT"