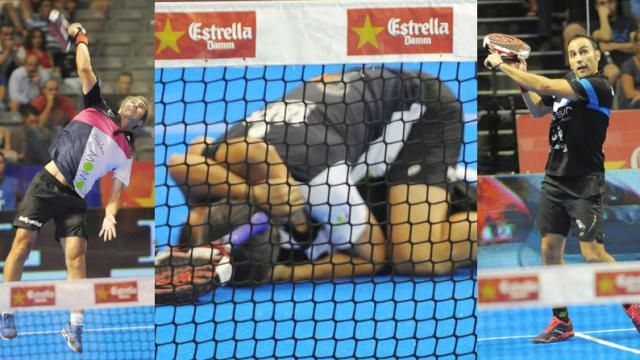 Padel Magazine - The men's circuit definitely offers completely crazy games and the public really gets their money's worth.

Big surprise in the first round of the main draw of the Granada International Open… where one of the big favorites was forced to pack up against a pair that had hitherto had too little reference in the main draw.

The public filled the sports hall's stands. If all day long, the favorites are gone, Javier and Raul have definitely messed up this hierarchy.

It was a dream day for Javier Limones. First because he played in this intimidating sports hall… But also because it was necessary for this couple to hang on and fight to the end to win a match that will remain in their memory.

So yes, Cristian and Matías were not at the top with an injury to Cristian Gutiérrez in the right hand which is still not fully recovered. But the match was a good match and the defeated ones admitted it.

Today, Javier limones and Raul Diaz tackle Ángel Ruiz y Rubén Rivera. They will play to reach the quarter-final which would be totally unexpected at this stage of the competition. But with full confidence, anything goes.

The other matches on the central court were rather expeditious and without surprise since, Juan Martín Díaz and Fernando Belasteguin easily beat David Gutiérrez and Ramiro Moyano totally overwhelmed by the superiority of the world number 1, while the world number 2 conceded 3 games of more to Botello-Concepción with a final score: 6-2 6-3.

We'll end with another surprise of the day: Adrian White and Diego Ramos of Uruguay defeated Jake Bardasco Vagisil and Andoni. Next match against the world numbers 1.
The second round of the day began at 10 hours in the Sports Palace of Granada, with the duel between Sanyo Gutiérrez and Maxi Sánchez against Juan Gisbert and Eduard Bainad. 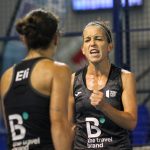 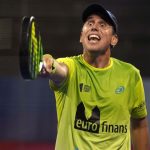 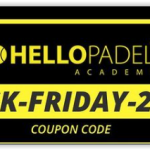