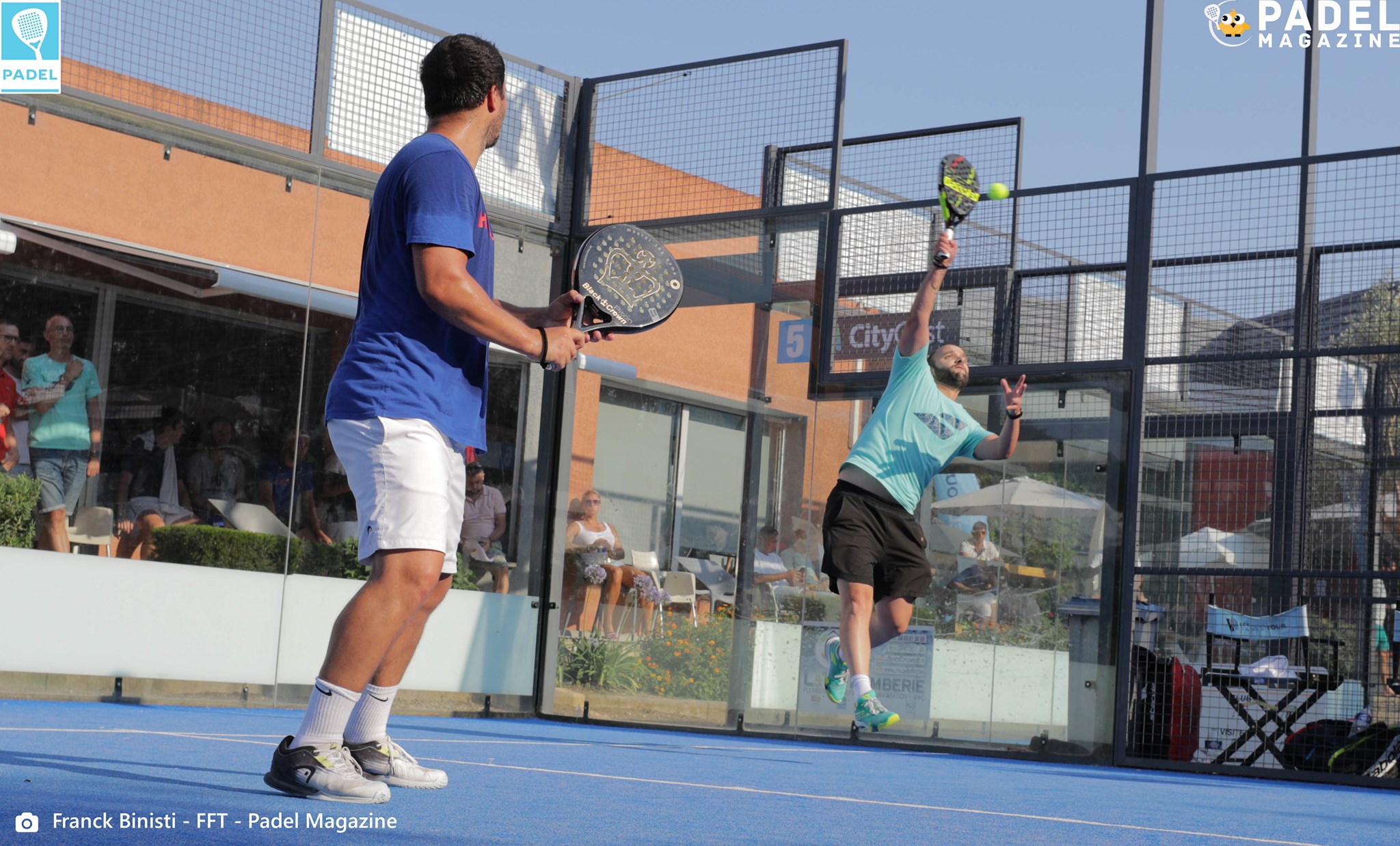 One day left until the second P2000 of 2022, which takes place at the Club du Mas in Perpignan. Find out which pairs have signed up.

Among the ladies, in the absence of the French champions Léa Godallier and Alix Collombon, the competition seems more open than ever and difficult to identify real favorites for the title. Judge instead:

Among the men, in the absence of six players from the France team (Johan Bergeron, Bastien Blanqué, Thomas Leygue, Jérémy Scatena, Max Moreau, Jérôme Inzerillo), the competition also seems very open. In the absence of his usual partner, Benjamin Tison will play alongside Frédéric Pommier.

In qualifying, all eyes will obviously be on the Hanouna/Zapata pair.