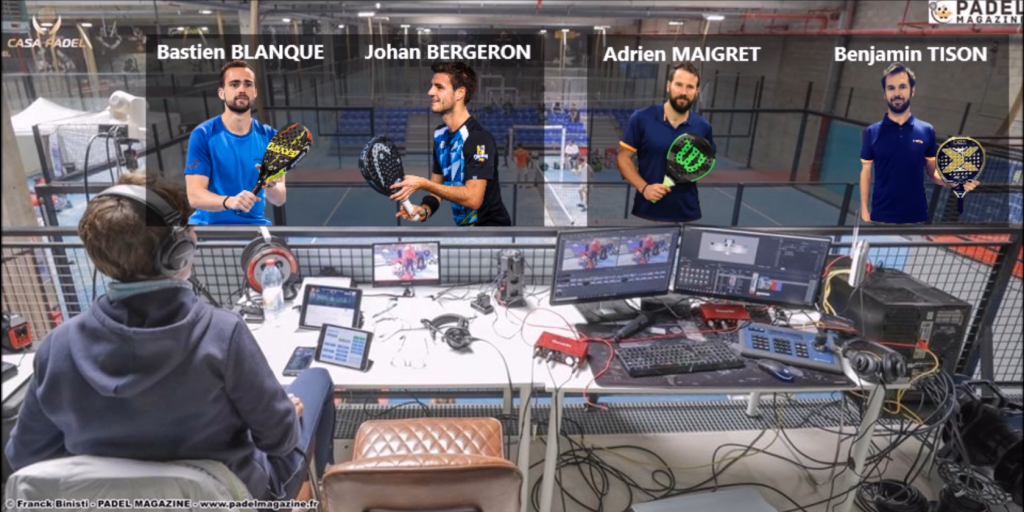 The VOICE of padel French, Line Meites is back. With Pierre Gadras at the helm of the video, they offer us a summary and an analysis of the final of the French Championships of padel 2018 which took place in Toulouse Padel club between Tison / Maigret and Blanque / Bergeron.

A match in 2 stages. A very fast and widely dominated first set, almost coasting, by the pair Blanqué / Bergeron (BB), the reigning French champions. They got into the match very well, while the Parisians made too many faults, too quickly.

A 2nd set with a different scenario. The defending champions of France are jostled, hooked, abused by Parisians who build more and better. After a break and then a quick break, this set ends with the tie-break. Like a mirror of the scenario of this match, the start of the tie-break is very hung until a disagreement between the 2 teams for a ball hit or not after a smash. The point is returned but ... this dispute remains in the head and the reigning Champions of France keep their crown one more year while unrolling then.